Model Gyorgy gets photographed for the new Tasman Swimwear of Marcuse by Attila Kiss! Check out this photo shoot here.

Model Craig Miles gets photographed by Rick Stockwell in underwear from various brands for DNA Magazine.

Our instaman award this week goes to our fan and customer Matteo.

Franco (aka Marco Maxxx) is a male fitness model, MMA athlete, and content creator. Read the interview and check out some of his recent photos in The Menswear Newsletter.

The French Bikinis by TOF Paris now available in eight colours and five sizes! Also new, crew socks and low-cut socks are in!

Offer of the week at aussieBum the new LockerBoy briefs in limited edition prints now at 25% off! 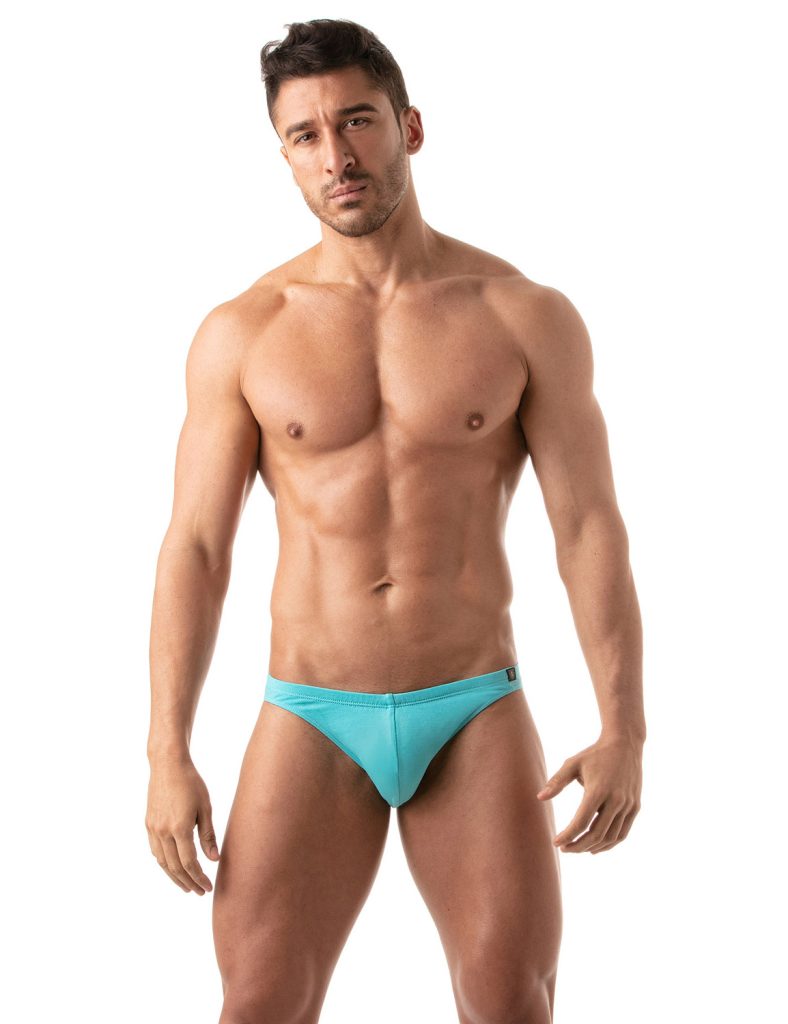