Time to vote in our Annual Awards, or as we call it, the Oscars of underwear! This is the 8th year and your vote is required! Check out all nominees and cast your vote here.

Model Rodrogo Guirao becomes the new face of Argentinian brand Kaury for their men collection. The feature in Argentine Men.

Our Instaman award this week goes to model Justin Leonard.

Masseur João Fellipe puts us all in a carnaval mood through the camera of Gus Dantas, posing in Exodia Beachwear at the Museu de Arte Moderna of Rio de Janeiro. See the feature in DYO Magazine.

New arrivals from Barcode Berlin this week, the Solger Briefs and Kavan Jocks are back and redesigned! 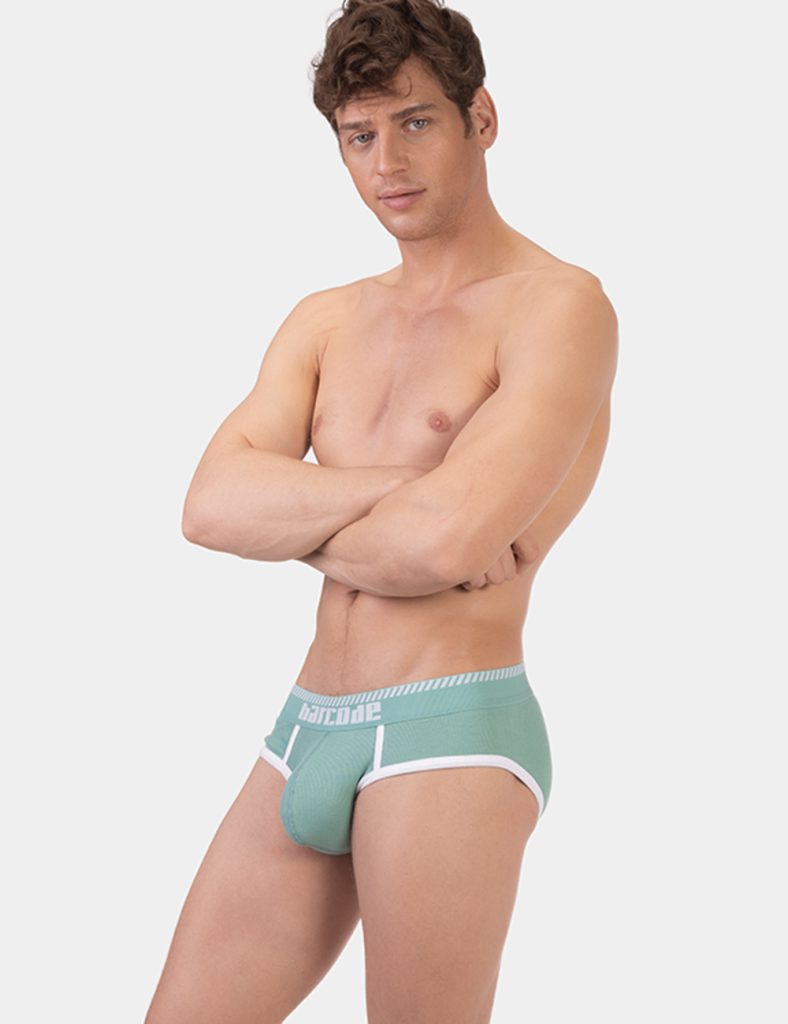