Our very own sexy Santa this year, is Rodolfo Valentino posing in his red boxer briefs! See the feature here.

Our Instaman award this week goes to photographer Markus Brehm and his crew of sexy Santas this year.

Model David gets photographed in a Santa hat and red calvins by Riley-McFarlane Photography for the Season’s Greetings article in DNA Magazine.

The end of 2021 sale at Men and Underwear – The Shop has started with more items added and further discounts on discontinued lines.

Boxing Day sales started at aussieBum with a whooping 50% off sitewide! 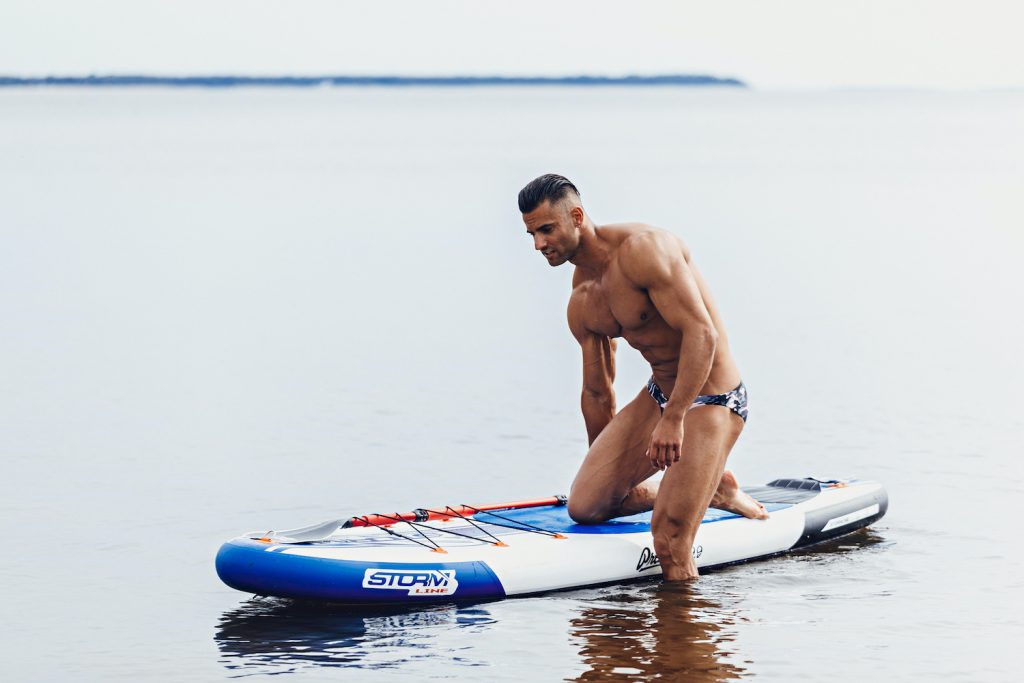