We are happy to show you today a work by Gavin Harrison. The talented British photographer collaborated with model Alex Gede for a series of studio shots featuring underwear from various brands. This is the second part of that work, the first was published last week and in case you missed it you can see it here. Alex is a man of many talents and very much involved in the men’s underwear industry. Apart from being a model, currently represented by The Diigitals Agency and Modern in London, Alex is a YouTuber and owner of the men’s underwear brand Club Seven!

In the photos below, beautifully captured by Harrison, Alex is seen posing in briefs and trunks of his own brand. Stay tuned, we will have more of Alex and Club Seven to show you soon! 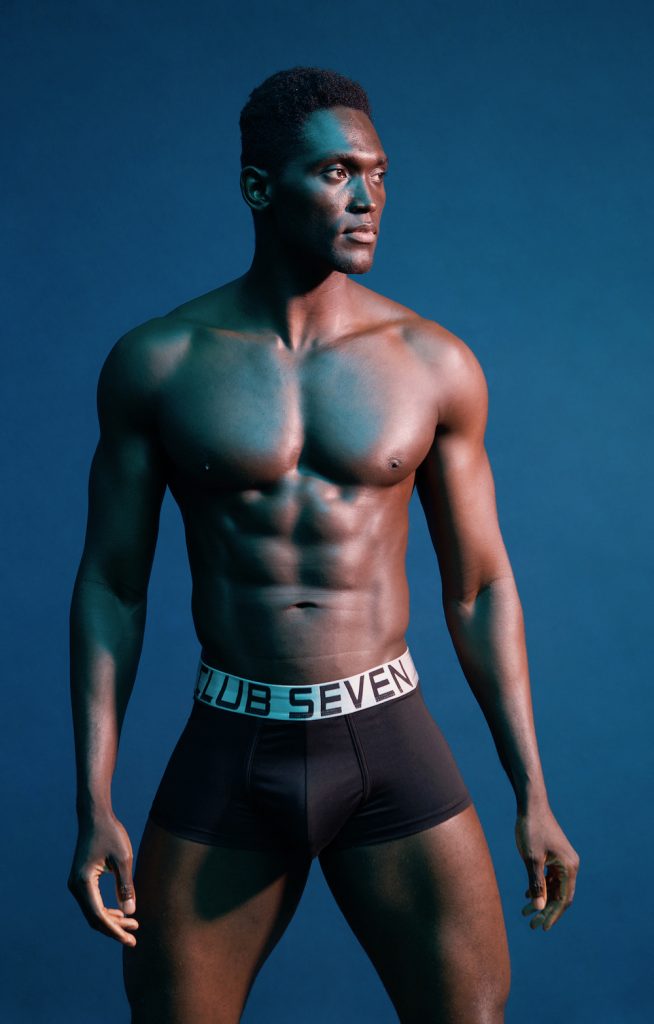 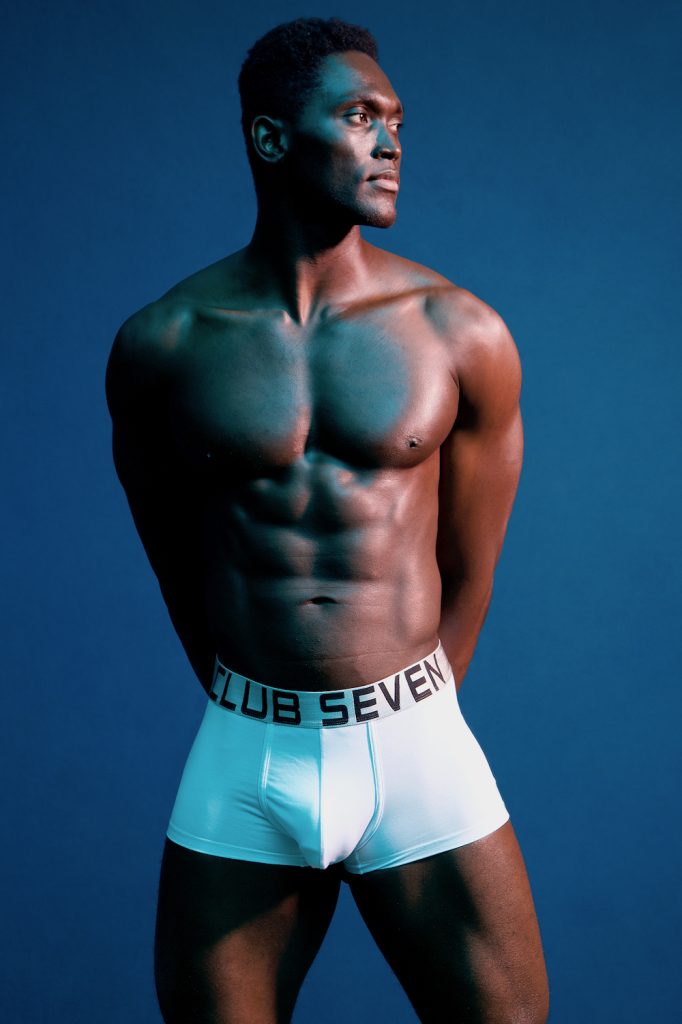 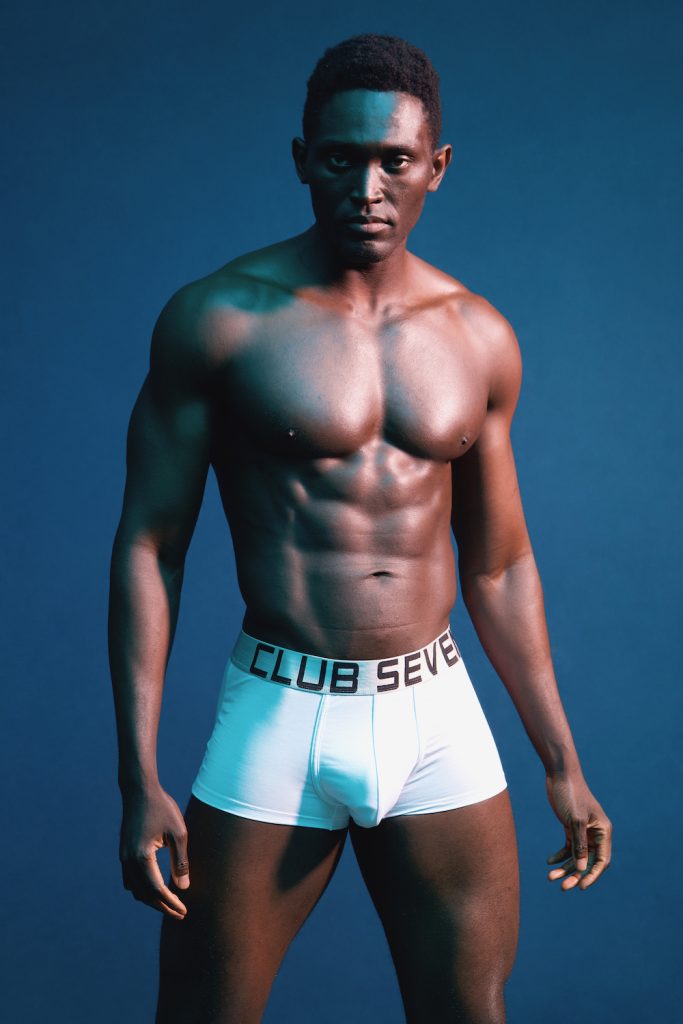 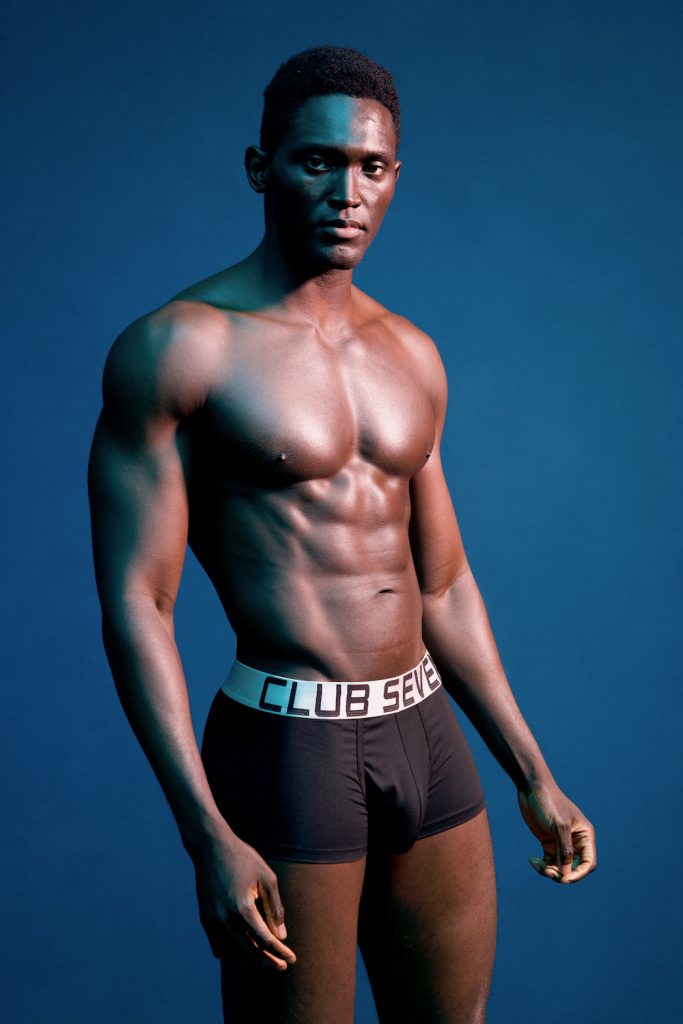 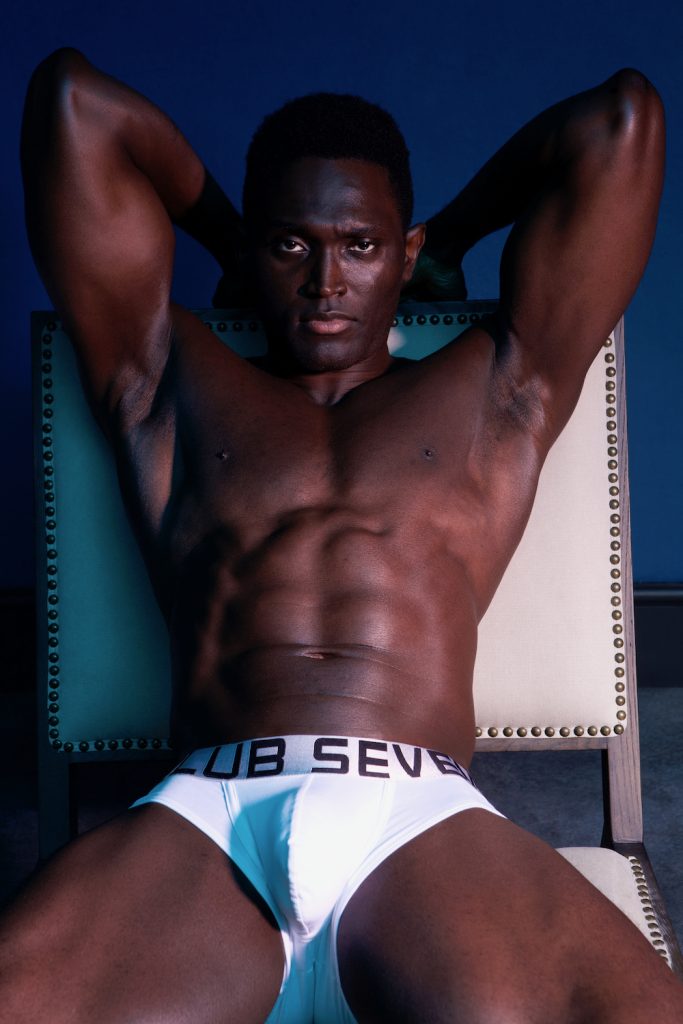