Meet Dan Slater, the M8 of the Month of Australian brand teamm8 for March 2021.

Models Nacho Rubio and Juan Abellán get photographed by Men’s Art in underwear from various brand for a fun editorial in Eroticco Magazine.

Check out the editorial “Hollywood Hills” in Louscious Magazine with model/actor/writer Michael Dean captured, during a road trip, by the camera of Kevin Roldan. 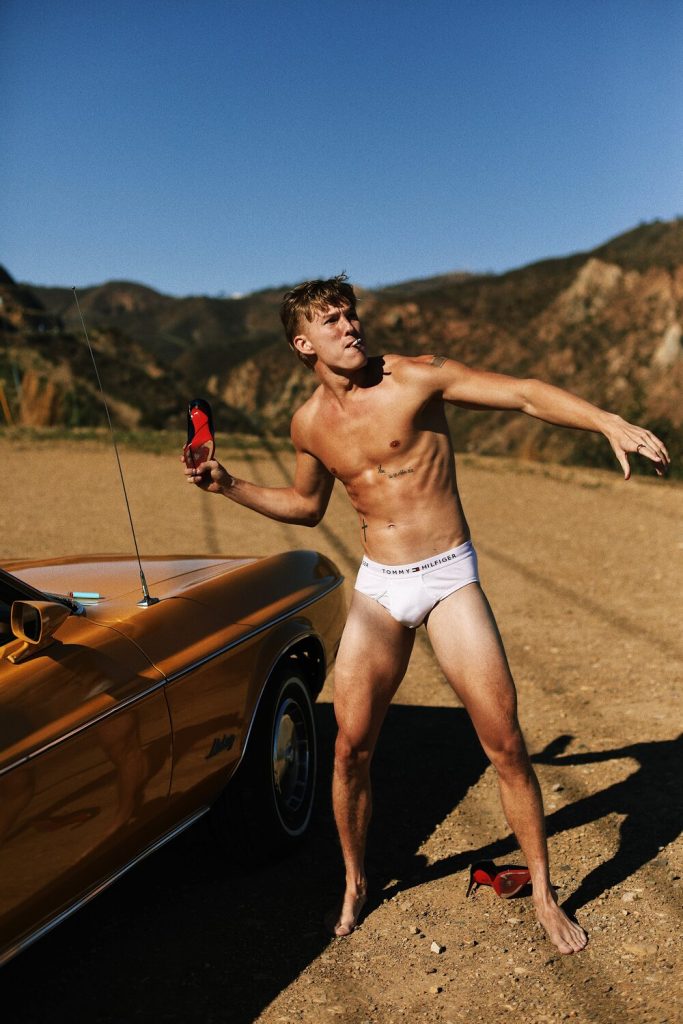 The winners of the UNB Awards has been announced! Check out he best brands voted by their readers here.

If you are looking for underwear for workouts while waiting for your local gym to open, have a look at the new Smart Mesh line of boxer briefs by Tani USA. 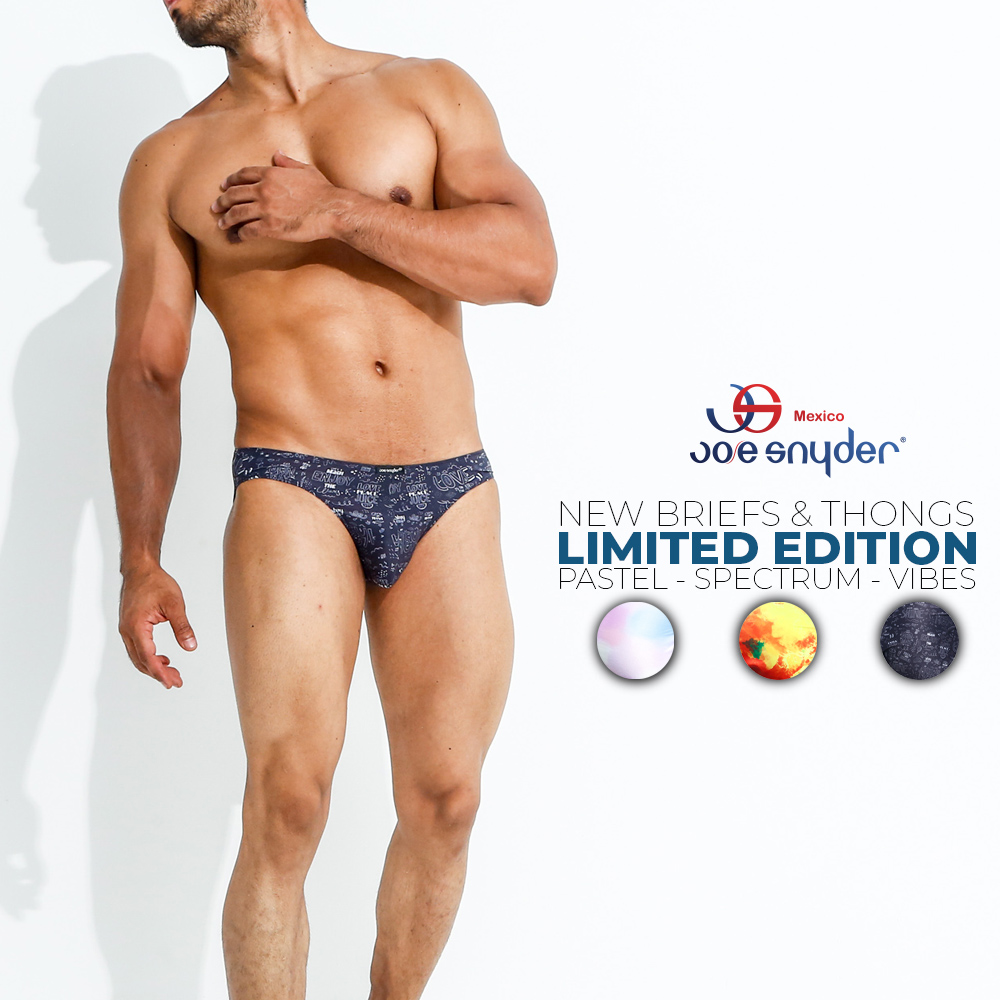