We are getting our real lives back very soon; we will be able to travel again, have fun in clubs and bars and seduce! This eagerly awaited life has inspired Sylvain, the founder and designer of TOF Paris, to create the Spring Summer 2021 collection of TOF Paris and reinvent the ever popular nautical theme. His desire to put sad days and lockdowns behind us, has lead him to launch a striking collection to help men sparks desire and attracts attention by getting noticed. It is a call for fun, seduce and play and to make the most of our freedom in a sexy, almost provocative way.

The Stripes Collection comprises unique pieces such as enhancing briefs, trunks, jockstraps, tank tops, leggings and singlets with bulge enhancing features, cut-outs and seams that follow and accentuate your body’s contours. All the items of this beautiful collection are designed and made in France. The mariniere pattern of navy blue stripes on a white background is a symbol of French fashion for centuries. French fishermen in the early 1800’s used to wear long sleeve tops made from this striped pattern. In 1858, the blue and white striped sweater became the uniform of sailors in the French Navy. Almost a hundred years later, from the 196o’s onwards, French designers such as Yves Saint Laurent, Karl Lagerfeld and, of course, Jean-Paul Gaultier featured heavily the sailor theme in their collections. Since then, this pattern was used by a lot brands and fashion designers in clothing and later on in men’s underwear, not just in France but all around he world.

Since its creation in 2016 in Paris, TOF Paris’s aim has been to reinvent sexy clothing for men and the Stripes Collection is no exception. Top quality is key for this brand which chooses the best fabrics available in the Continent and all its clothes are made in France with the greatest attention to detail. 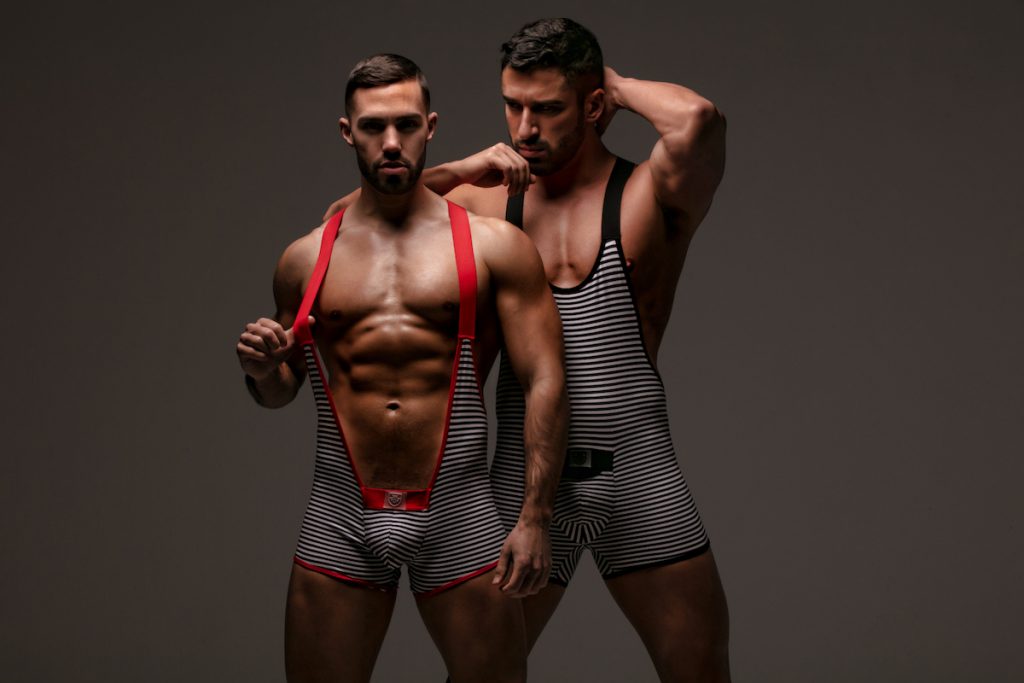 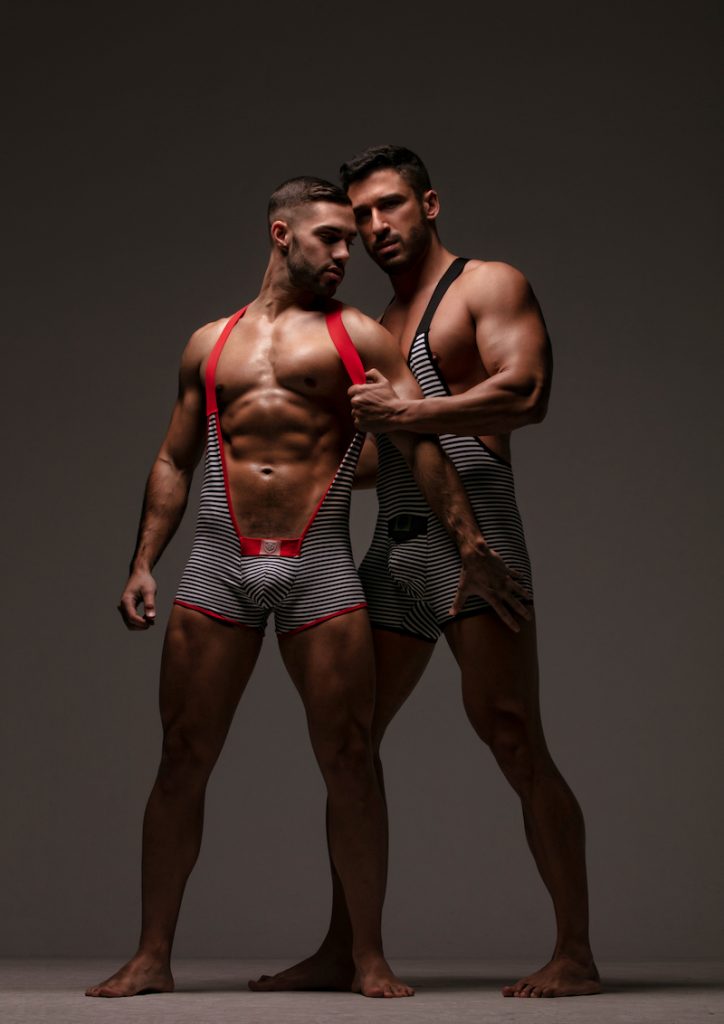 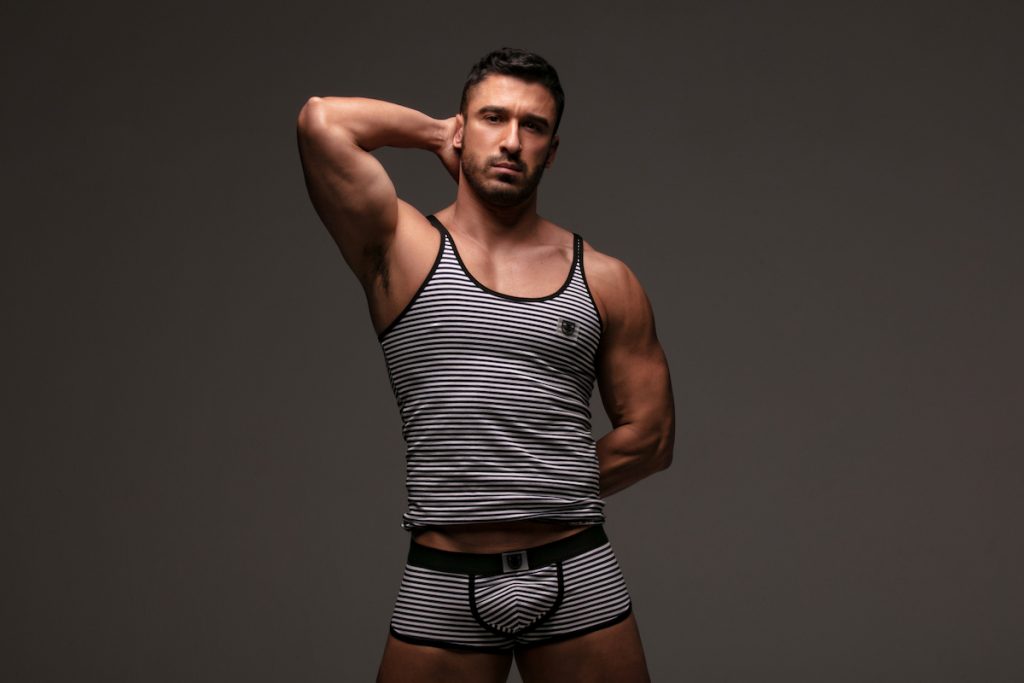 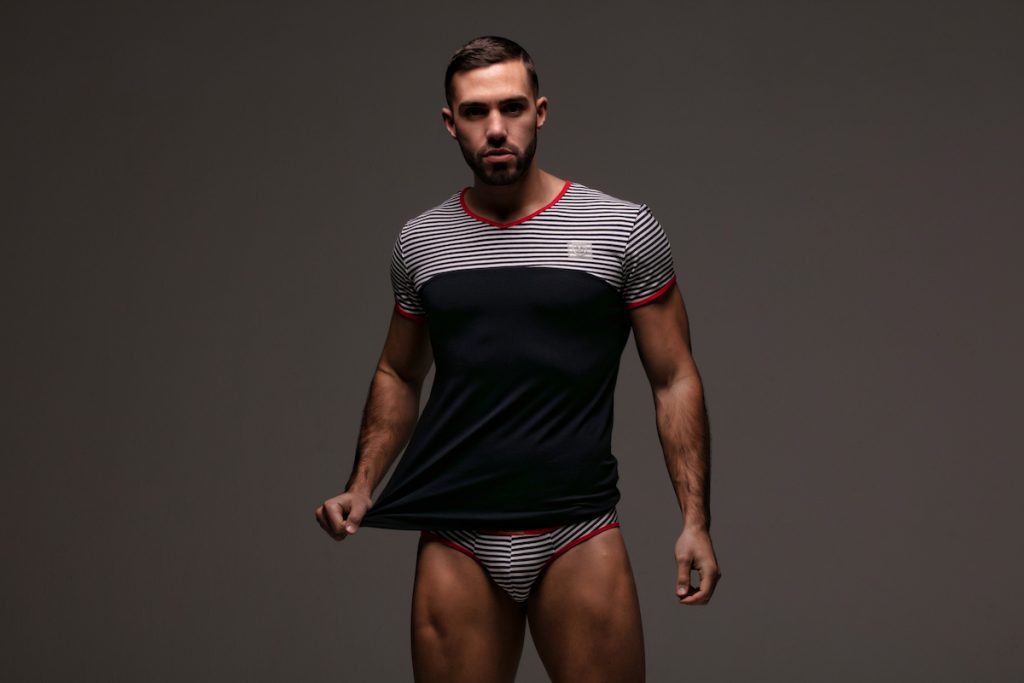 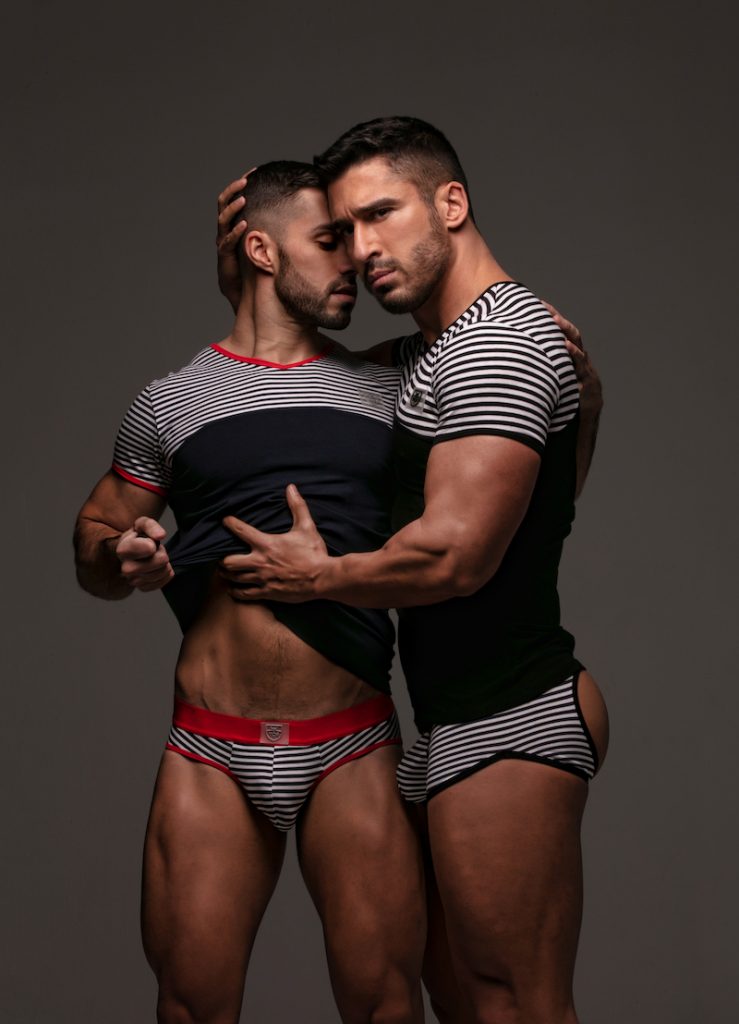 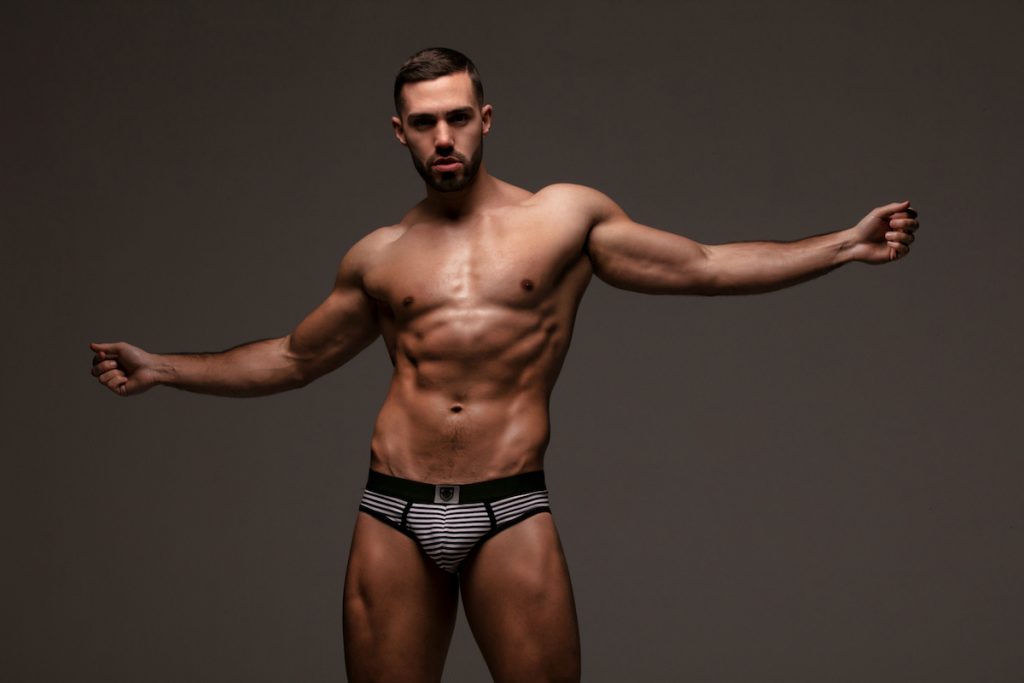 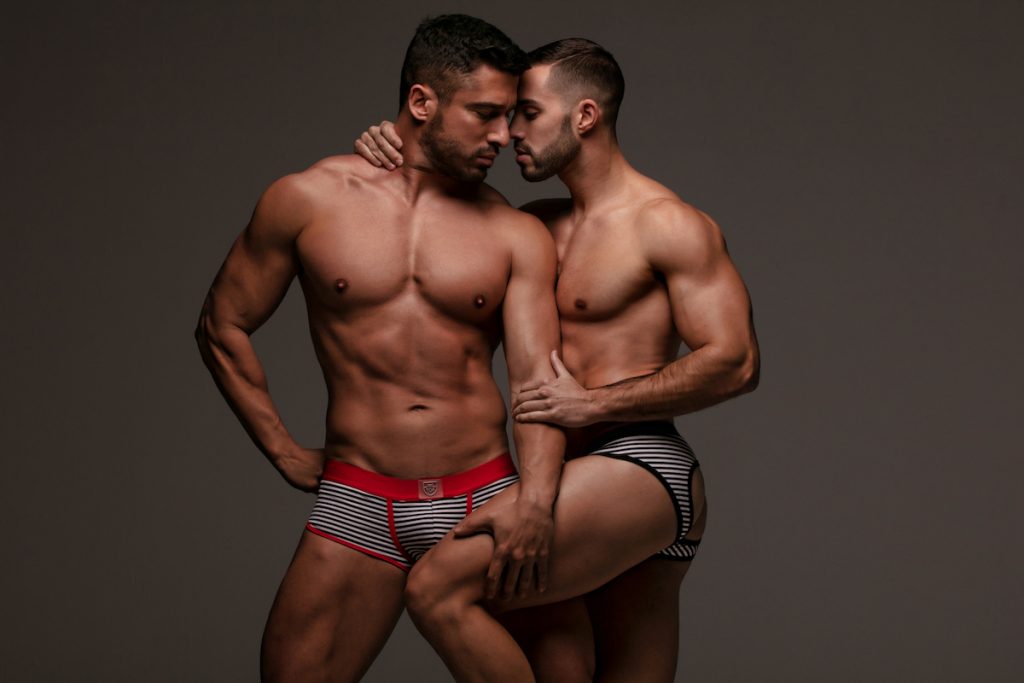 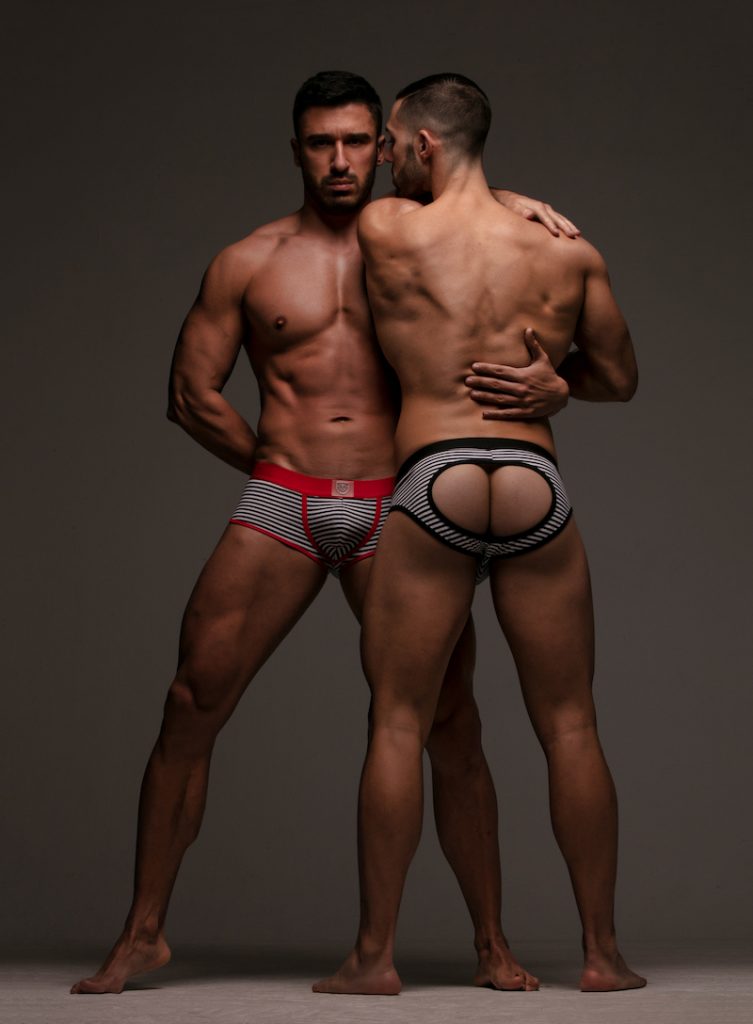 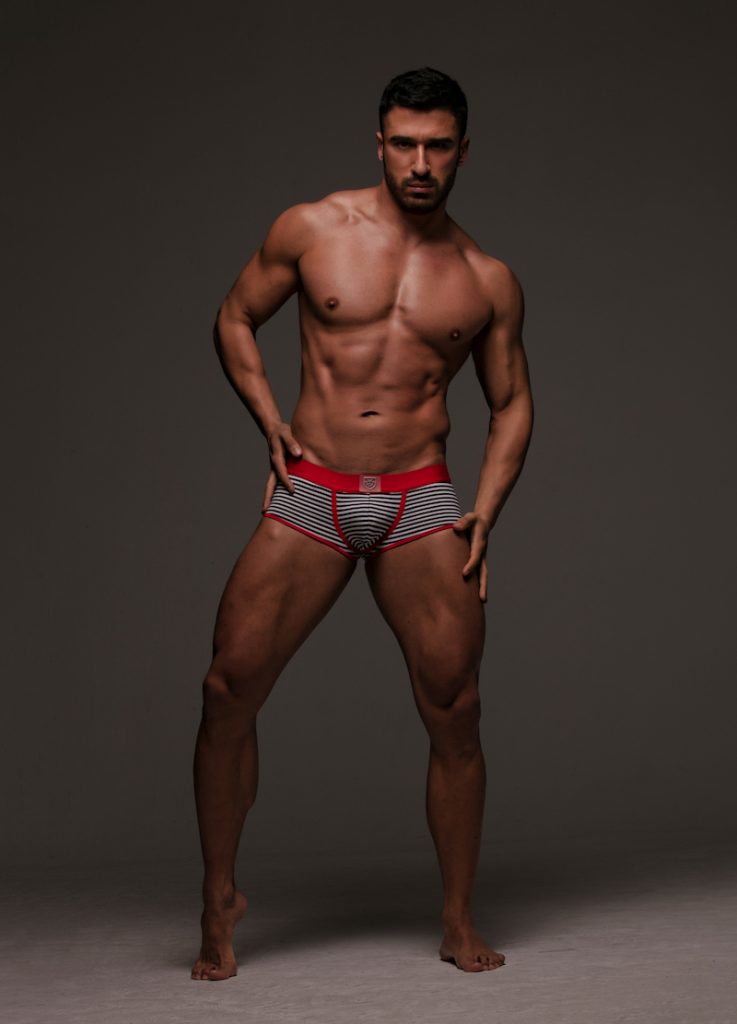