Model Victor Ruiz gets photographed by PhotoArtVLC in (and out of) his athletic underwear by NIKE in Eroticco Magazine.

Our Instaman award this week goes to our follower and Barcode Berlin fan Omar.

Model Leon of Two Management gets photographed in underwear by Kust., Schiesser and Bang&Strike by Richard Kranzin in Yearbook Fanzine.

Model Sam returns to Coitus magazine in a new series of photos captured by Pantelis featuring underwear and swimwear from various brands. 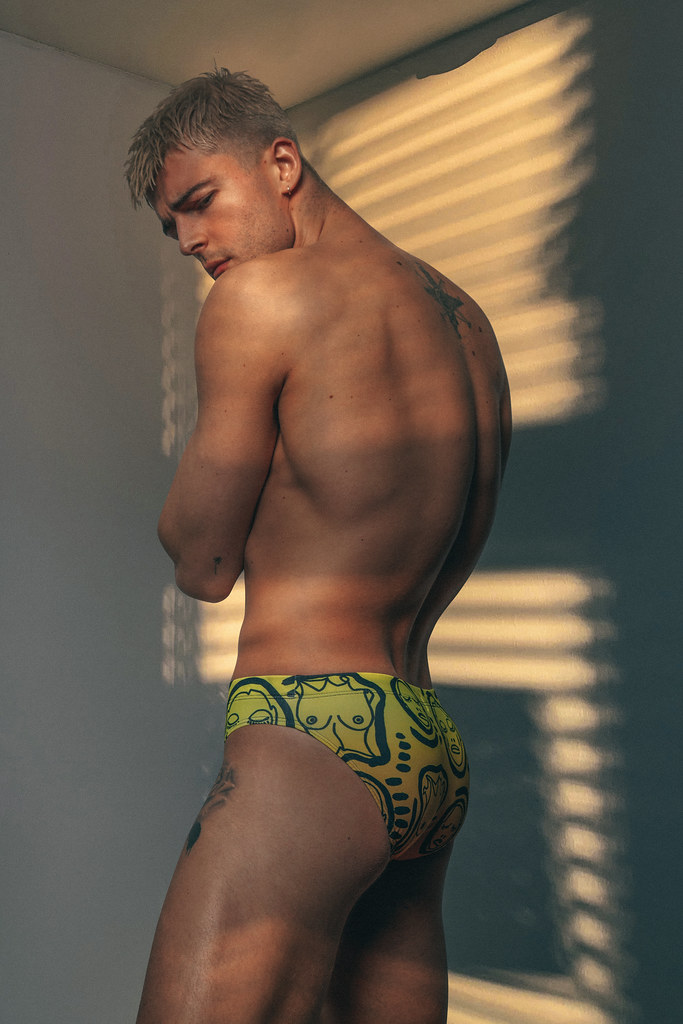 New arrivals from Adam Smith in store, check out the Shaped Pouch line of briefs and trunks in three must-have colours.

Limited time only sale at Esculpta! Get 20% off sitewide with coupon code BEMYVALENTINE until the 14th February 2021.

New collection of jocks by Xtremen has arrived at jockstraps.com. Have a look at it here.

A lighter, more athletic version of its best-selling GRIP collection has been released by C-IN2. Watch the video here. 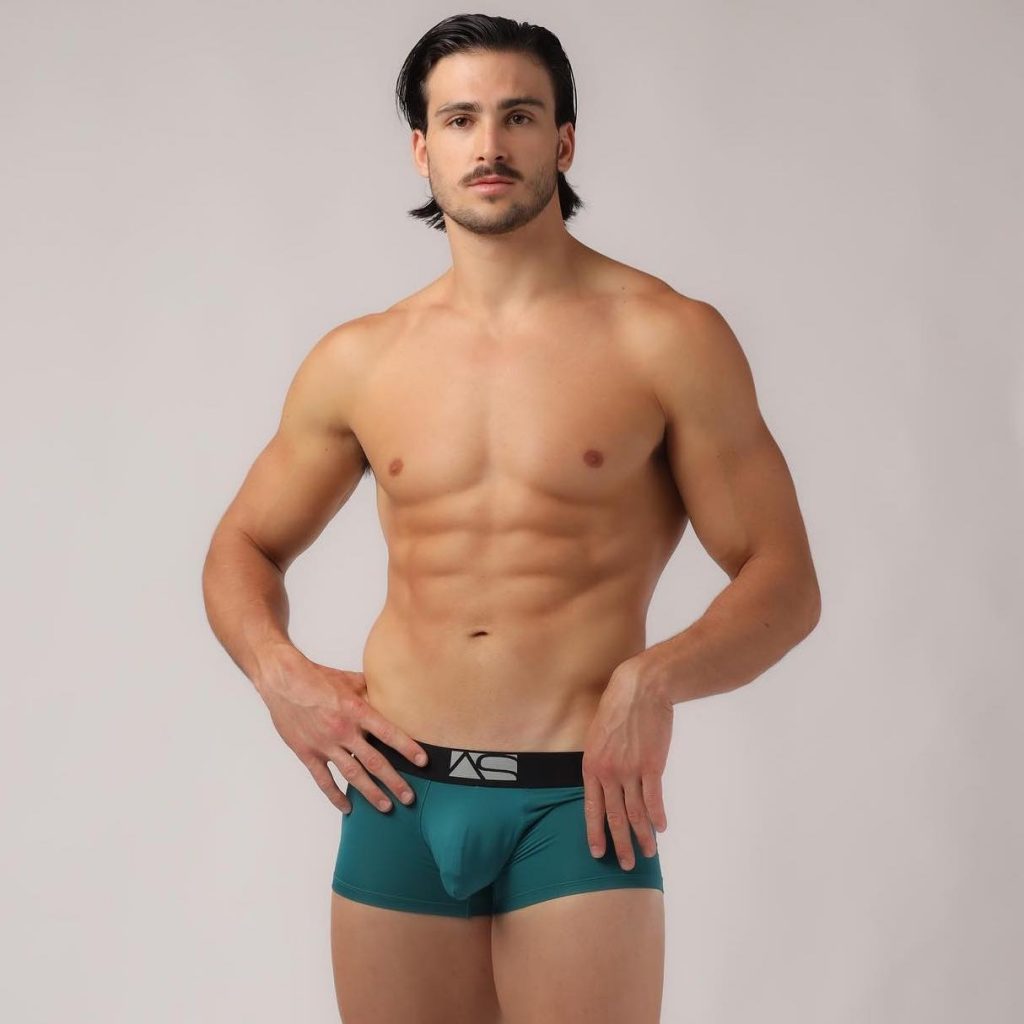