By Vill Y for Men and Underwear

Despite the progress we expect to see in modern societies, fashion is frequently pointed out as a field where gender stereotypes are reproduced. Thus, consumers are being forced to follow the binary concept of genders. As for the underwear industry, there are some brands that stand out for their fierce refusal to compromise with those standards. Among them, there is KÖN, a Swedish gender-neutral brand offering underwear that promises to include whoever wants to wear it. You will find it in both black and white looking like a redefined ordinary pair of briefs. 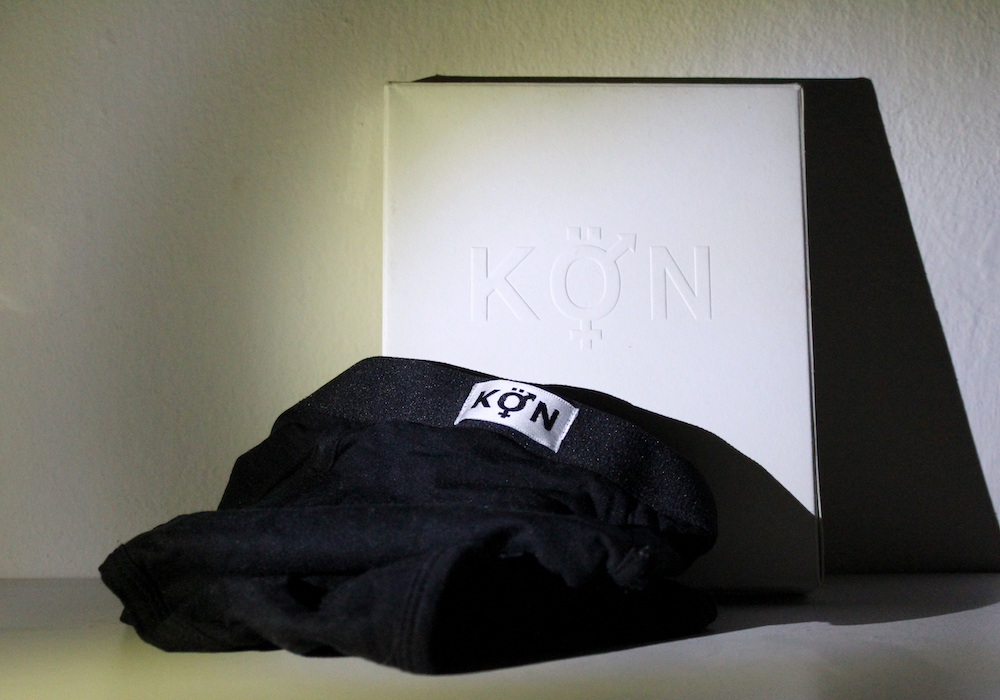 Bill Heinonen, founder of KÖN, aimed to create underwear which would work as a wearable blank canvas. To my opinion, the goal has been achieved! The minimal design, the almost seamless look, combined with the stretchy fabric allows every curve and line to define the unique appearance of the underwear.

It is a fact that some of you might hesitate to buy this underwear since it is high waisted. Well don’t! From my experience, it is the fabric around the waist that delivers a sense of gentle comfort and security. In addition, a very stylish effect is being created, when the logo appears over your favourite pair of jeans. The KÖN logo is centered on the front of the very thin waistband. The only seams that are found are those supporting a second layer of fabric on the front. Moreover, there is a little surprise when you turn the underwear inside out. A “no matter what size – you’re beautiful” label stands there as a friendly reminder of your uniqueness. 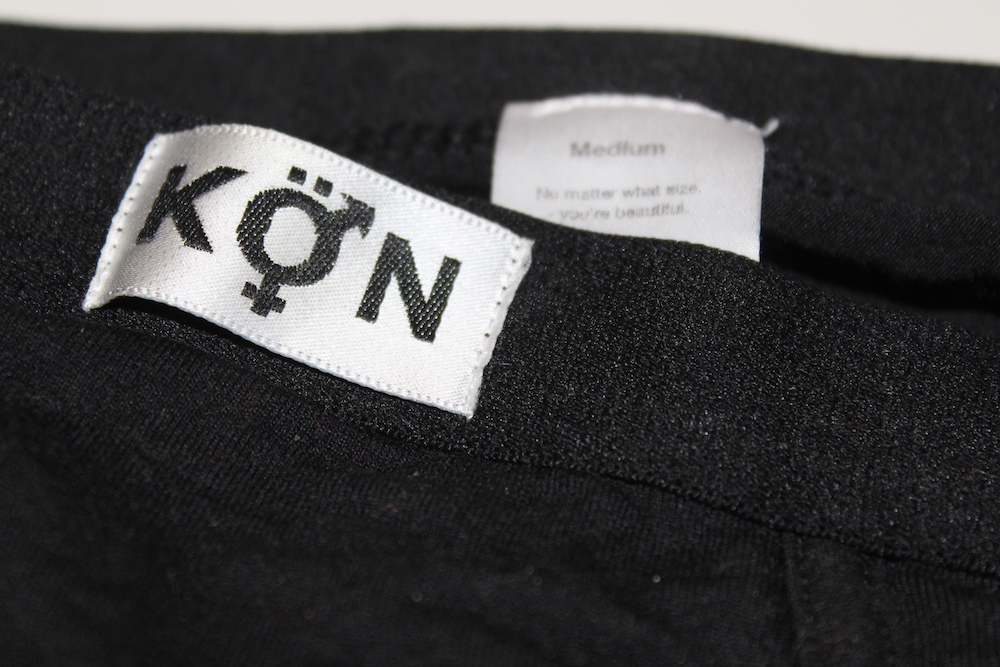 The fabric consists of 95% modal and 5% elastane creating a soft, breathable and stretchy garment ideal for body contact. At the beginning I had some doubts concerning the fact that there is no pouch, but after the first try out I was really satisfied with the fit. However it’s not the best choice if you would like to get more energetic or work out, since you might feel a bit of exposure on the sides. I’d say it’s more of a casual everyday underwear. 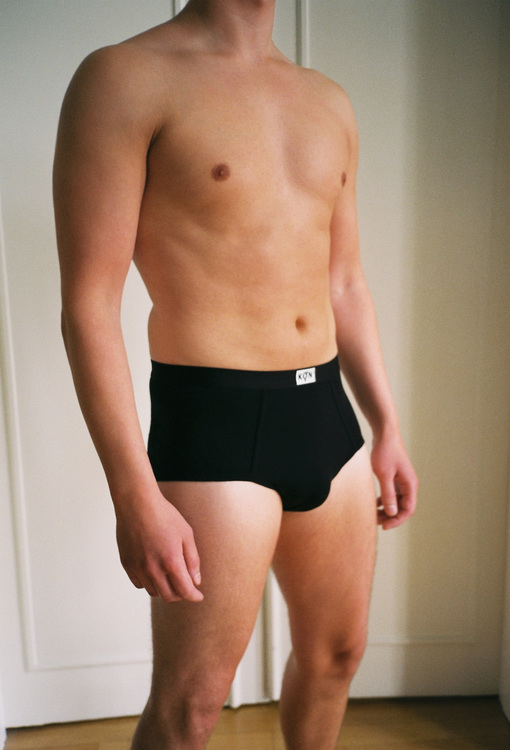 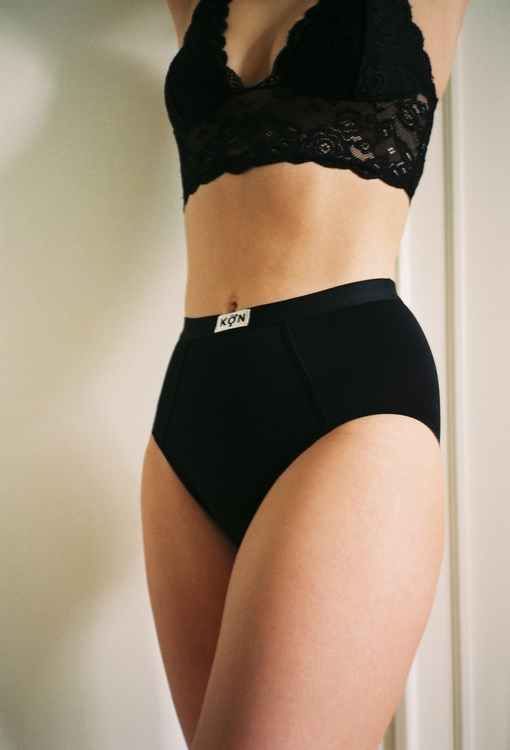 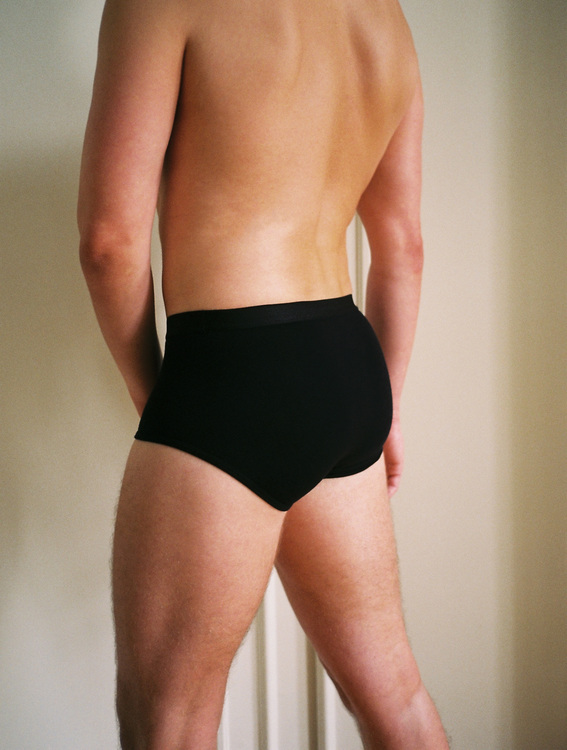 Furthermore, environmental friendly materials are being used, not only for the fabric, but for the packaging as well. The underwear comes in a rectangular white box of 100% recycled paper. In accordance with the philosophy of its creator, the box itself resembles a blank canvas while the brand name is sculpted on the front.

All in all, KÖN came to make a very interesting statement: an inclusive underwear that defies the established standards of gender while at the same moment meets well with your everyday need for comfort. 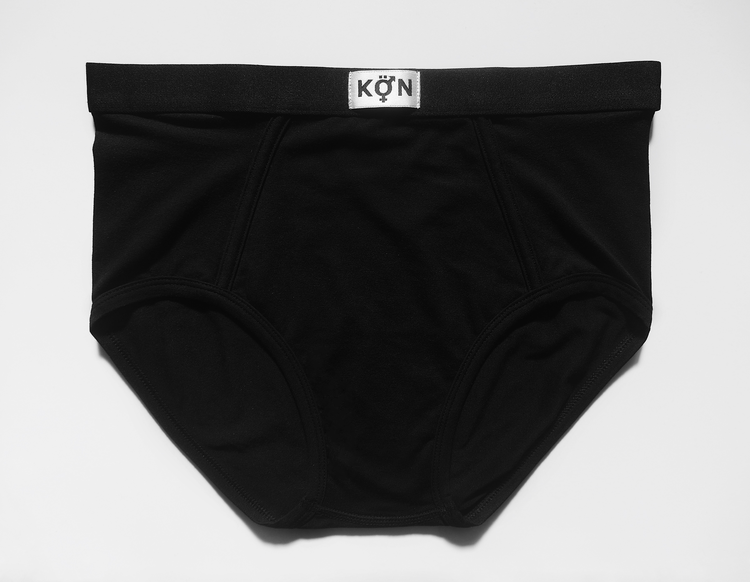