We are happy to show you today the work of a Spanish photographer who returned in the industry after many years. His artistic name is Paninaro but our most loyal readers know him as Andres Ramirez. Andres is a charismatic photographer whose work first published in Men and Underwear in 2012! The men’s underwear industry was very different then. There were very few photographers and models producing underwear editorials and our work as a men’s underwear specialised publication was considered as “adult content” by many. Paninaro was one of the first photographers to produce editorials with a focus on men’s underwear fashion. He opened the door to many other photographers we see today in magazines all around the world. His unique style combines a view on the male physique and the underwear featured with a retro feel and mostly dark backdrops. Many photographers do now what he did back then!

Paninaro returns to Men and Underwear after several years of absence. We really don’t know why he chose to stay away from the spotlight but we are glad he is back! The photos you see below mark his comeback and feature model, athlete and coach Wisdom Chukuma posing in underwear and swimwear from 4skins, aussieBum, Marcuse, Mosmann, Todd Sanfield, TooT, Tribe and XTG. You will notice the mix of old and new styles in the underwear he chose, a link to his past and a promise for the future.

Enjoy the photos below and welcome Paninaro back to the men’s underwear industry. There is also a nice behind-the-scenes video from the shoot you can watch right after the photos. 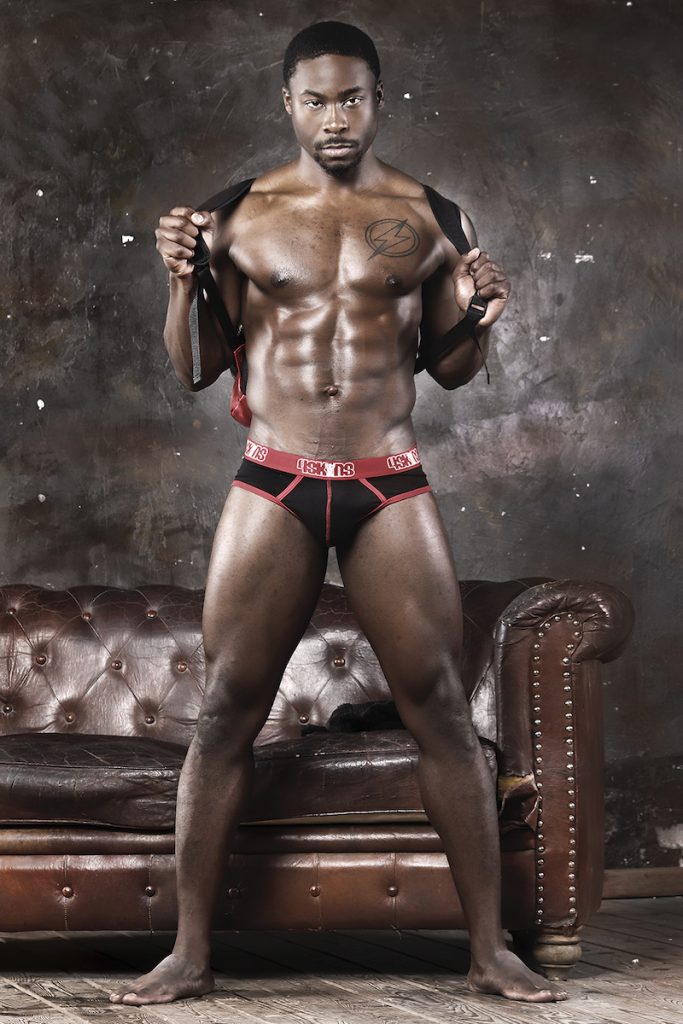 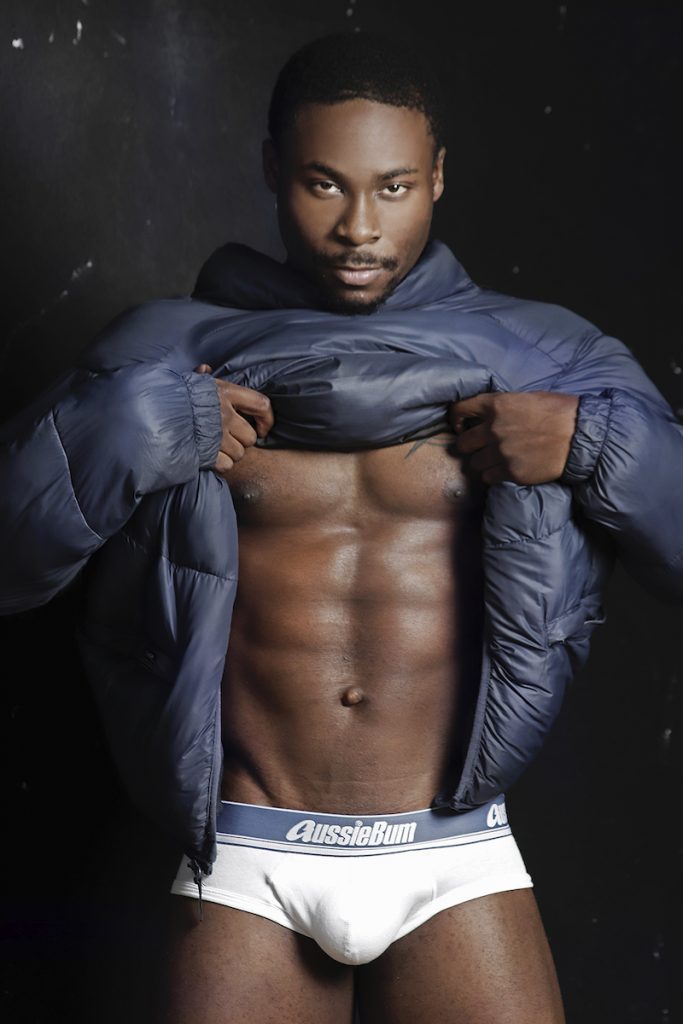 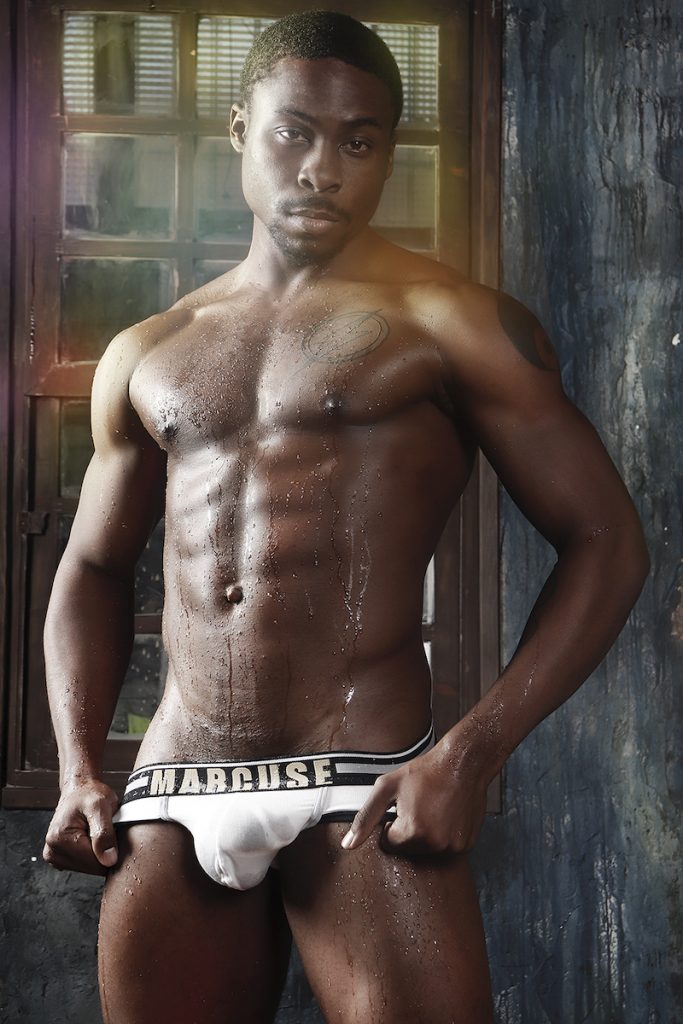 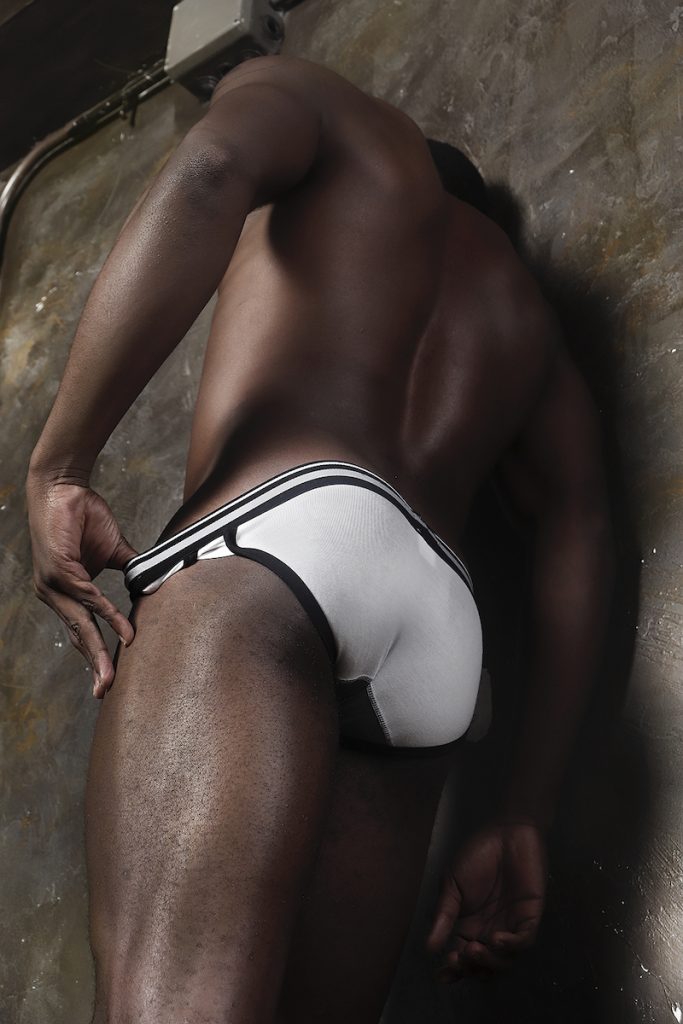 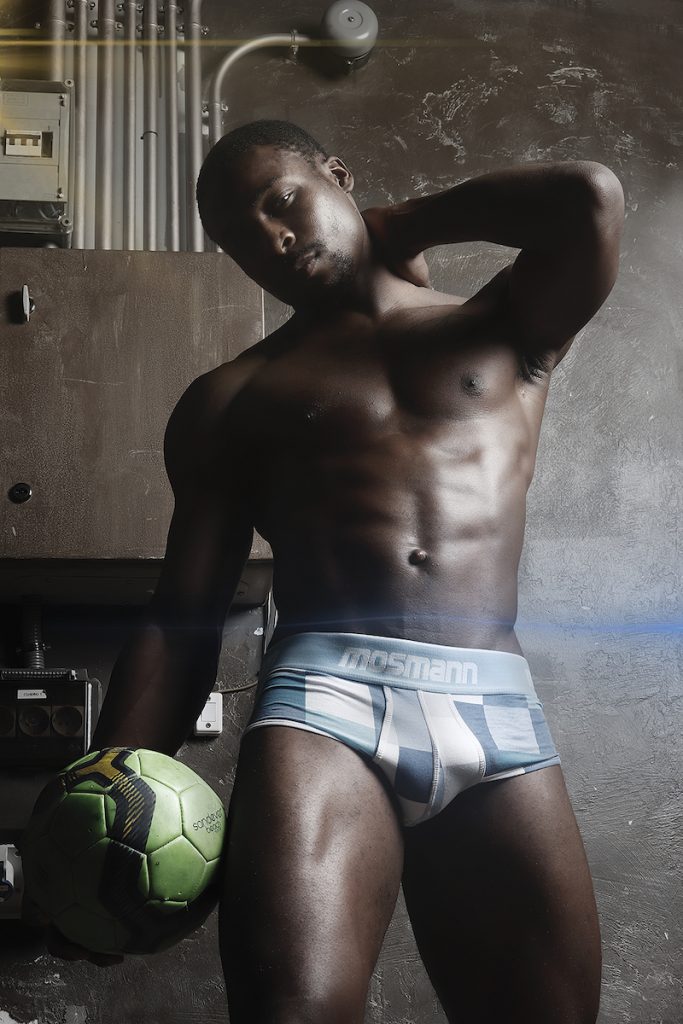 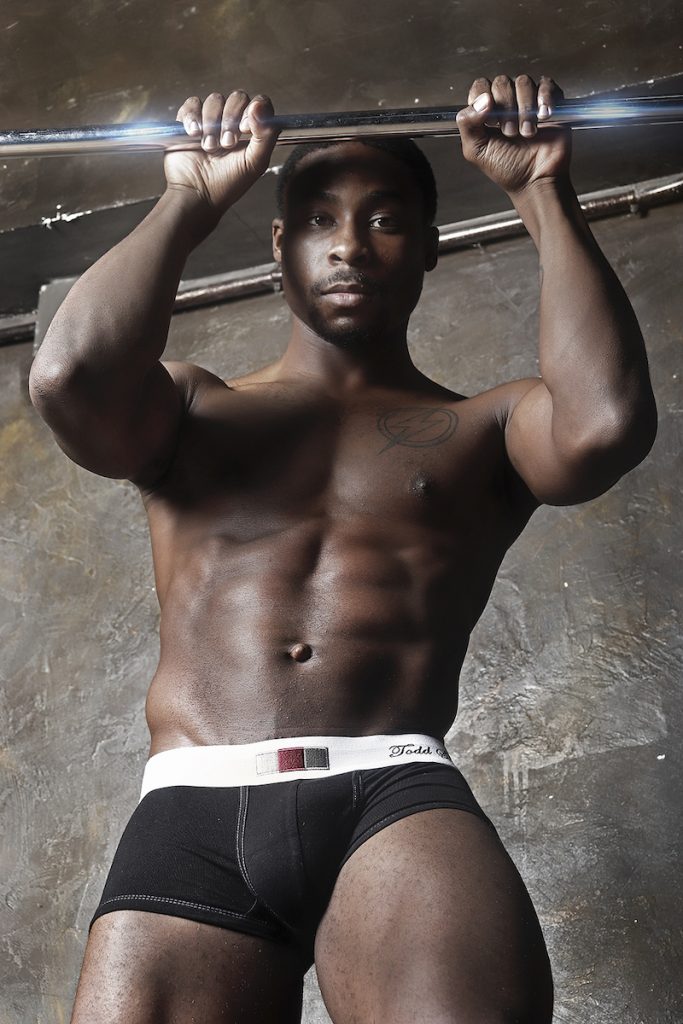 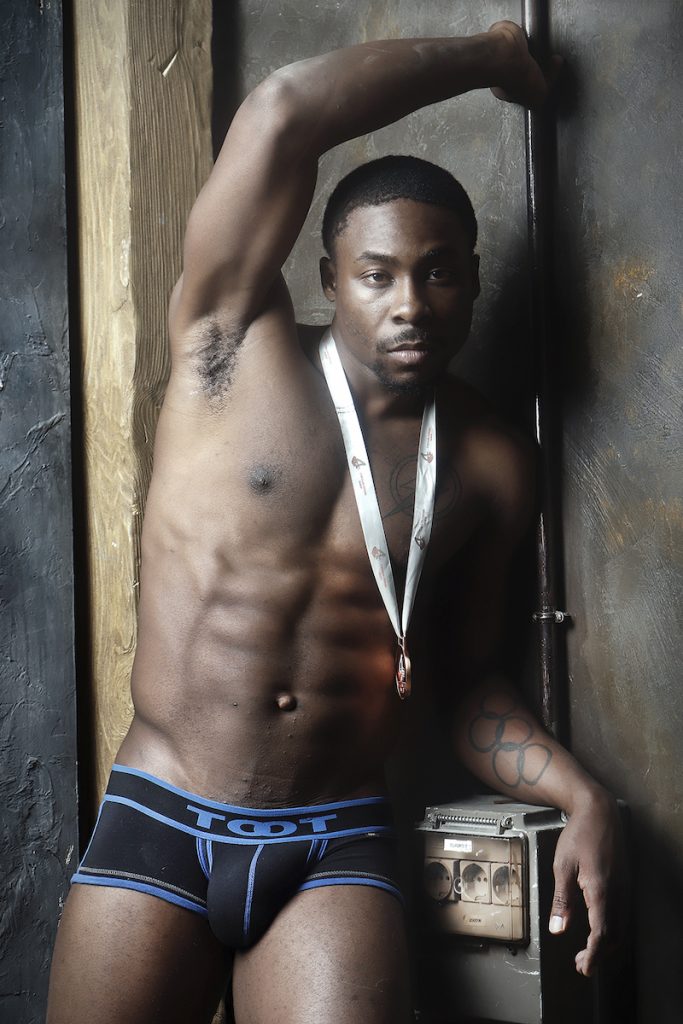 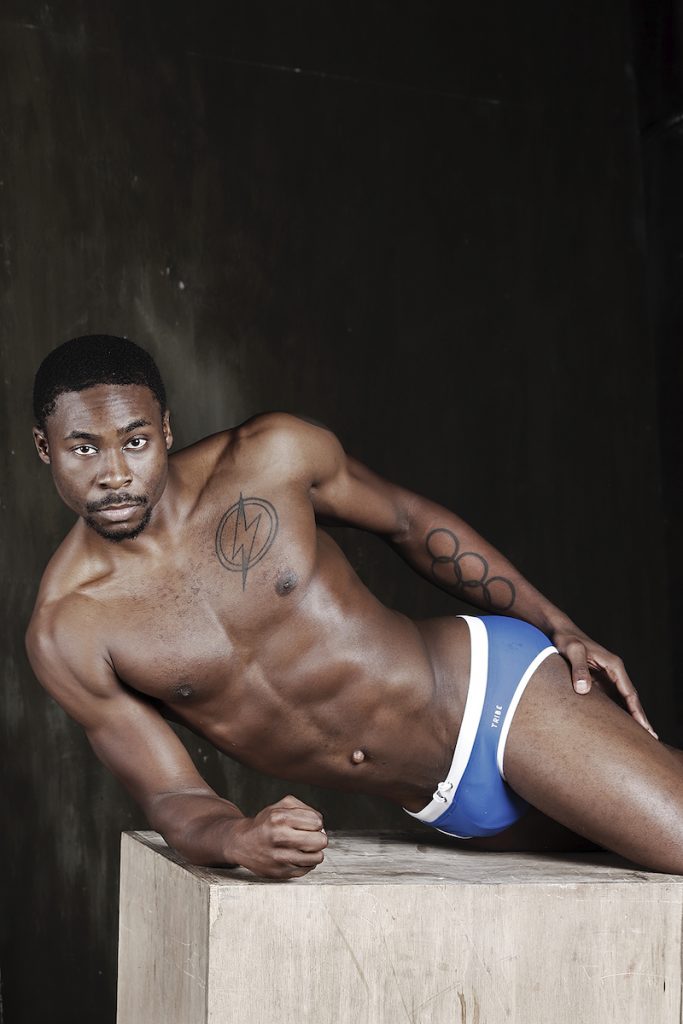 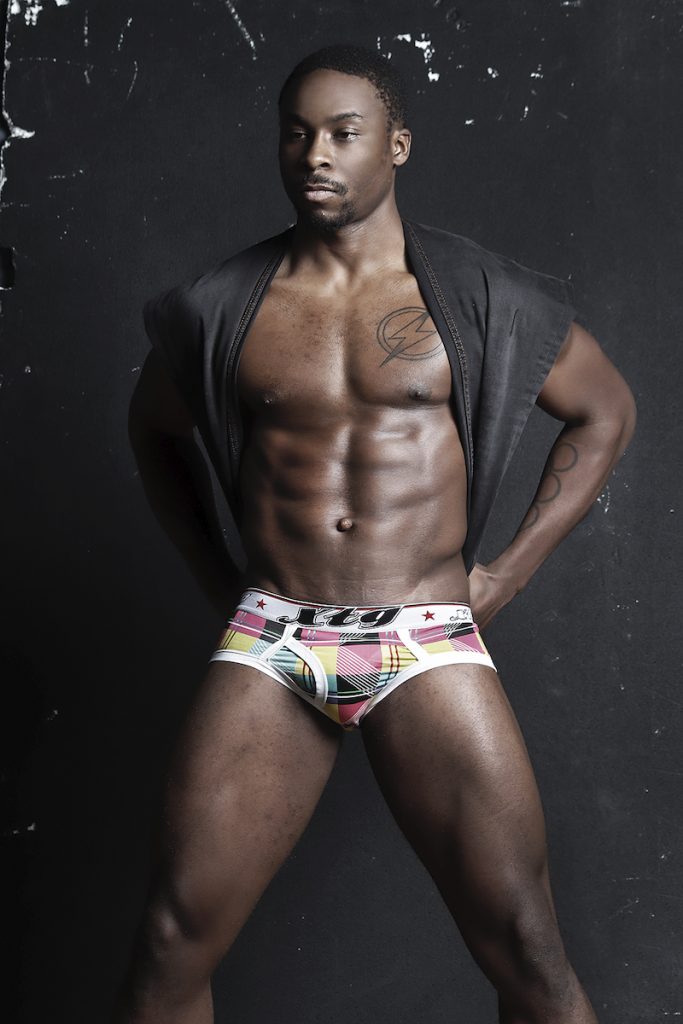