Moi Seul! (Me Alone!) Editorial with Florian Boggia (photographed and modelled) while in lockdown in France for HUF Magazine.

Our Instaman award this week goes to model and bartender Adrian Hart. 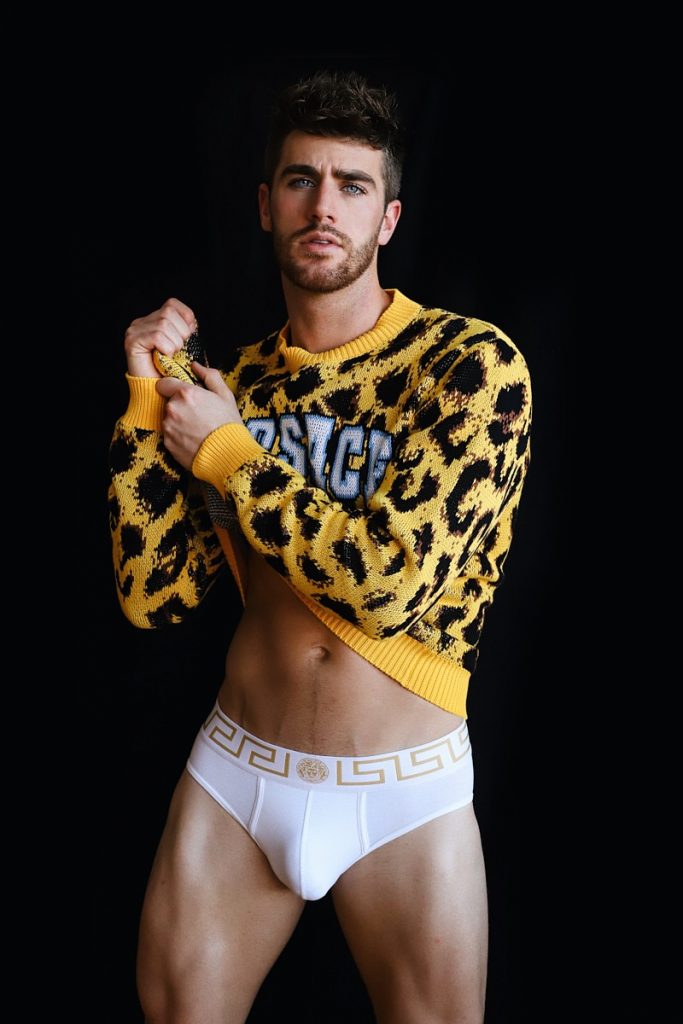 New arrivals from Kale Owen and Barcode Berlin in Men and Underwear – The Shop! Check out the new briefs, jocks, thongs and strings!

A very personal article by our friend Tim at Underwear News Briefs everyone should read! We are proud of you Tim!

Check out the Micropique Series of briefs, thongs and jockstraps of Charlie by Matthew Zink in white and different skin tone colours. 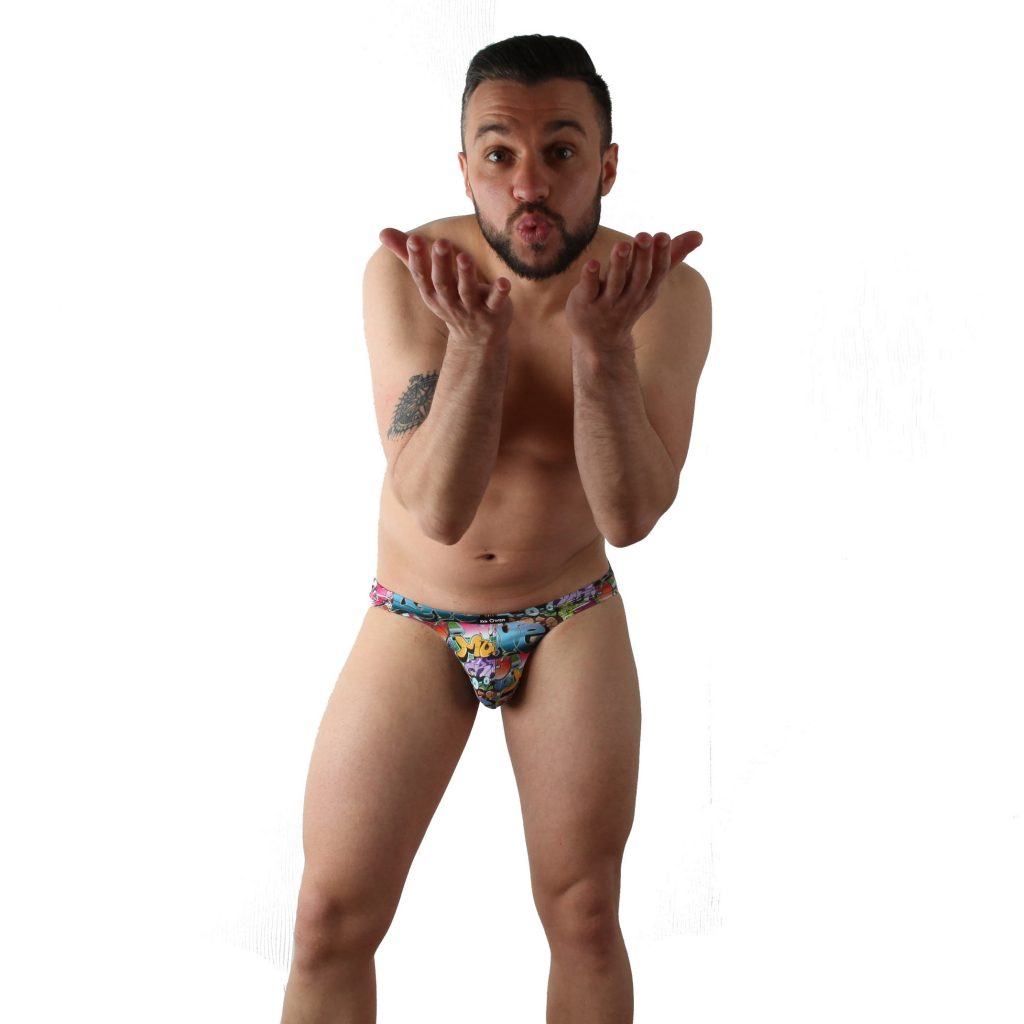 One of the latest arrivals from Kale Owen in store, the micro briefs in Graffiti Hip-Hop print. Click on the photo to see more!