Model Callum Arnold at Chadwick Models gets photographed by Pat Supsiri for MMScene.

Our Instaman award this week goes to model Nicholas Kodua.

Model Nick Topel in his second week running in our Weekend Feast, this time in Ryker Magazine photographed by Stefan Mreczko in his calvins. 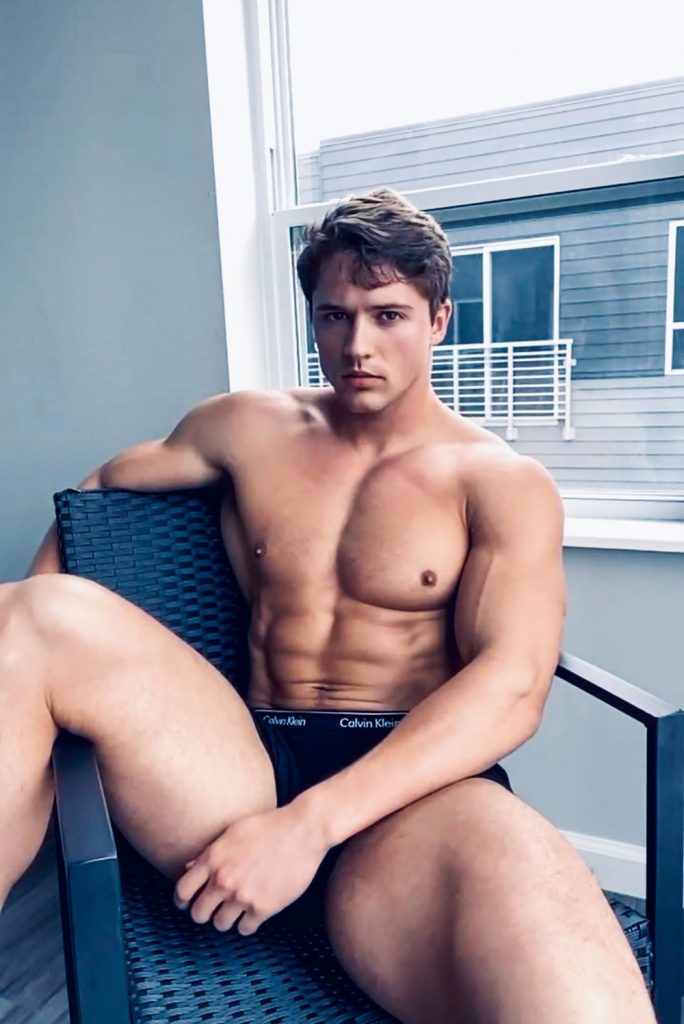 Don’t miss the items added in our shop’s underwear clearance section from 2XIST and L’Homme Invisible. Once they are gone, they are gone!

New collection just released by BearSKN, a great brand for the bigger guys offering sizes up to 6XL.

Check out the Dazzle swimwear collection of Australian brand teamm8, it is really very nice!

Not all underwear brands and shops are struggling at the moment! Read the success story of Sparx Underwear in Daily Mail. 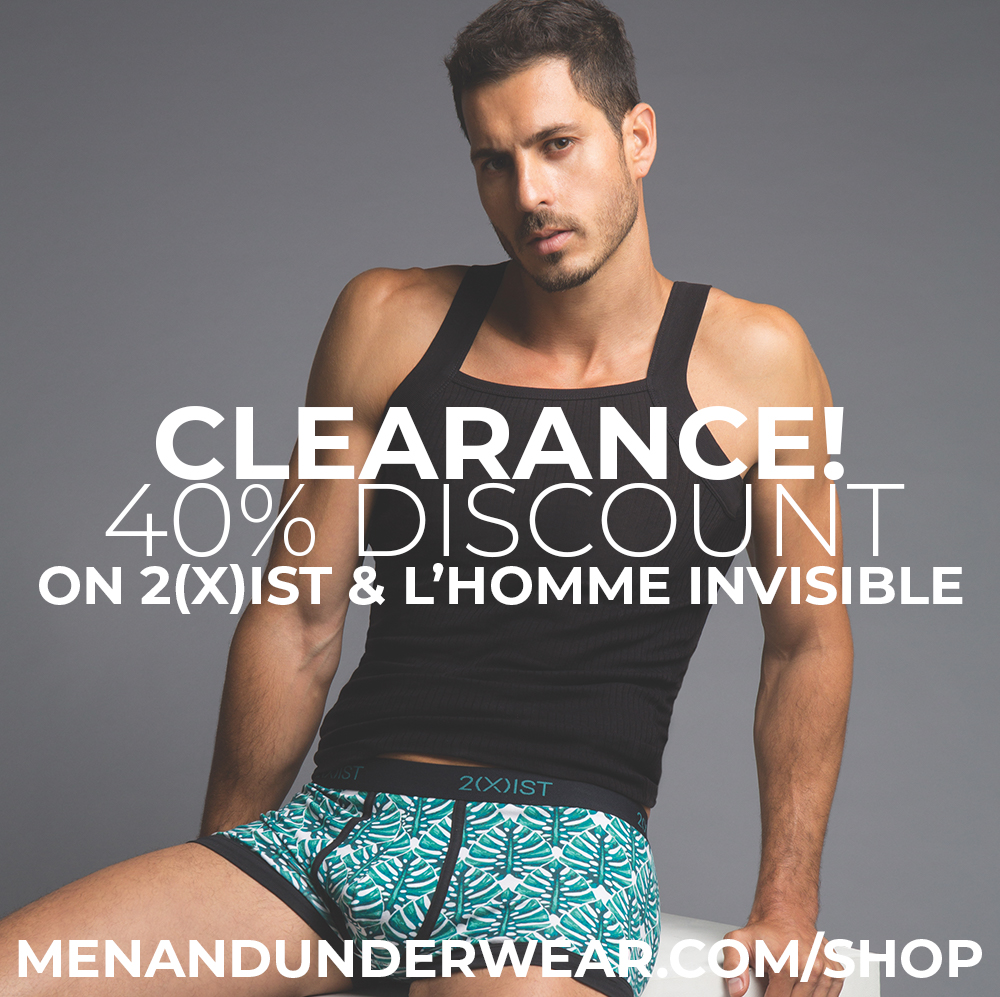