Featured in Eroticco Magazine, model Stéphane Debaere gets photographed by Sylvain Norget in his Calvins.

The April issue of Fashionably Male is out. Have a look at all models featured!

Our Instaman award this week goes to Dimitriy Zinchenko.

Levi Conely gets photographed by Frank Louis in shorts by New Balance for Victor Magazine. 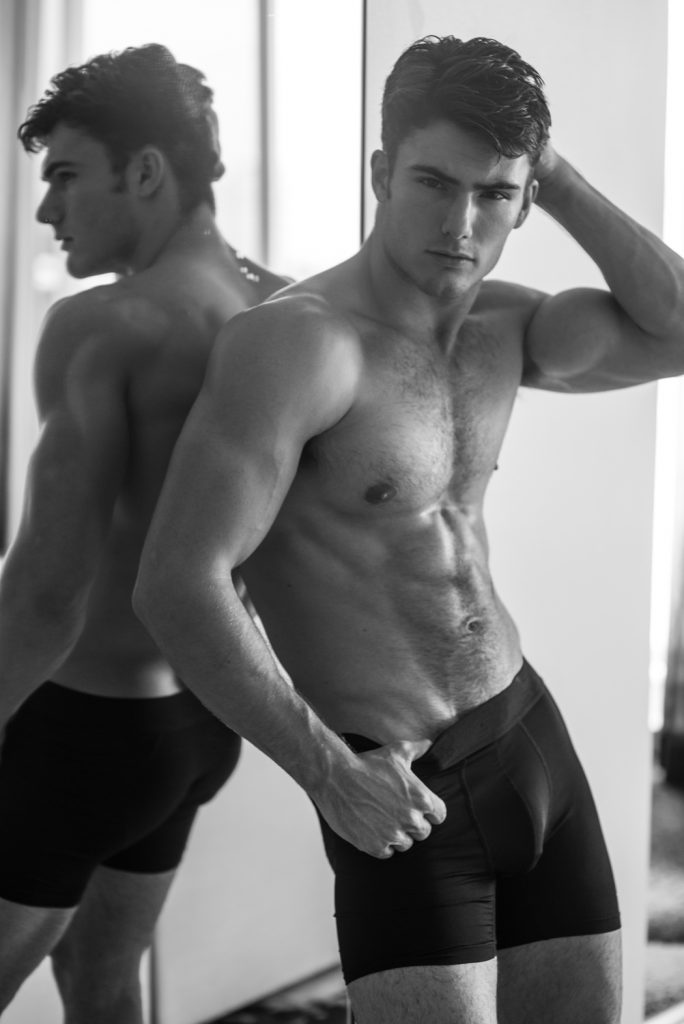 Marco Marco stays true to his aesthetic with the new, limited edition briefs. Have a look here.

Use coupon code EASTER20 and get 20% discount on anything you like from Men and Underwear – The Shop!

Some great deals at UNBstore this weekend too for our readers in the USA! Get underwear in various styles and from plenty of brands up to 35% off!

The VAUX jockstraps and shorts are now available also from Jockstrap Central.

New collections of swimwear and underwear have just been released by N2N Bodywear. 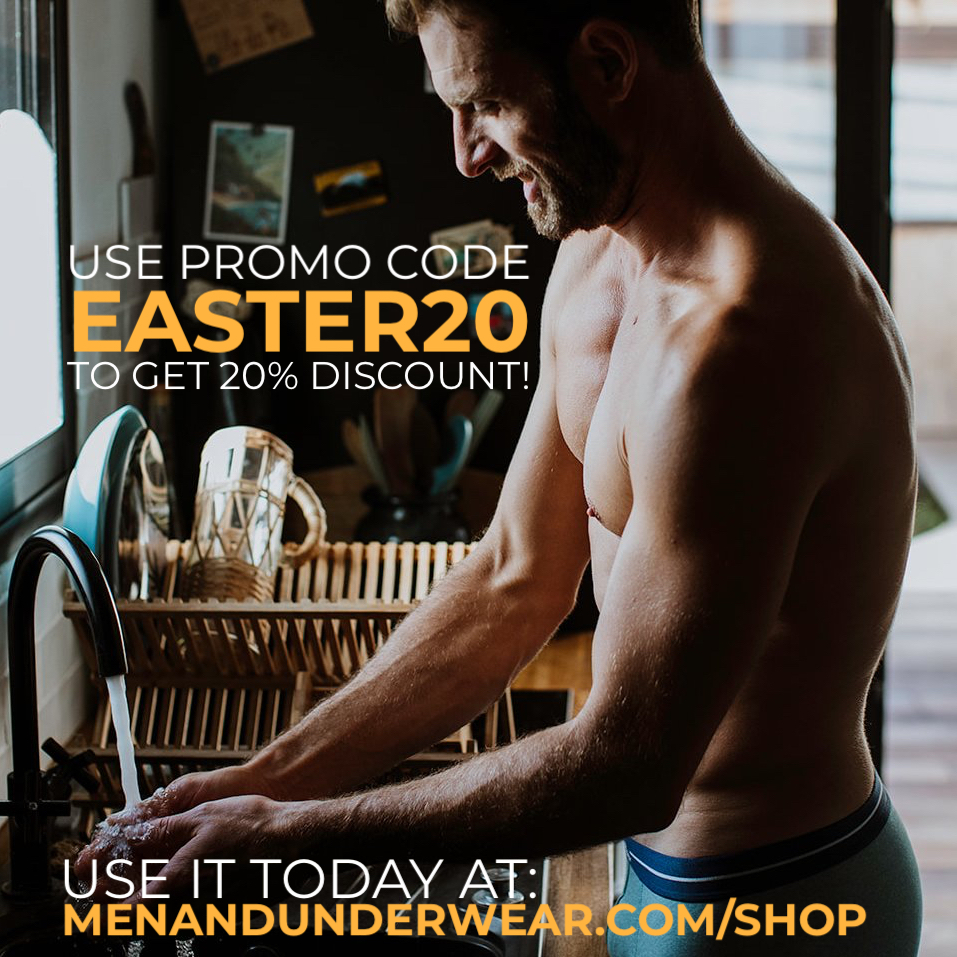