Our Instaman award this week goes to Luis Fernando Gonzalez.

Check out the “Meat Disco” editorial in HUF Magazine photographed and styled by Andy Chou with model Abe Kim of Wilhelmina.

Model Armando Smith gets photographed by Dorien J. in underwear by Dsquared2 for Image Amplified. 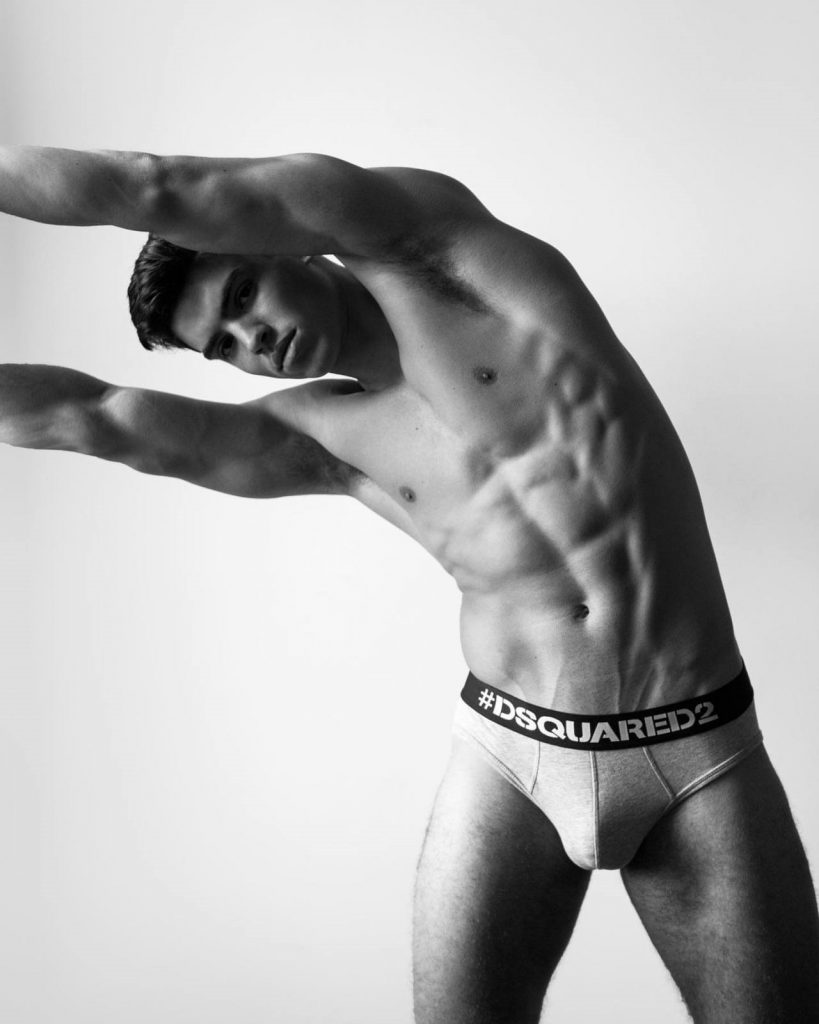 Cast your vote to decide the winner of our 6th Annual Men and Underwear Awards! Vote here!

Back in stock in our shop all the best selling lines from CODE 22!

McKillop has just released a new line of thongs for men in various colours and fabrics called Sliver. Have a look here.

Watch a cute behind-the-scenes video from the Power Flux campaign of ES Collection, one of the best campaigns of 2019. 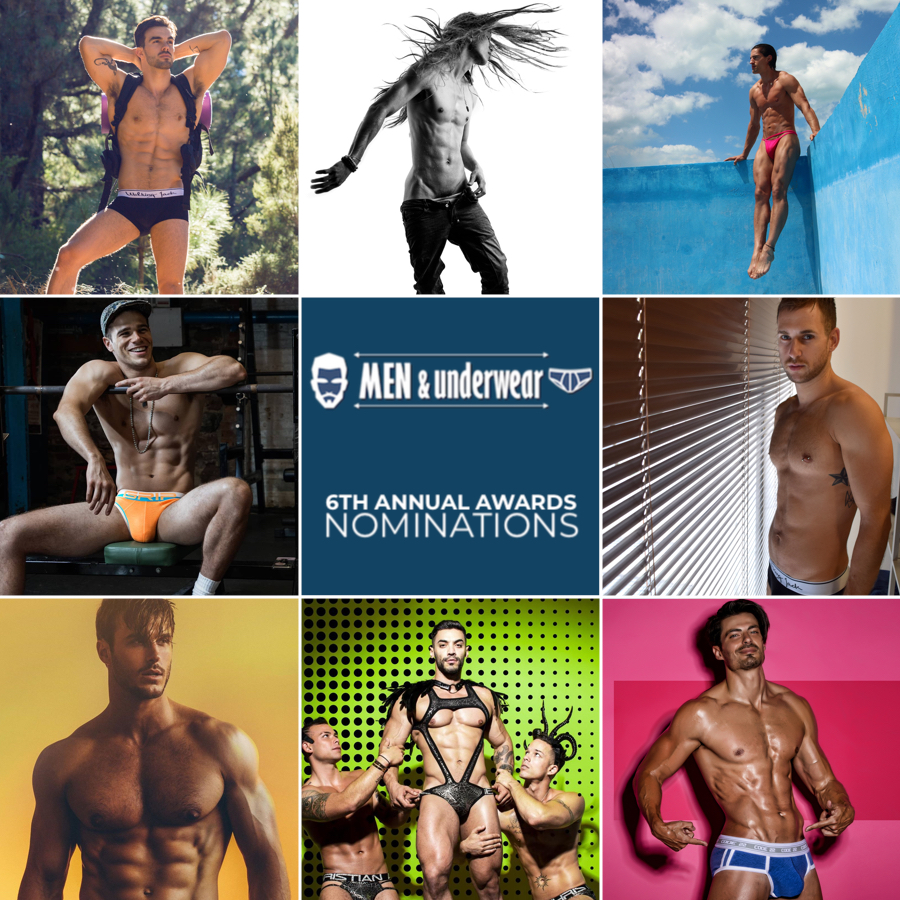