Callum Arnold poses in his calvins for the camera of Trent Pace in Ryker Magazine. 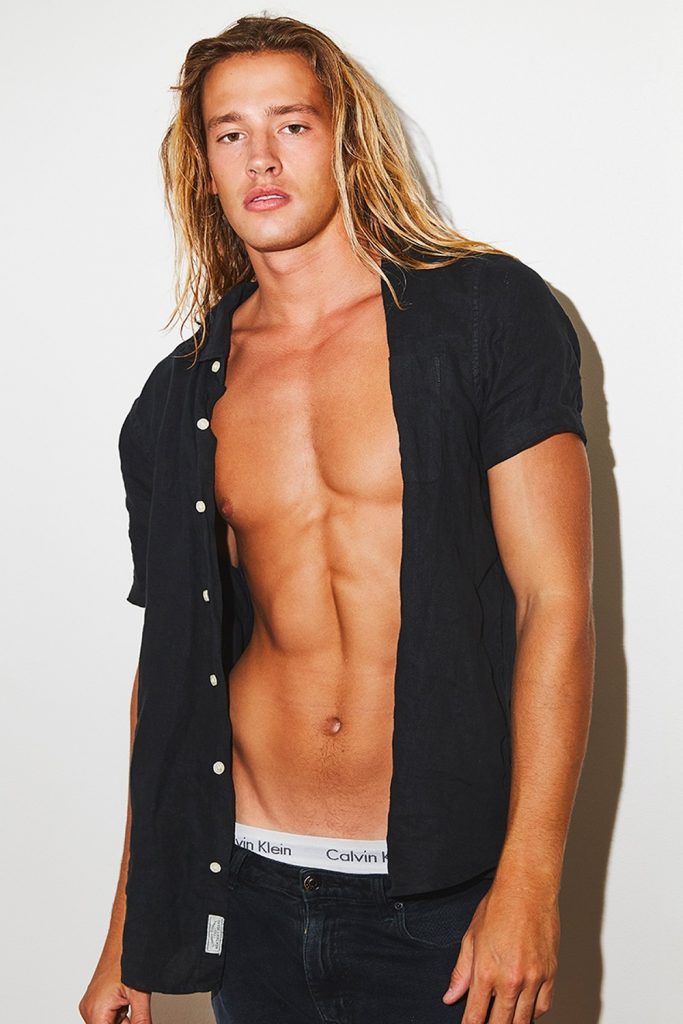 Don’t miss the new swimwear we brought in store by Barcode Berlin! They are superb!

Ca-RIO-Ca celebrates its 10th anniversary and throws a  party at Rio, Brazil. Watch the video from it here.

A new collection featuring prints, called Target, has just been released by McKillop.

For those of you looking for a new men’s underwear brand, take a look at Manor from Serbia.

The Salon International de la Lingerie, one of the biggest Lingerie and Underwear Fairs commences in Paris on the 18th of January and the men’s only underwear brands participating are fewer than ever! 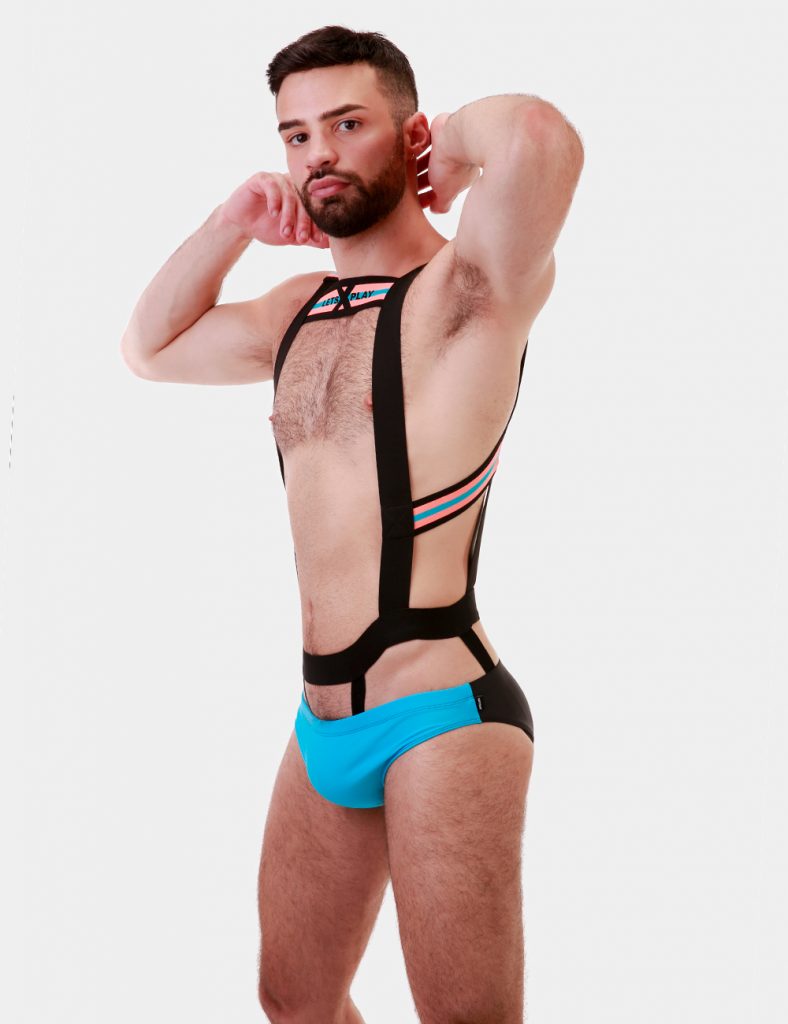