Australian brand Turlock & Co has just released its third swimwear collection called Capitola Beach, inspired by the Californian coastal town with the same name. The town’s coloured Art Deco and Mission Revival style buildings down on the harbour, were the basis for the new nine prints for the season. They kept with a blue base but added pops of pinks, greens and red/oranges to add a splash of more colour. This brand designs its own prints so anything you see is custom made and won’t be found anywhere else. Many of you may remember the presentation of Turlock & Co in Men and Underwear last spring (you can read that article here). The cut remains unchanged but the brand has redesigned the drawstrings to a fine white cord with their signature matt black cord ends.

The campaign for this season was photographed by talented Australian photographer Russell Fleming. They used two models to open the season and more will be photographed in their swimwear soon. Models Mitchell and Toby pose in the prints, the first of which was the star of the last campaign of  Turlock & Co and proved a favourite with its customers. Mitchell was photographed in Fingal Head Australia with the ocean and the rocky point complimenting the colours of the collection. Toby, a new face for the brand was photographed at Byron Bay. The beach is just outside of Chris Hemsworth’s Mega Mansion… unfortunately he wasn’t home that day!

As the brand moves into 2020, it will be releasing their first range of mens swim shorts. We are excited to see what the brand will come up with!

Enjoy the campaign photos below showcasing the new prints and scroll further down to watch a teaser video of the product shots’ shoot with model Rudolf. 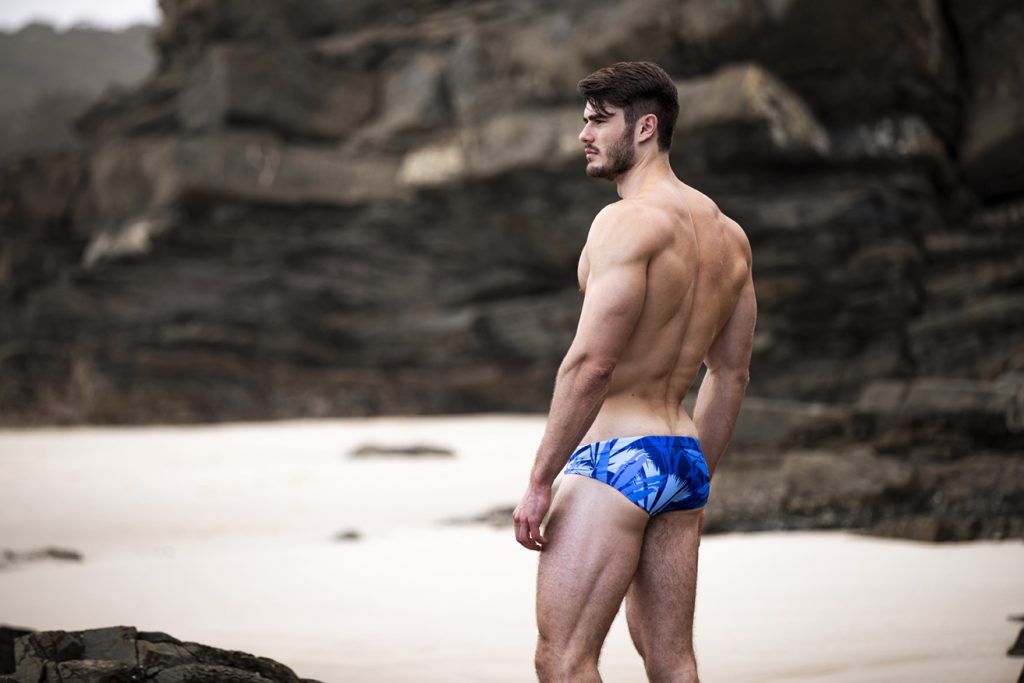 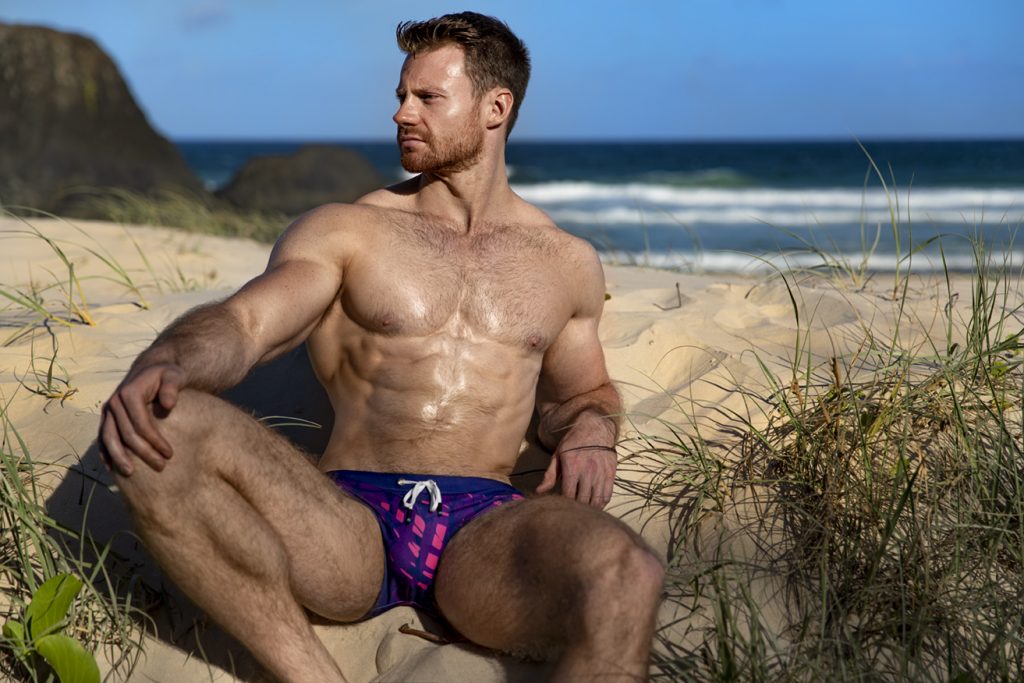 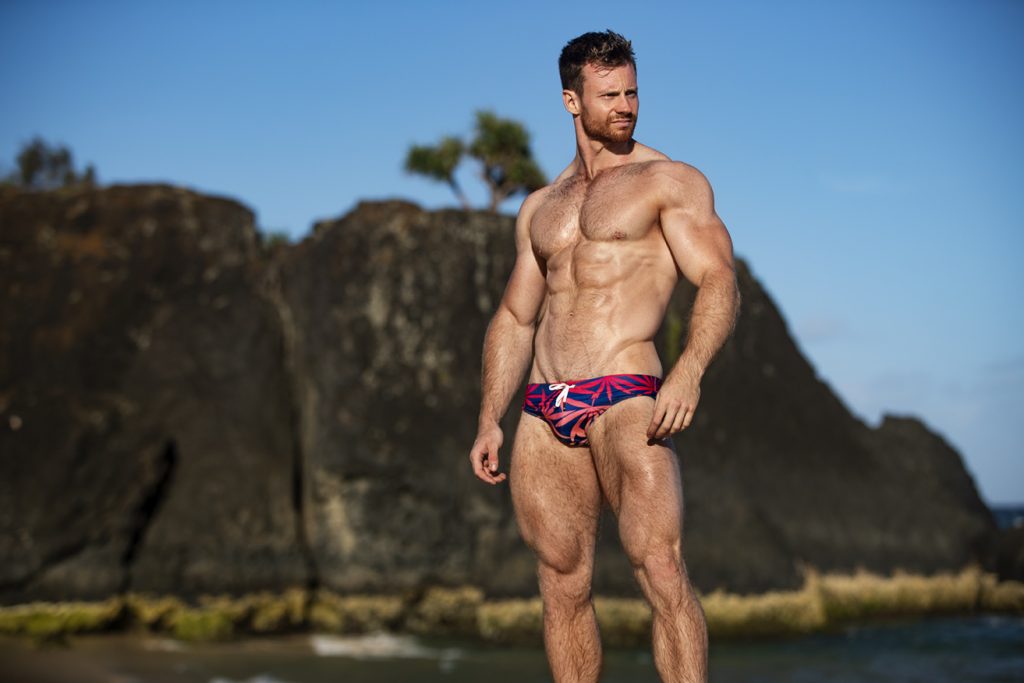 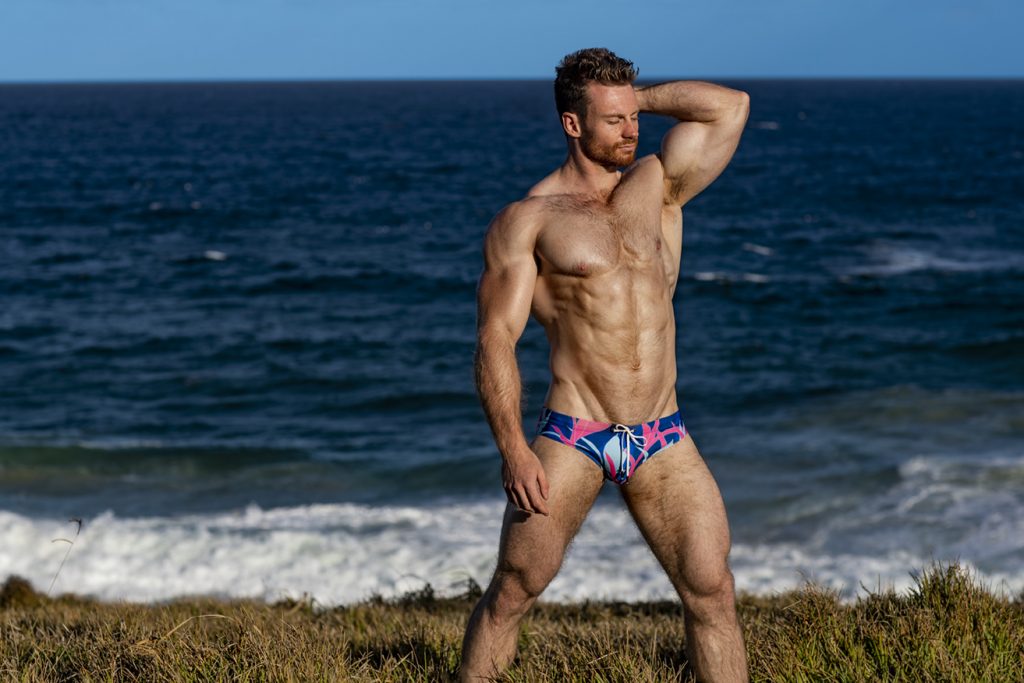 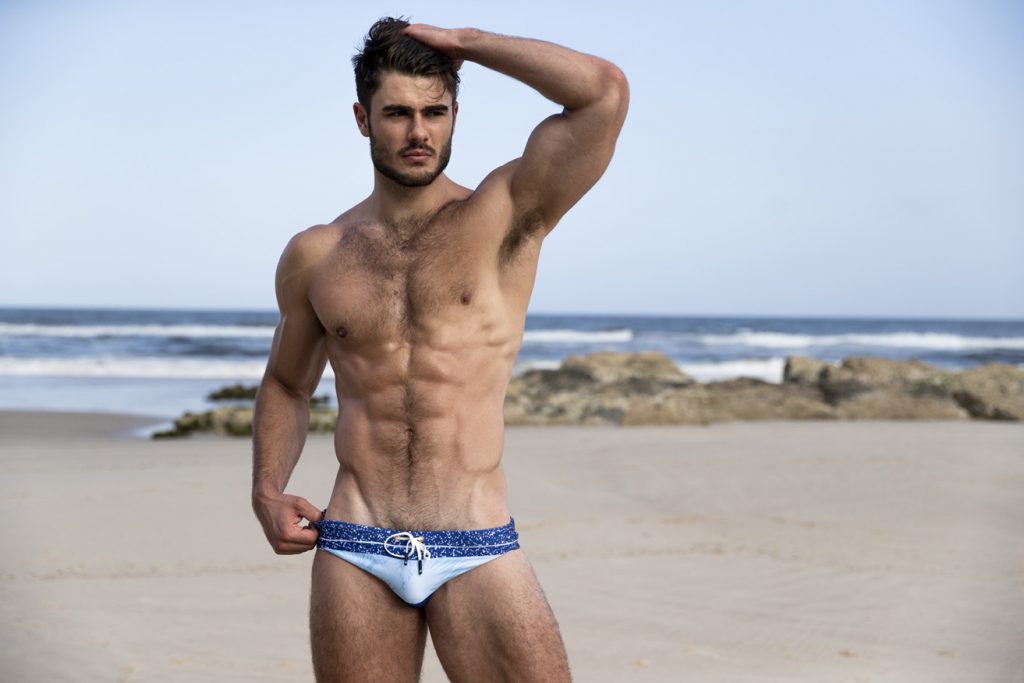 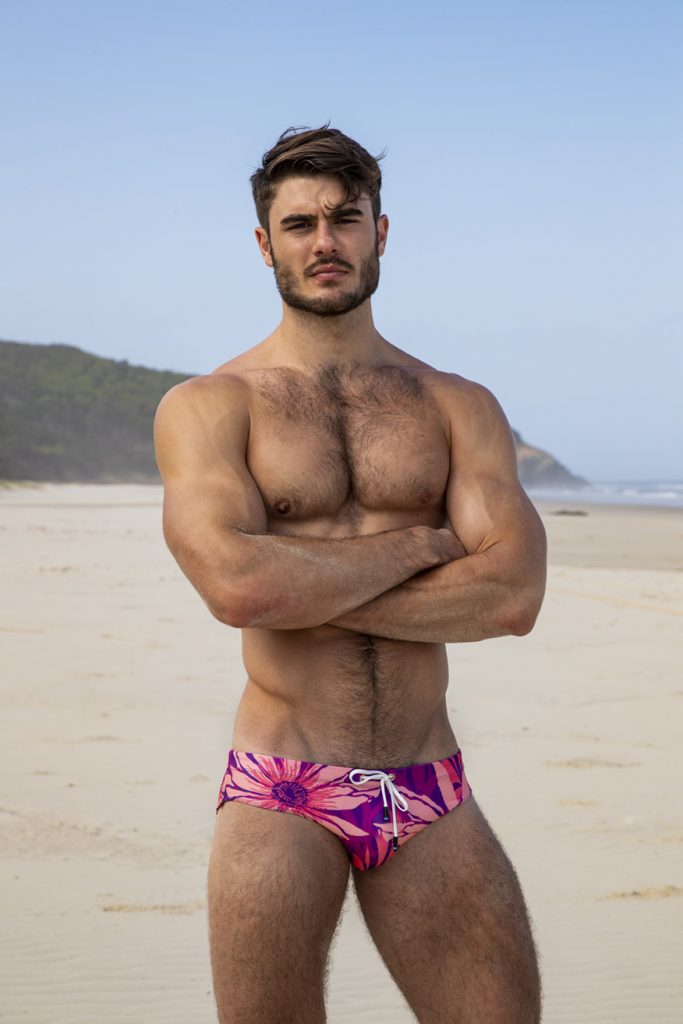