Get behind the scenes with the Greeks Come True calendar and their collaboration with Garcon Model. Watch the video here.

Our Instaman Award this week goes to game of Throne’s actor Nikolaj Coster-Waldau.

Model Pacco Silveira photographed by Fabio Ramos in swimwear by Exxe Wear for an exclusive editorial in Pop Ao Cubo. 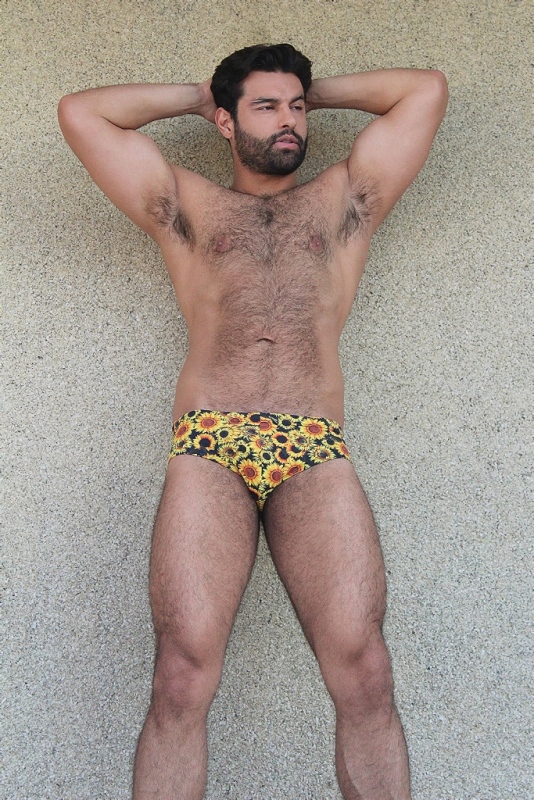 Australian brand aussiebum announces 50% off sale for Easter and its website crashed on Friday from the high number of visitors!

New underwear from Matt James are coming in store. Pre-order yours today and be among the first to wear them!

Jose Vargas of Joe Snyder underwear launches a new brand, based in France, called C4M, aka Cut For Men. 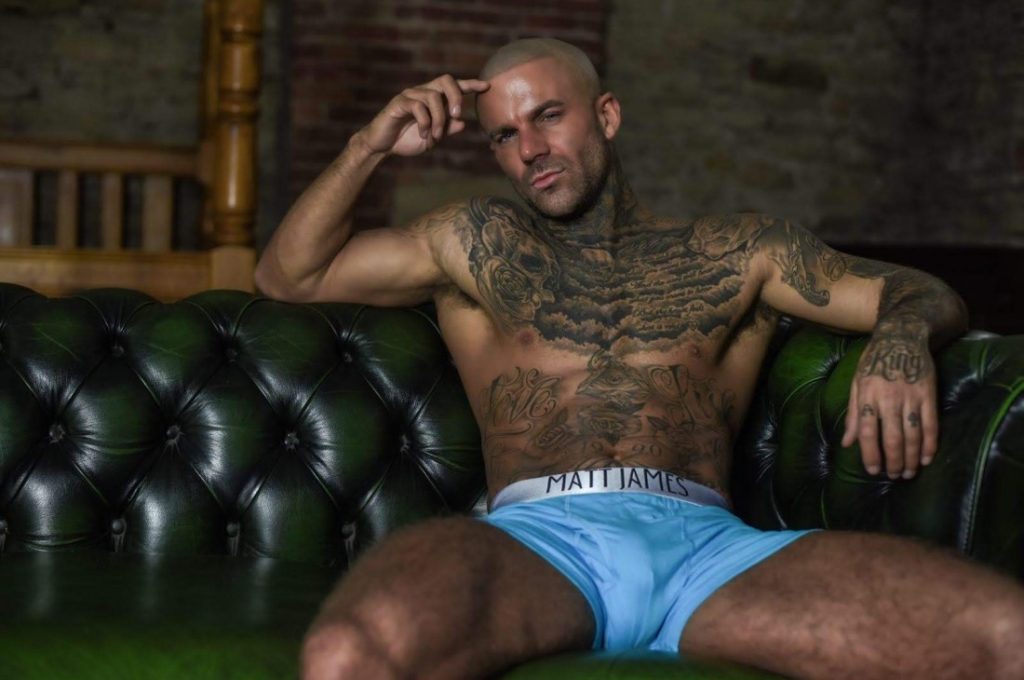