The Men of Metropolis issue 13 is out with plenty of models’ interviews and underwear editorials!

Our Instaman Award this week goes to model Denis Jovanovic.

Model on the rise Elliott Reeder gets photographed by Kevin Roldnan and interviewed by MMScene. 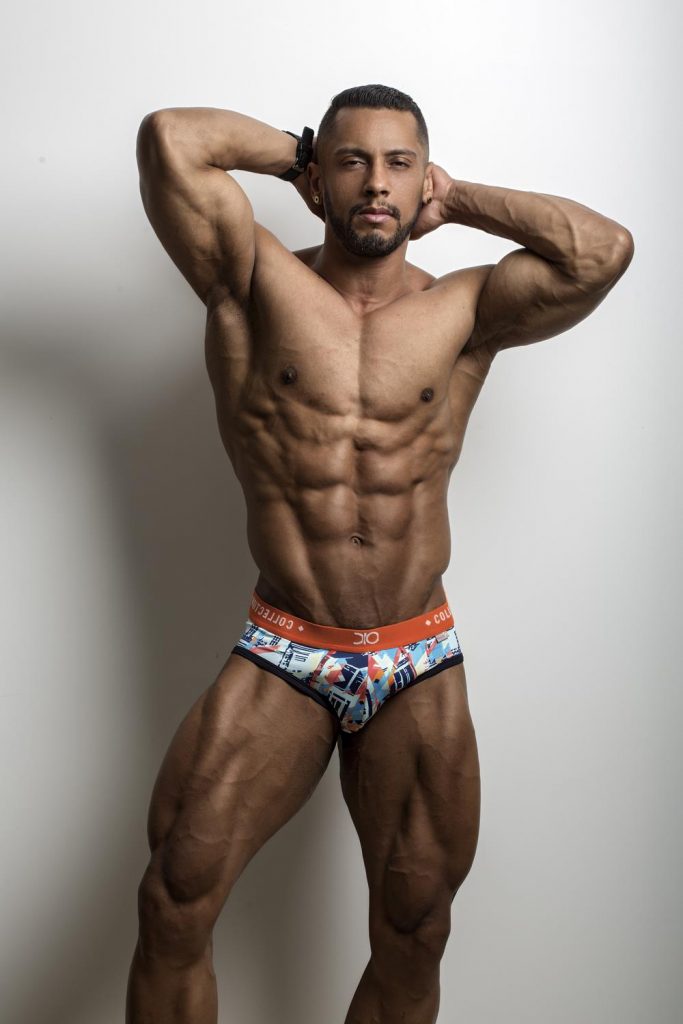 Use code EXTRA15 to save an additional 15% on all items in sale in Men and Underwear – The Shop.

Cocksox releases the new swimwear for 2019! Have a look at the new designs here.

Check out the new transparent shorts with opaque waist and trims by McKillop.

Our friends at UNB have their Annual Readers Awards! Go and check them out and cast your vote here. 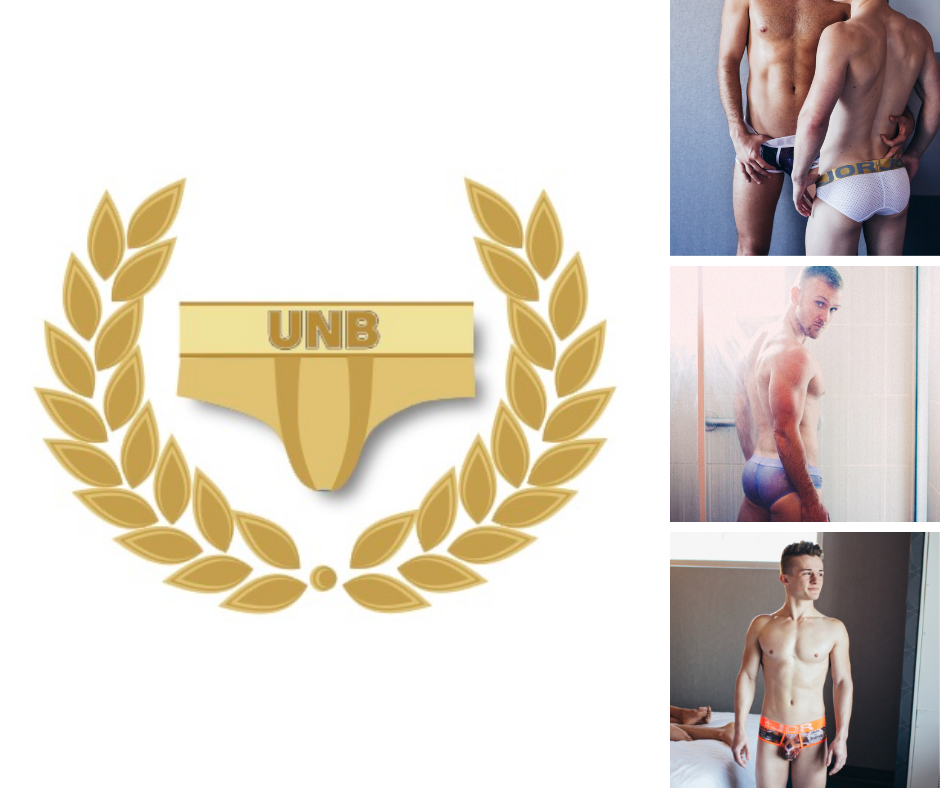 Vote for the best brands, models, stores and underwear in UNB 2019 Readers Awards.