For all our readers living in Brazil, check out the competition in collaboration with Shiseido at our friends at Pop Ao Cubo

Our Instaman award this week goes to Aaron James Hooper.

Our favourite Hunk du Jour this week was Brett Davis. 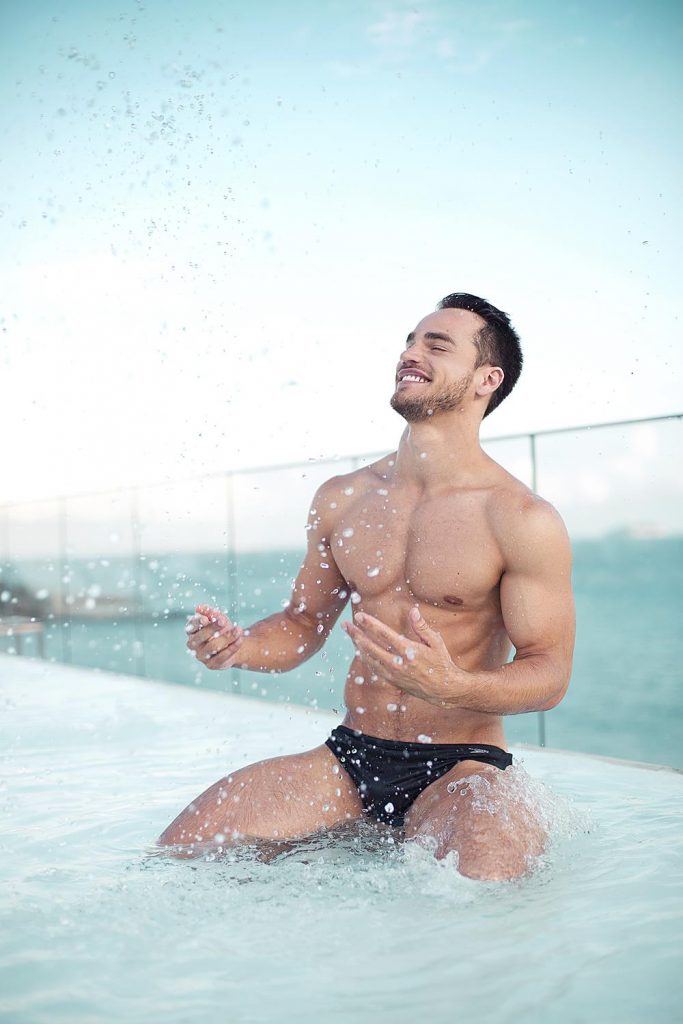 More designs from the Dystopia Collection (FW2018) by ES Collection are released!

One of the best selling onesie style underwear, the Union Suit by Nasty Pig is re-released. Have a look at it here.

Believe it or not, Christmas offers have already started in quite a few stores and brands. One of the first to announce sales this year is aussiebum.

For the well endowed guys, WildmanT has released a new collection with oversized pouches. Have a look here.

C-IN2 has just released a new collection made from a cotton based mesh called Tackle. Photo below and the full collection is here. 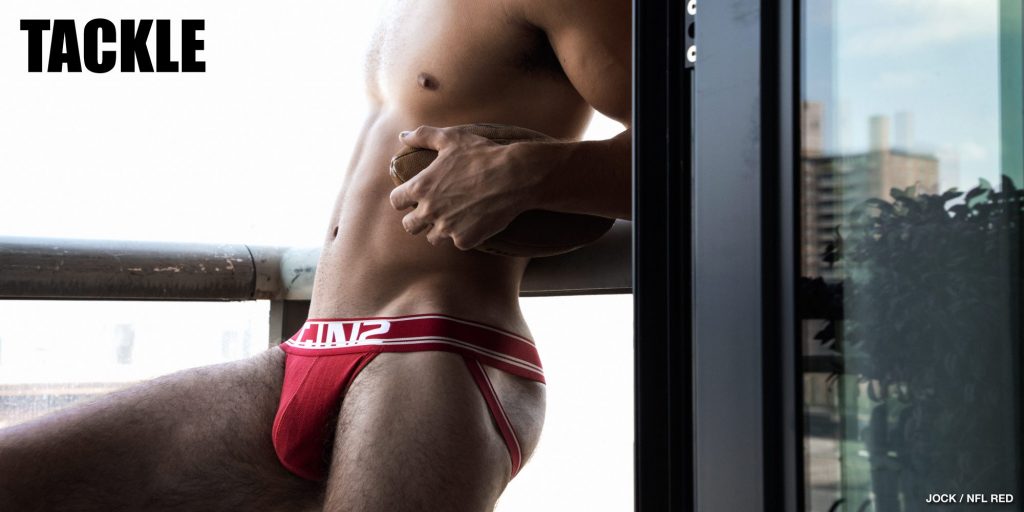