It’s been a bit more than two years since we first wrote about a brand called Adonis by Kyhry. This brand was founded by Kyhry Taylor in 2015. Since day one Taylor designs bold and sexy underwear styles creating campaigns featuring a “positive representation of gay men and gay love”. The latest release features social media stars, real life couple and models Johnnell Terrell and Tyrone Wells. It is true that black models are under-represented in the men’s underwear industry, so this campaign photographed by Elvis Piedra stands out. Johnnell and Tyrone are seen posing in popular styles of the brand such as the X Black Jockstrap and Perfect Fit Purple Jockstrap.

“I choose them to be models for this campaign because I wanted to show two guys that are comfortable with embracing each other. They’re also very popular amongst the gay community but they’ve never done a professional editorial photo shoot for any brand before. I wanted to be the first brand to hire them because I saw their potential […] This campaign is important because it shows that it’s okay for two gay guys to be comfortable in their own skin… Sadly, our community still deals with a lot of homophobia so it’s important to show a positive representation of gay men and gay love”

Both Tyrone Wells and Johnell Terrell have recently appeared on The Real Housewives of Atlanta, while Johnnell Terrell has previously worked with celebrity photographers Mark Henderson and Noire 3000. They have both hosted a number of Pride events across the country, including Blatino Oasis, Miami Sizzle, and DC Black Pride.

“We wanted to do this campaign because we believe in the product and vision behind it. Being able to be a part of this has been an amazing experience. I feel there are not enough black men who are able to express their art in the underwear industry as white men are usually given the majority of opportunities. I feel, as gay black men, we can really push limits on the freedom of expressing that art while using a platform to be recognised for. We believe in this new wave of social media, it creates more outlets of diversity.”

On working alongside his partner Tyrone Wells, Terrell added:

“It’s always great working alongside my partner and doing the photo shoot together has opened our minds to be able to work creatively and feed off each other’s energy.” 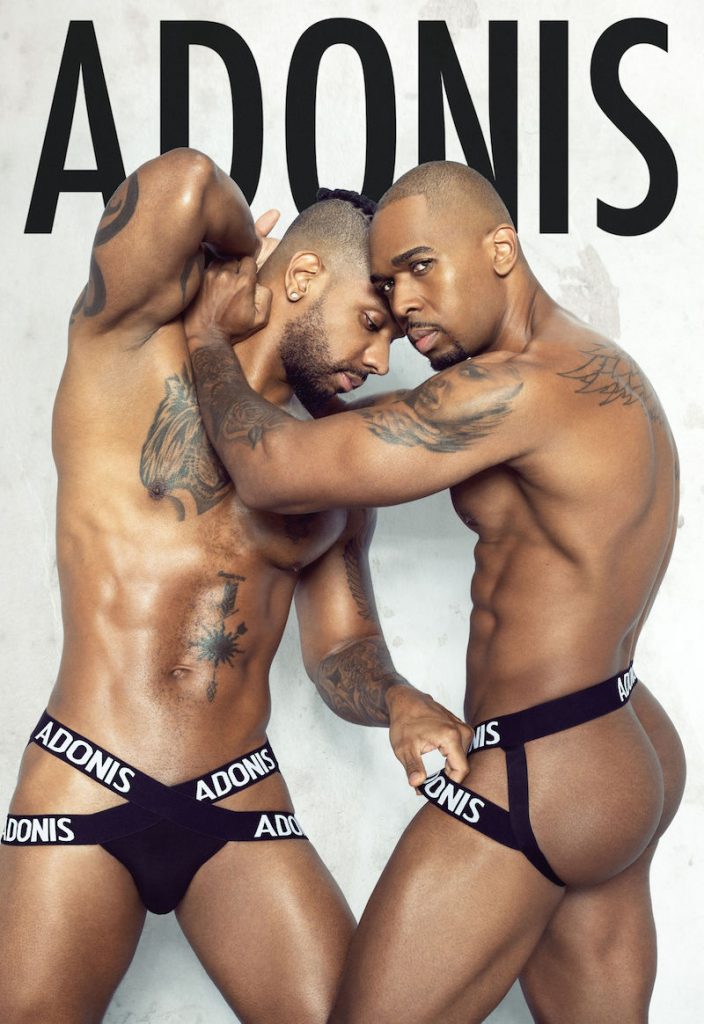 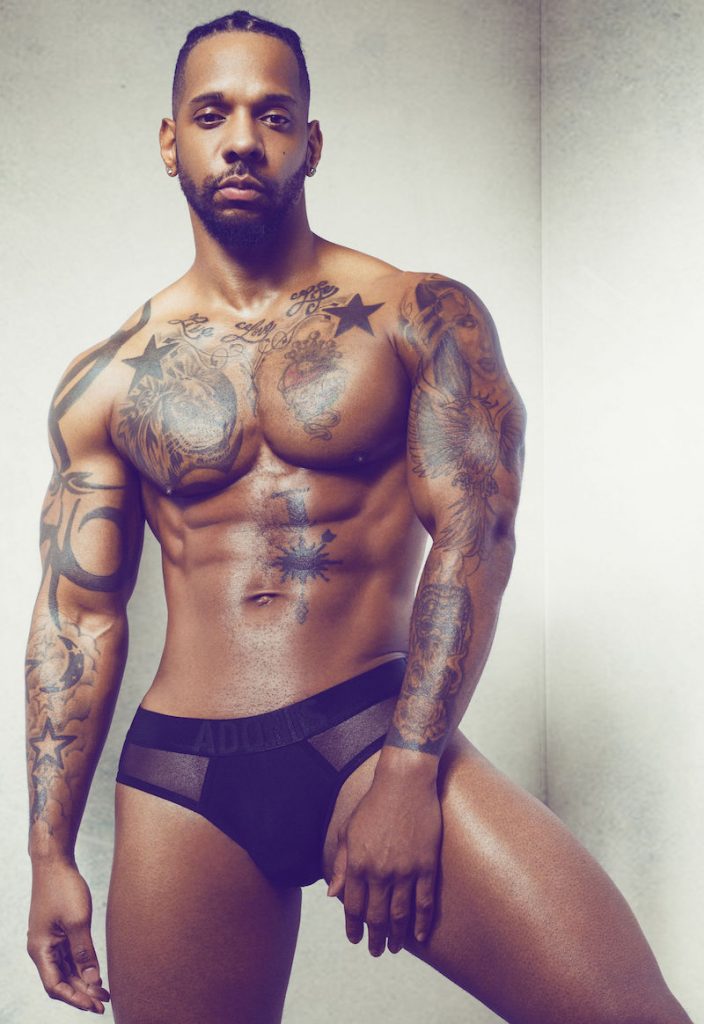 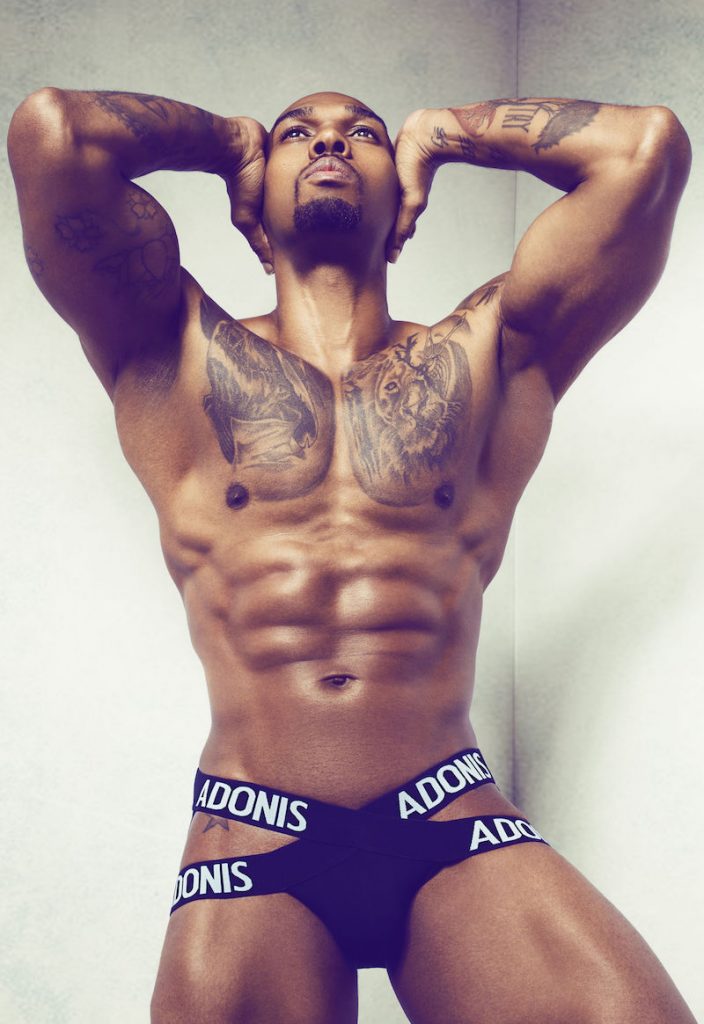 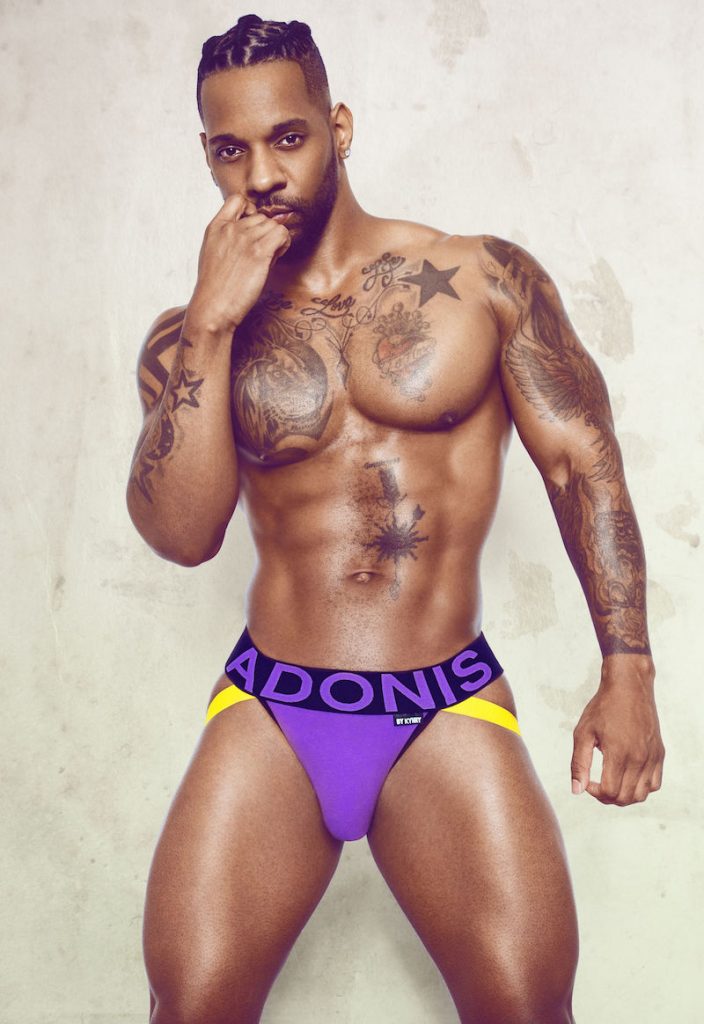 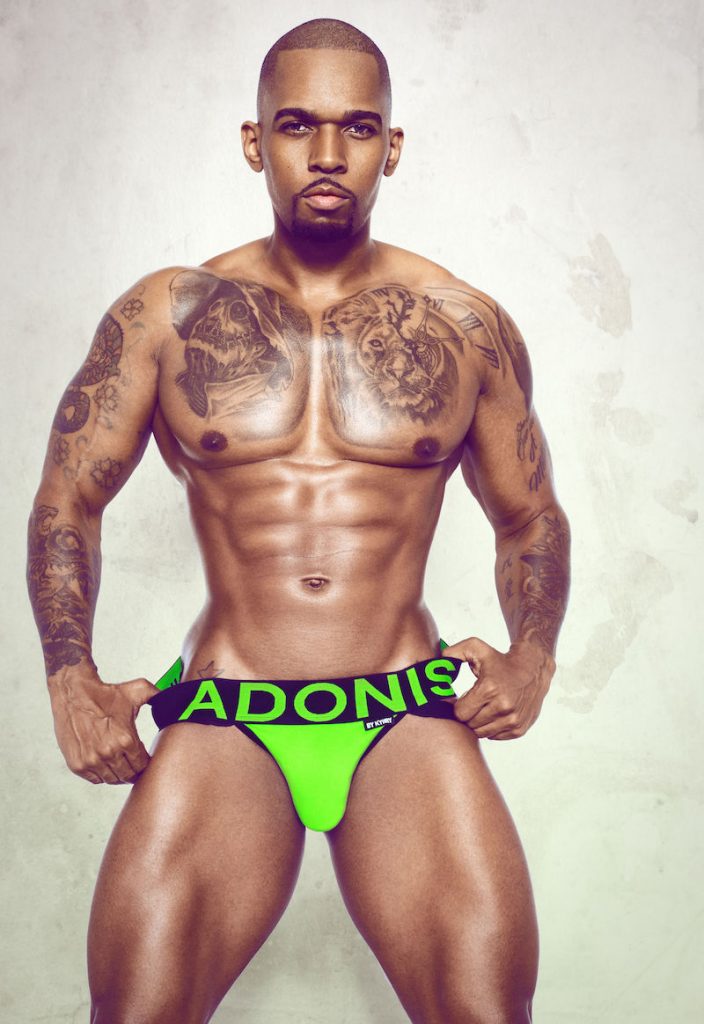 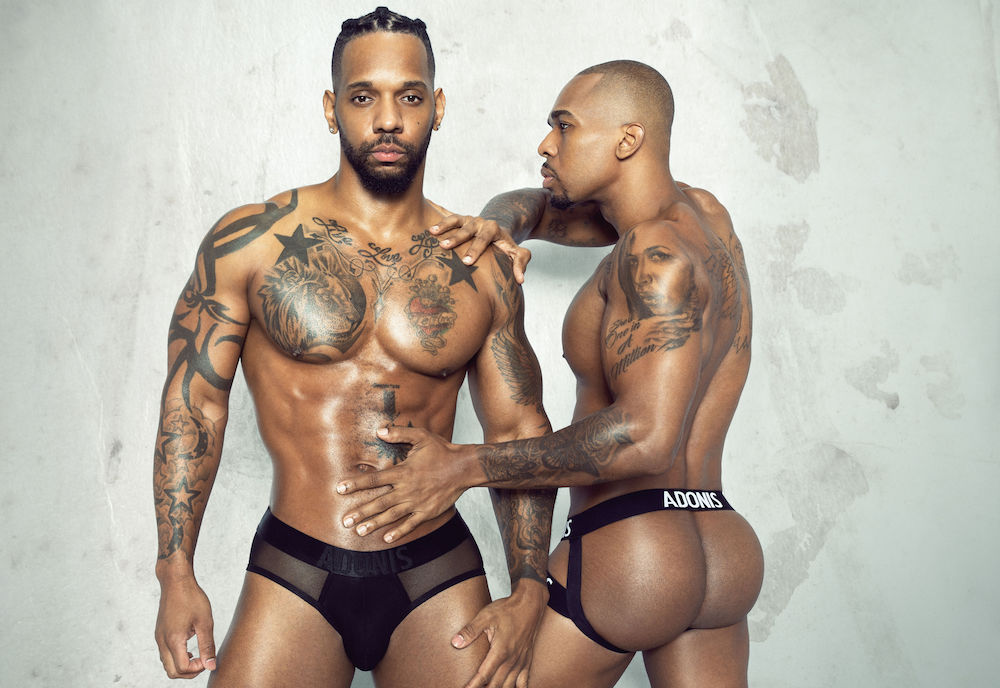 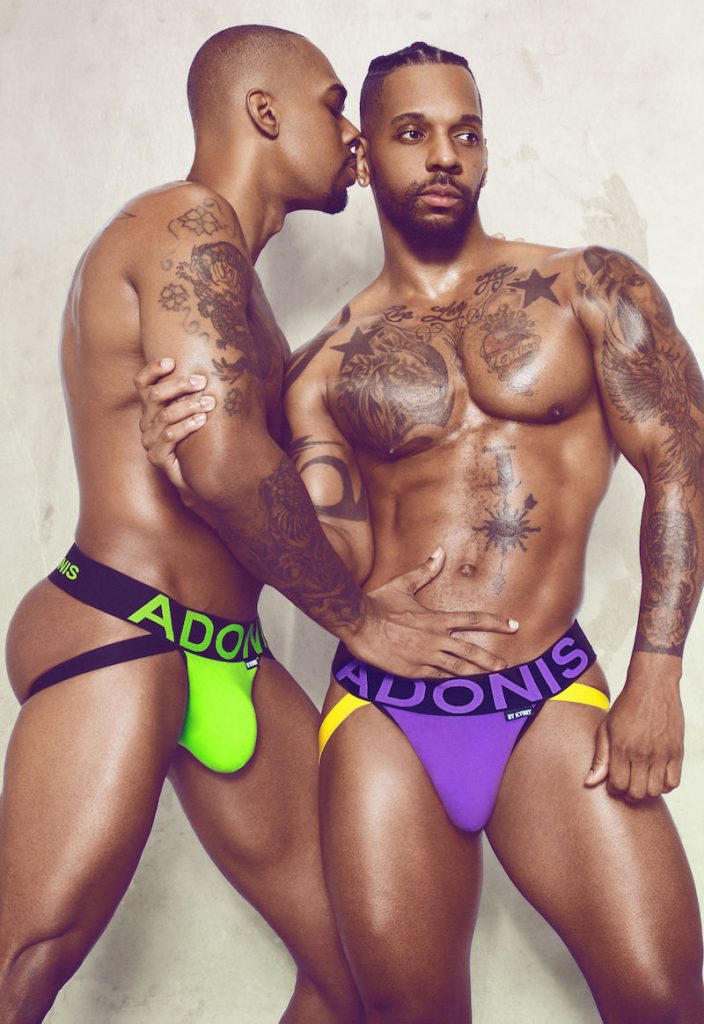 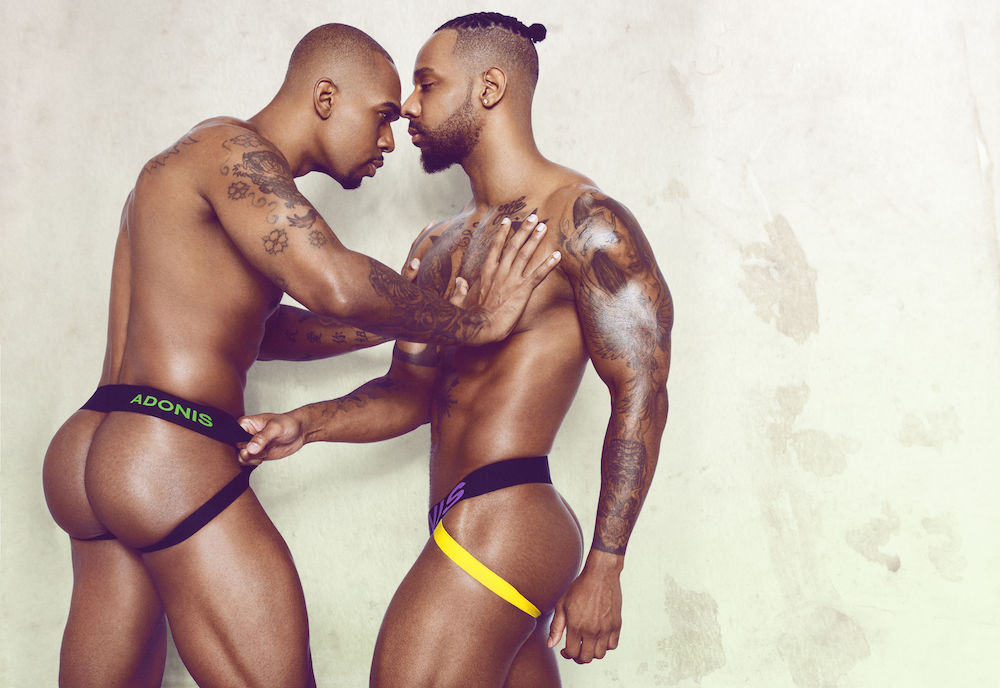 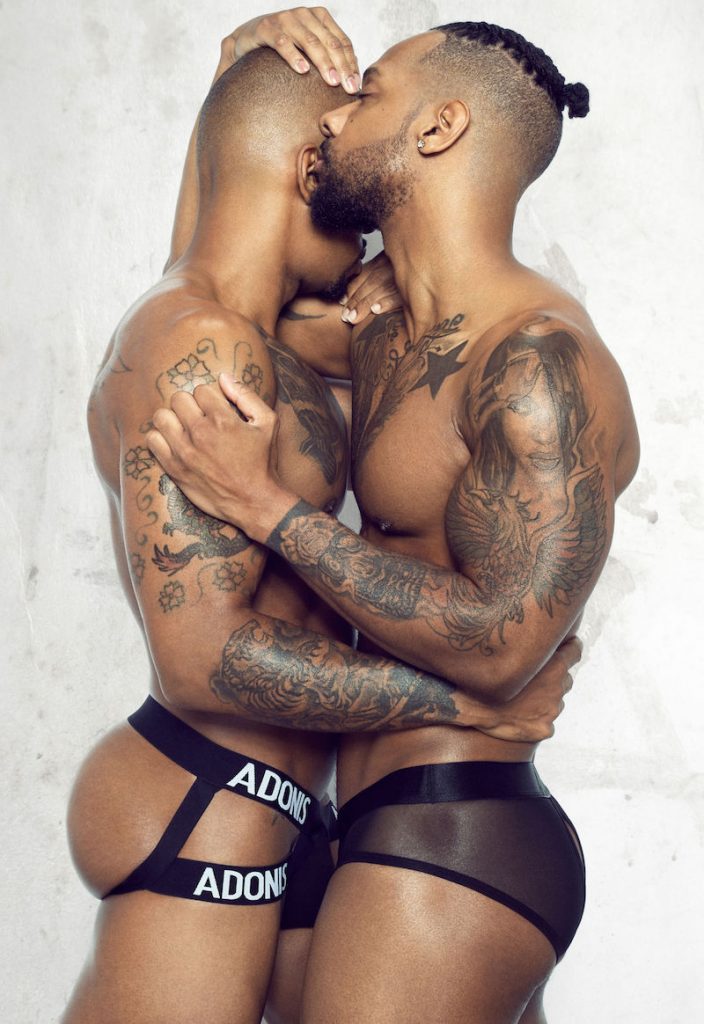