Laundry Day! The editorial with Gerard Vack photographed by Markus Brehm is featured in DNA Magazine! The underwear Gerard is wearing was supplied by our shop. 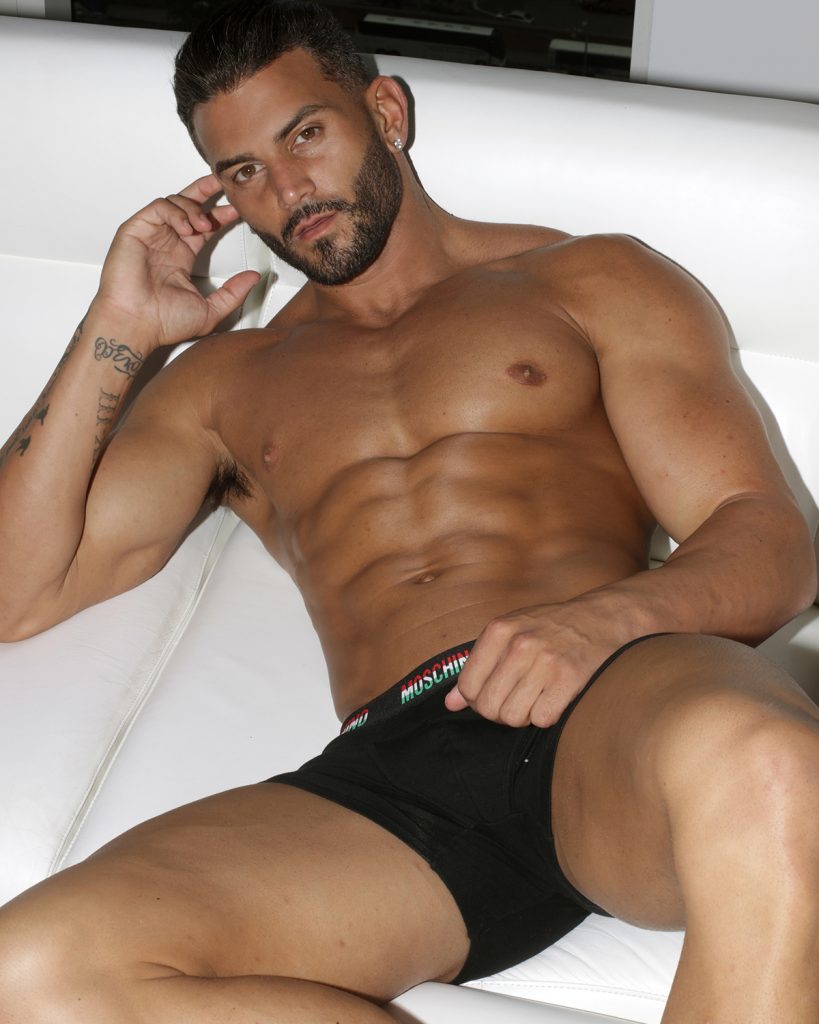 Michael Kors has closed a deal to buy Versace for $2.12 billion. Lets see if/how this will affect their underwear designs, which could not be any different! Have a look at Michael Kors underwear and the underwear by Versace.

Marco Marco presents a fashion show (including his upcoming underwear designs!) in NYFW with 34 transgender models. Watch the runway here.

Gucci presents Spring 2019 collection and some of the most unflattering and ugliest men’s underwear we have ever seen. Watch the runway here.

Full on colours and ombre effects in the new collection of Skull & Bones. 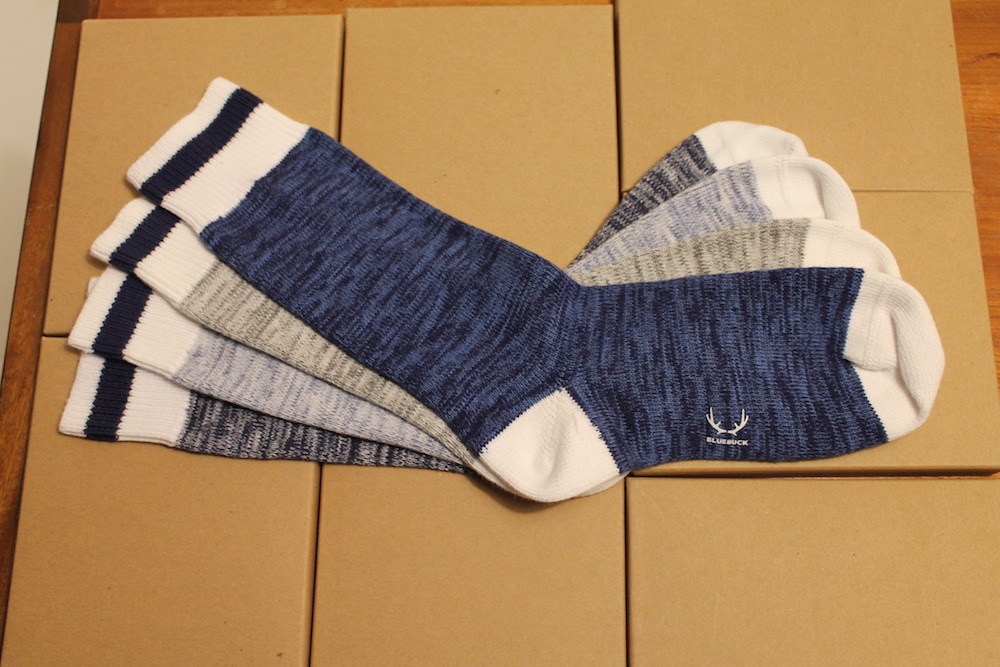 Four styles out of eight in total in store by Bluebuck.