Most of you know that Men and Underwear supports new men’s underwear brands. We also know that you guys love trying on new underwear and testing new brands just like us so check this out! Our latest discovery is a new brand from the UK, based in Cheshire called Matt James Underwear. Matt James was launched in February this year with a passion for quality underwear that is comfortable and suitable for workout and everyday wear. The first collection of the brand comprises boxer briefs in four colour variations: white with black waistband, white with silver waistband, black with black waistband and black with silver waistband.

The style of Matt James boxer briefs is a nice, classic cut with a wide, branded waistband. The pouch is almost flat with a short contouring towards the crotch, lining and a functional fly. The fabric is the very popular cotton and elastane blend. Every pair of underwear comes in a collectable tin packaging with the brand name on and is available in three sizes so far (medium, large and extra large). Matt James’ first collection was designed in the UK and produced in China. It is a very nice first collection that puts the base for lots more things to come and as we learnt, briefs are probably coming next!

Matt James underwear boxer briefs are available from mattjamesunderwear.com for 12.99 GBP a pair or 25 GBP for a pack of three. 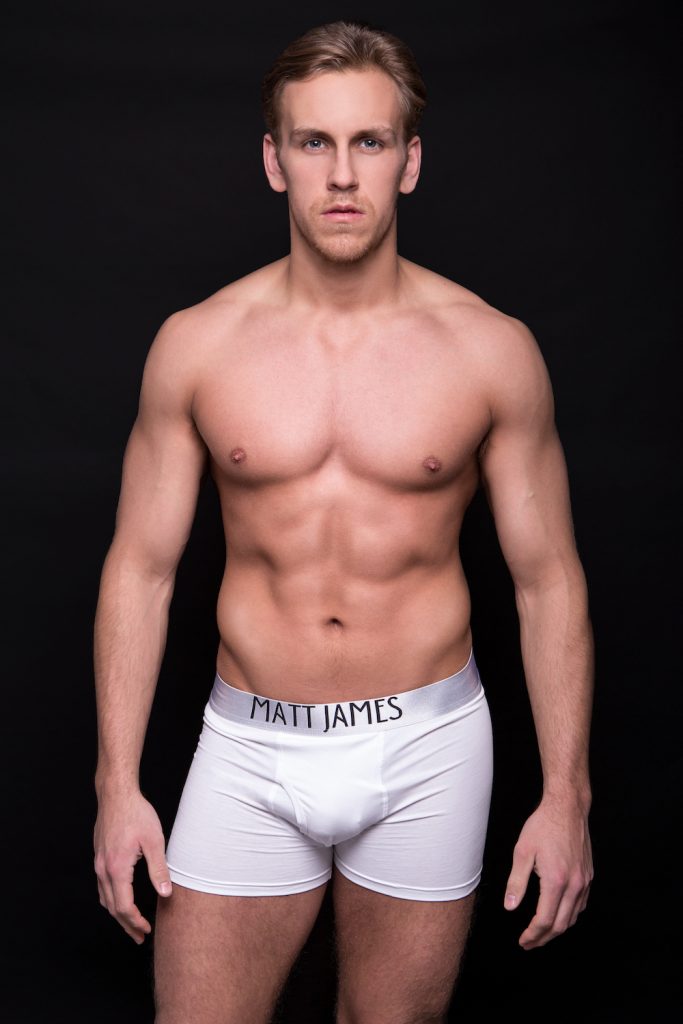 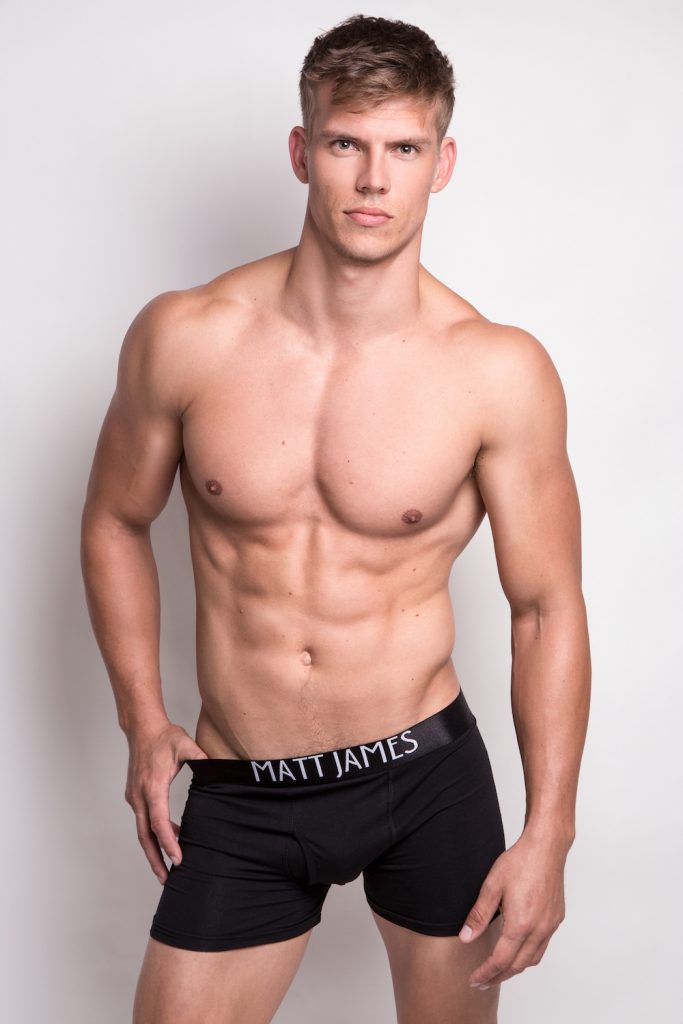 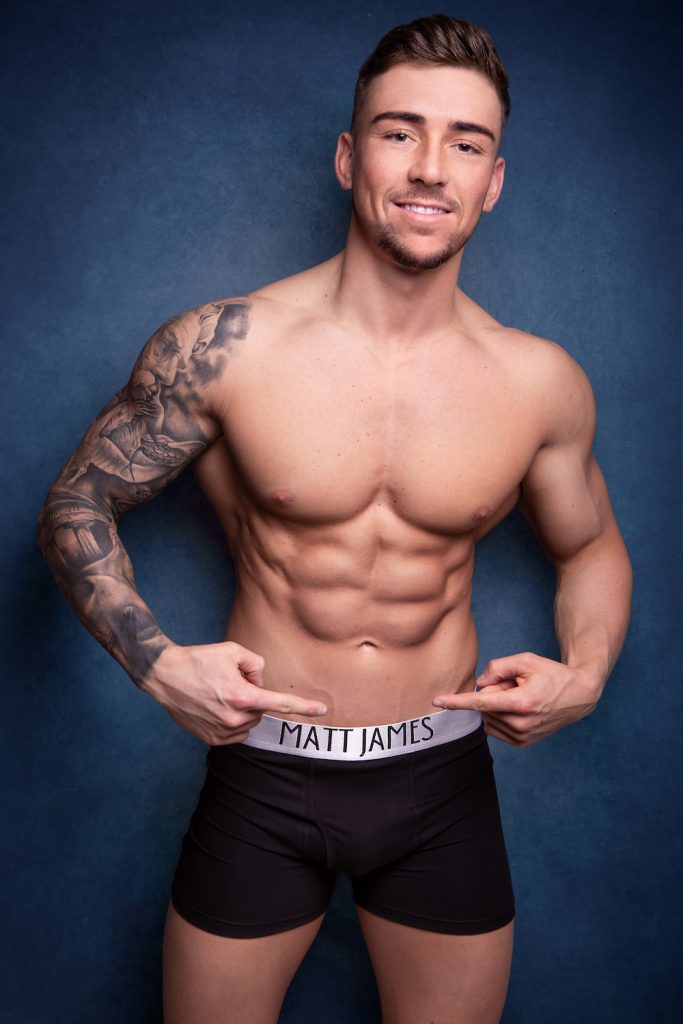