One more pair of underwear by Tani USA we put into the test is the SilkCut Classic Boxer Brief. These boxer briefs were supplied to us by Tani. The review you are about to read was conducted by Stathis Kapravelos, reader of Men and Underwear, which we thank for his time, dedication and flawless cooperation! Lets find out what Stathis thinks about the, micro modal made, boxers briefs of the popular American brand. 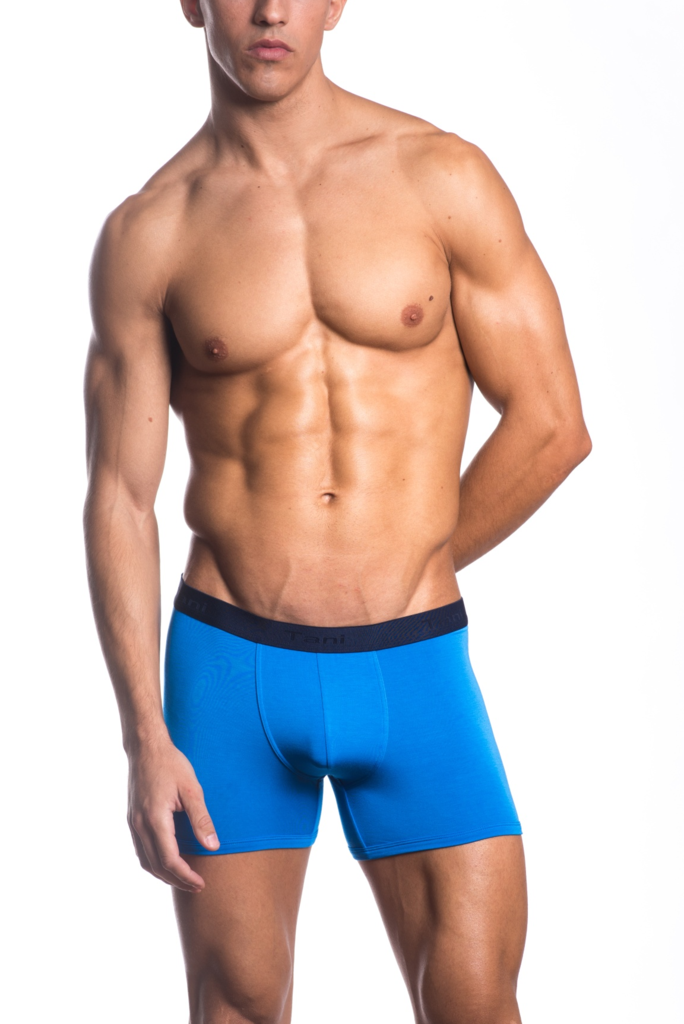 The underwear under review today is the Classic Boxer Brief from the SilkCut collection presented by Tani USA. As a regular boxer brief it had a typical cut and long legs when it comes to its shape.

I will start from the element that excited me the most when I first got my hands on the piece of underwear and that is no other than the fabric. Made with micromodal AIR® by Lenzing, the underwear feels so soft and light from the very first touch. Even before I put it on, I knew that I would feel comfortable in it and that came true. Tani mentions online that the fabric is thinner, finer and more durable than the finest silk and I must admit that I agree with the statement. I would also add “breathable” to its list of advantages for sure.

Technically speaking, it is made from a combination of Micro Modal® Air (94%) and elastane (6%). What is also worth mentioning is the waistband which is exclusively made for Tani and it is soft to the touch. Unlike the majority of underwear, the waistband is linked on the right hand side and the Tani logo is carved on it. I would prefer the logo to be carved with a different way because I like seeing the logo of the underwear I am wearing and even more when I am proud of it. 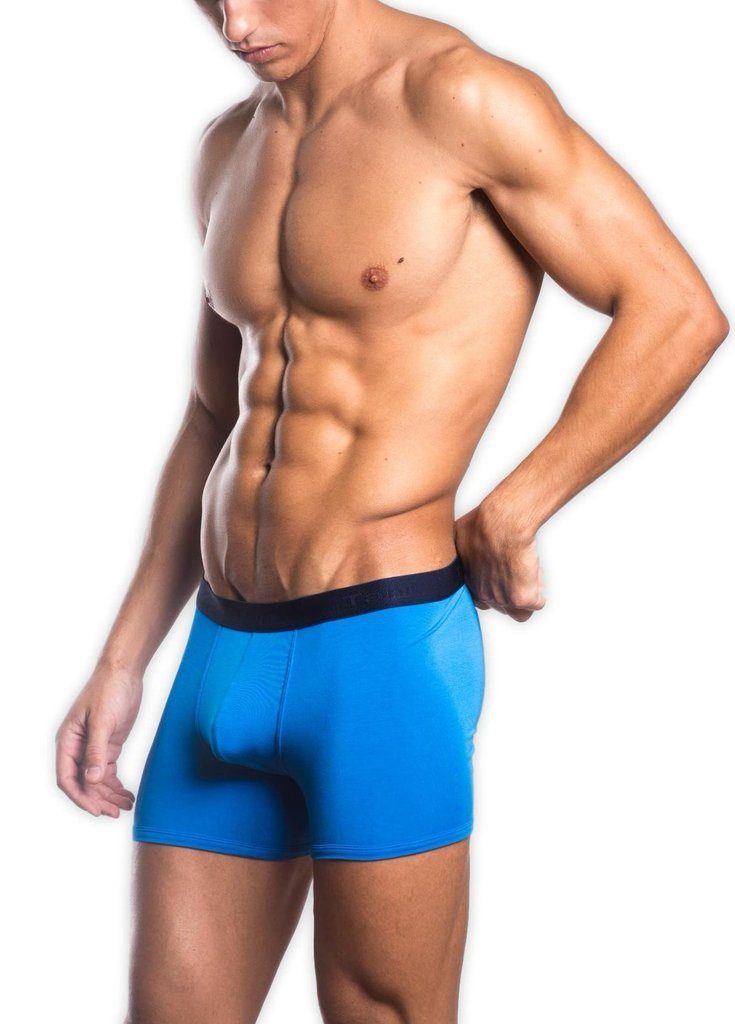 I tested it, a warm day in Spring in Greece and I assure you that when I put it on it was like I wore no underwear at all. The softness and the lightness of the fabric make the underwear unique and it feels like a cloud hugs you down there. However, I would like the pouch to be a little more contoured, because the support it adds is not as exceptional as the general feel of the underwear. I wore it during my training at the gym and the performance of the fabric under demanding conditions was more than satisfactory. I could feel the breathability of the fabric keeping me cool and dry during training. I should also mention that the leg openings are wide enough for my leg size. Leg openings are always a headache to me and many underwear pieces are really tight at that point making me feel uncomfortable and pushing me into purchasing briefs instead of boxer briefs. Apart from the gym, I wore it all day at the office in which I spend most of my time sitting on a plastic chair. It was one of the few times at work that on a hot day I did not feel moisture on it.

After washing the underwear in 40 degrees it retained shape and its premium feel with no problem. That is a “thumbs up” for both the fabric and the waistband.

As a normal consumer and not as an underwear expert I found this pair of underwear interesting since it is made from a revolutionary material which is light, soft and breathable. Its performance was exceptional when I wore it both at the gym and at work. I would suggest a more contoured pouch however for better support, but generally speaking I would definitely recommend these boxer briefs. 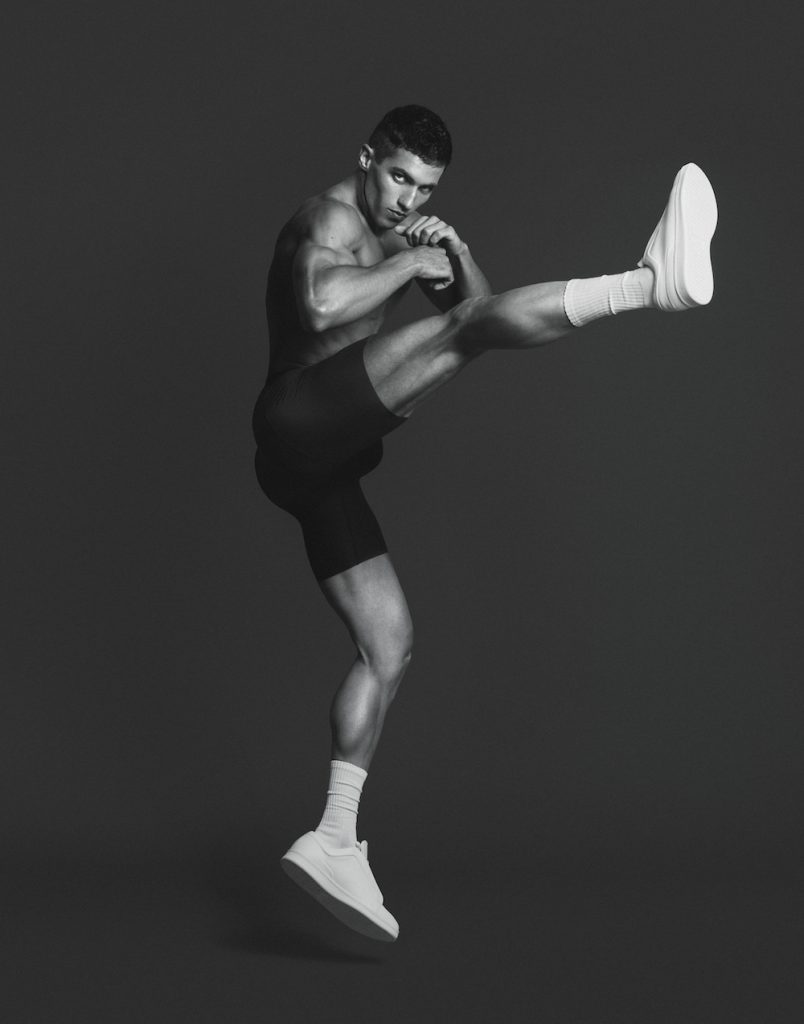