Catalan brand ES Collection presented a few days ago, during Barcelona Fashion Week, its Fall Winter 2018-19 collection called Dystopia. The politicised word was chosen by the brand to describe not only the inspiration that lead to the creation of this collection but also as a warning for today’s society.

Dystopia is often used as the opposite of Utopia. It describes a world where ideologies clash and society is unhappy. The brand takes this to the next level in its press release stating that “dystopia presents a decadent reality warning of the potential dangers of ideologies, malpractice and the behaviours on which our current society is built: extreme capitalism, state control, consumerism, technological dependence, wild pollution, etc.” Taking this slightly further we can see also a reference to the recent political situation in the home of the brand, Catalonia.

Designer Carmen Monforte has been inspired by the great references of cinema and literature which initially developed this concept. She developed a futuristic collection after an apocalyptic world where traditional schemes give way to a change of concepts and paradigms. The garments play with different materials, styles, colours and textures. Mesh is combined with pleather, ropes and elastic bands with puffy jackets and dark colours combined with bright reds and blues. In summary, it is a collection which is not governed by traditional aesthetic patterns, it is one which presents a man who is survivor of a global catastrophe.

Enjoy some of the upcoming designs below. 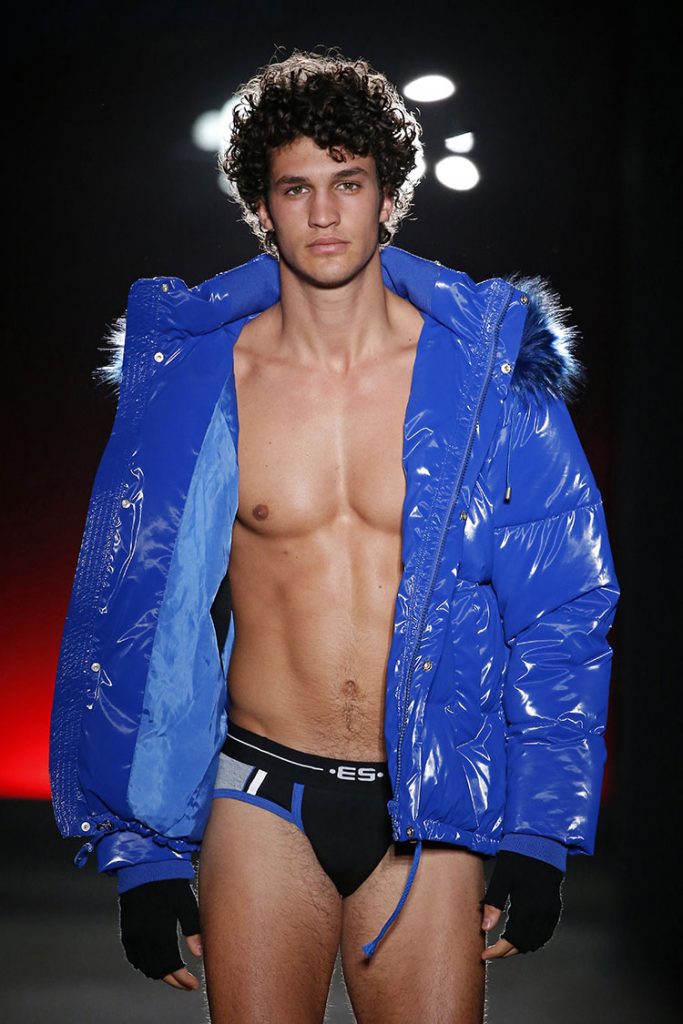 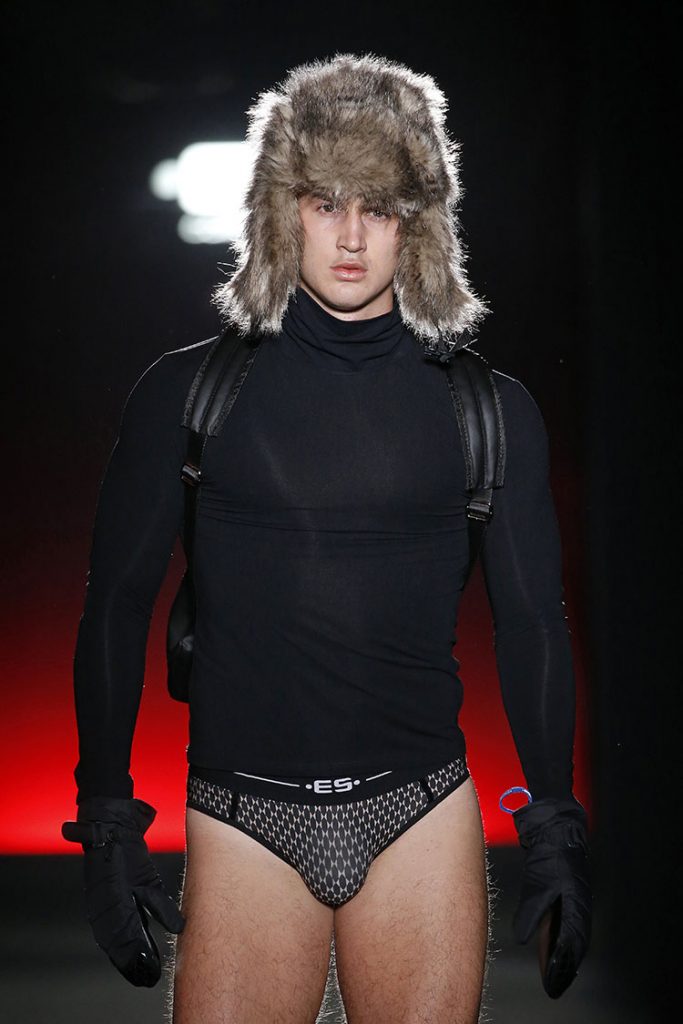 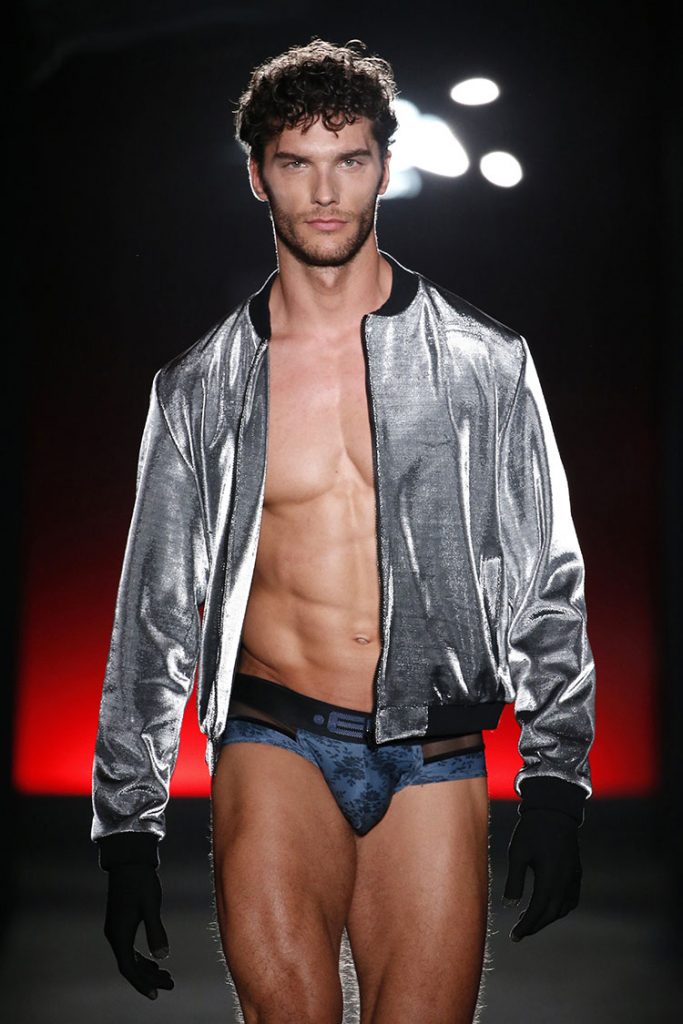 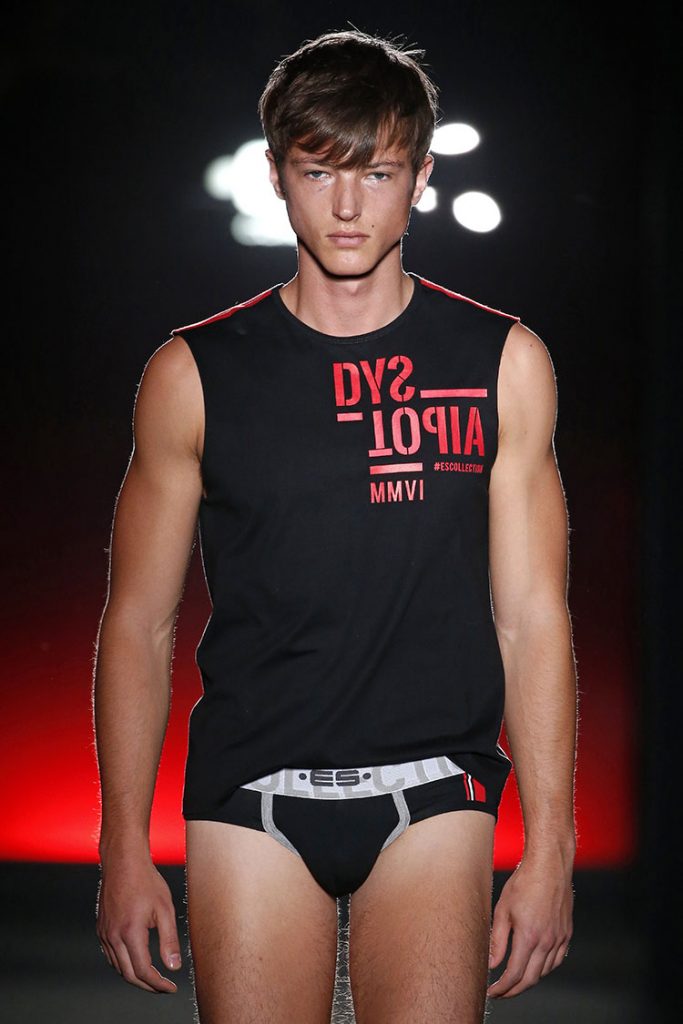 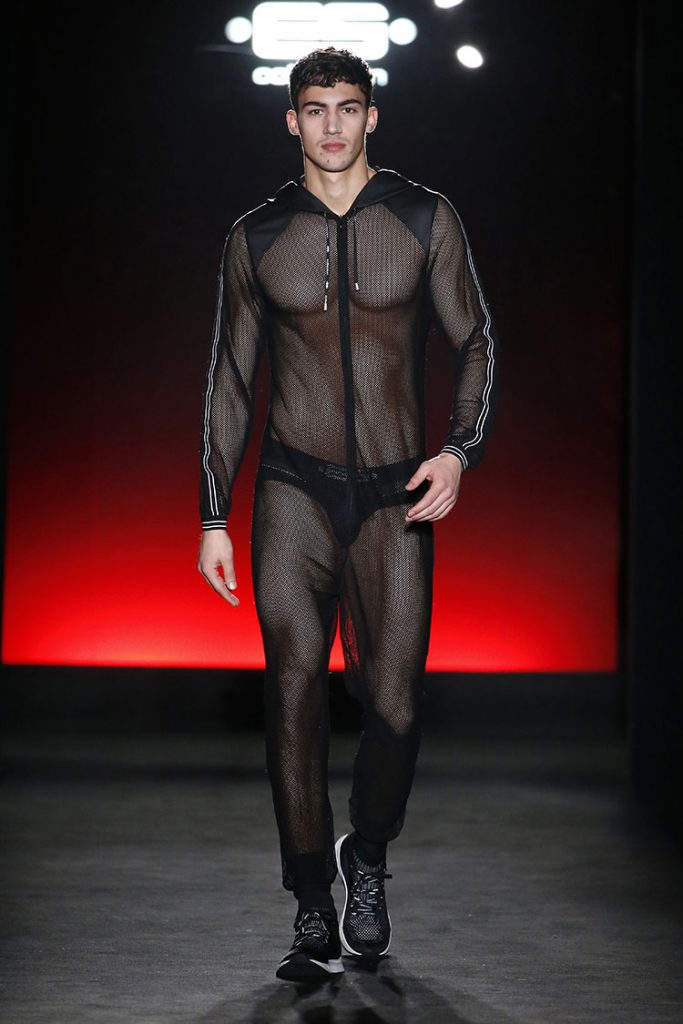 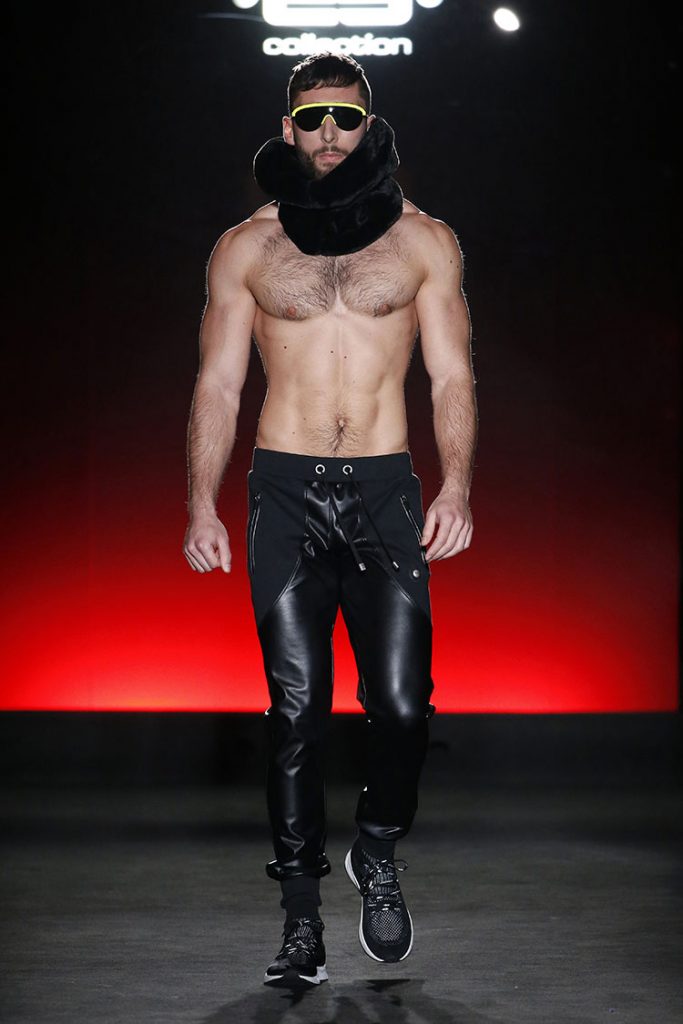 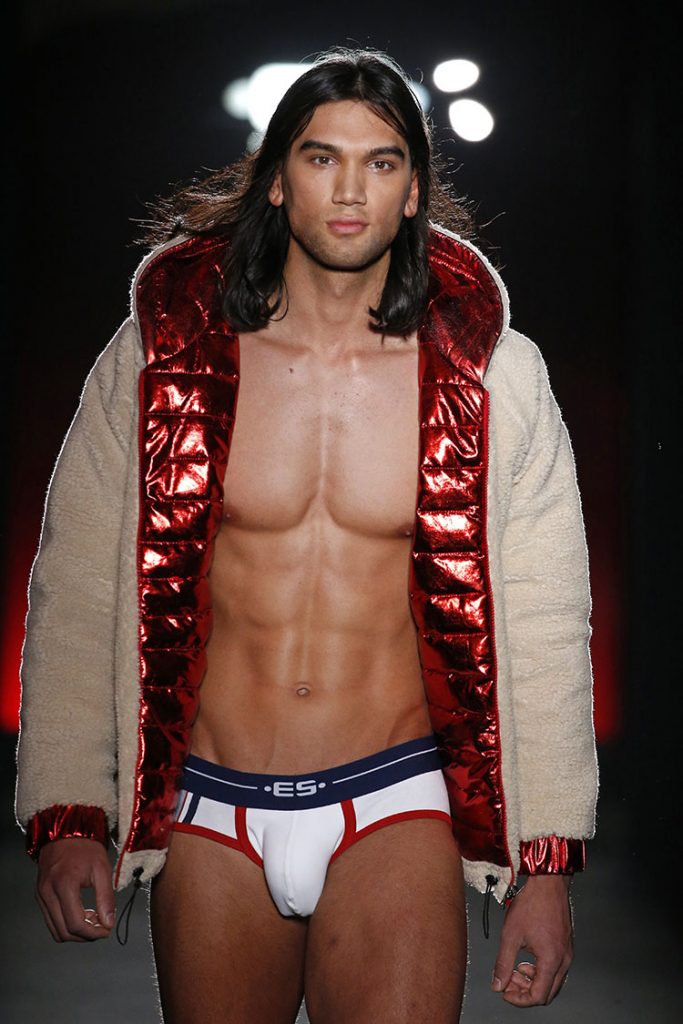 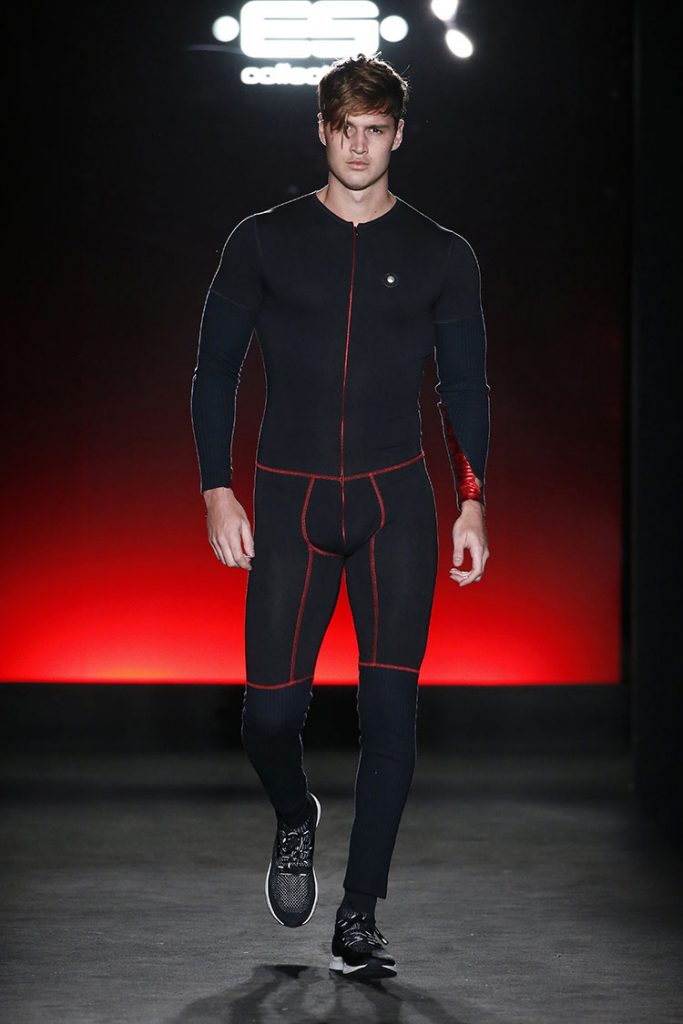 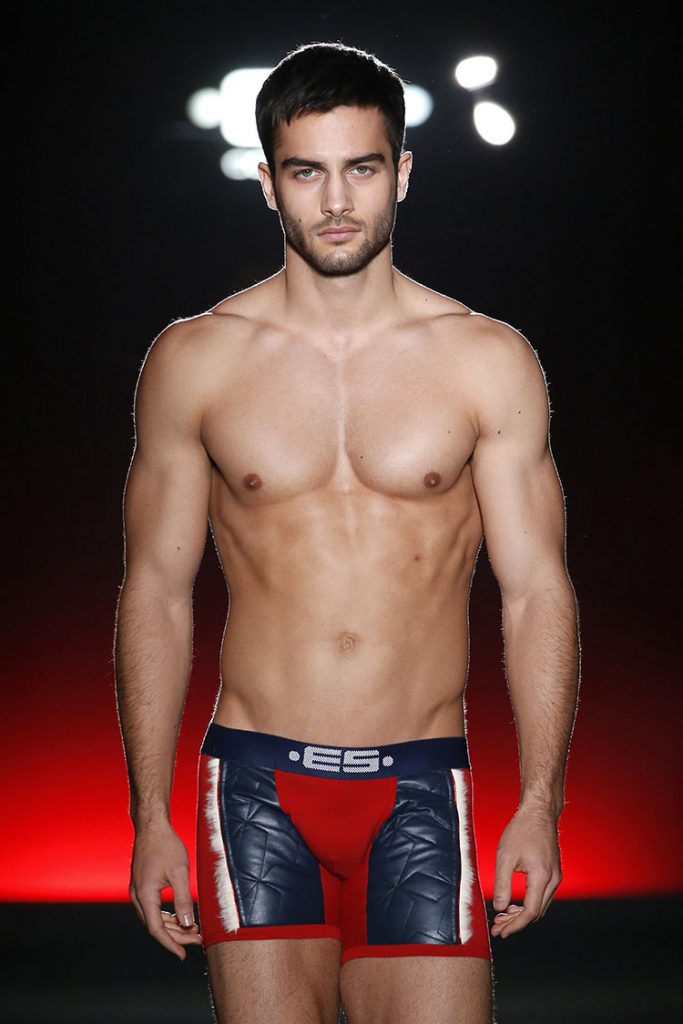 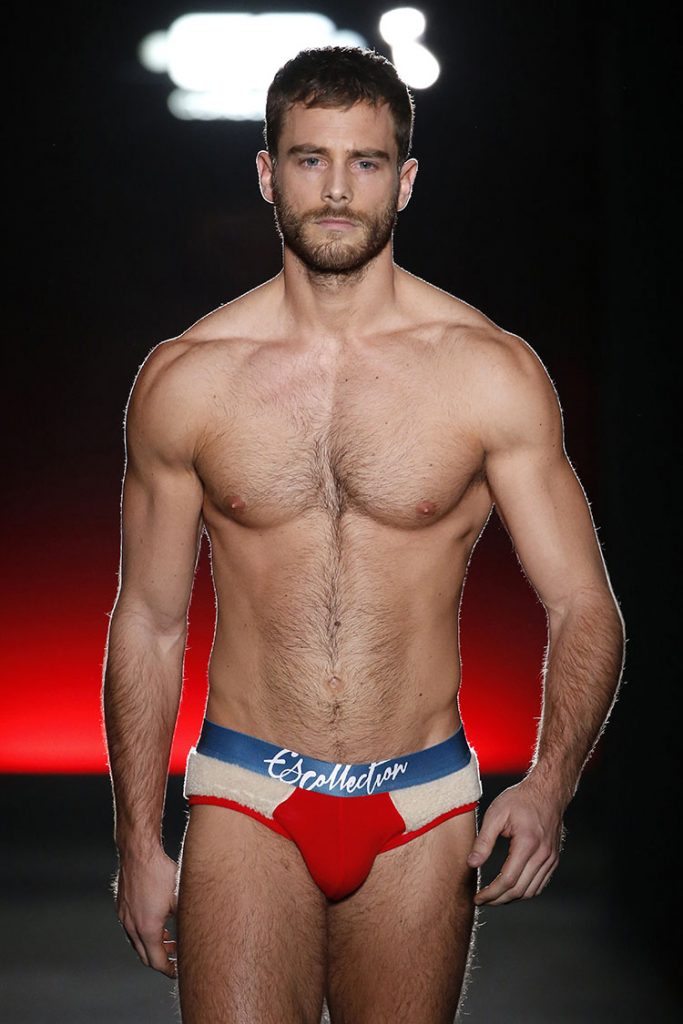