Tis the season to be jolly and UK retailer VOCLA put together two very special collections just for it! Metallics, especially gold and silver hues, are a rising trend in the last few years in men’s underwear, with new technologies and fabrics offering a lot more options than in the past. At VOCLA you will find plenty of such designs mainly from three brands: Addicted, Andrew Christian and Modus Vivendi.

The two collections the guys at VOCLA put together are for gold and silver underwear. For gold you can check what’s on offer here and for silver here.

In them you will find items from the Addicted Circus collection which was released earlier this year. Its metallic gold and silver jocks, briefs and boxers have proven to be very popular! You will also find items from two Modus Vivendi lines: Tone 2 Tone and Dusk 2 Dawn. The first is a line that was released in Autumn this year comprising some black gothic style underwear and futuristic silver designs. The second was just released and is inspired by Hollywood glamour. It has a mix of Dawn Gold and Dusk Silver designs, including some snakeskin gold and silver prints… Last but not least some designs by Andrew Christian are also included in the silver collection of VOCLA, such as the new Massive brief and jockstrap.

Enjoy a selection of photos featuring some of the designs mentioned above. 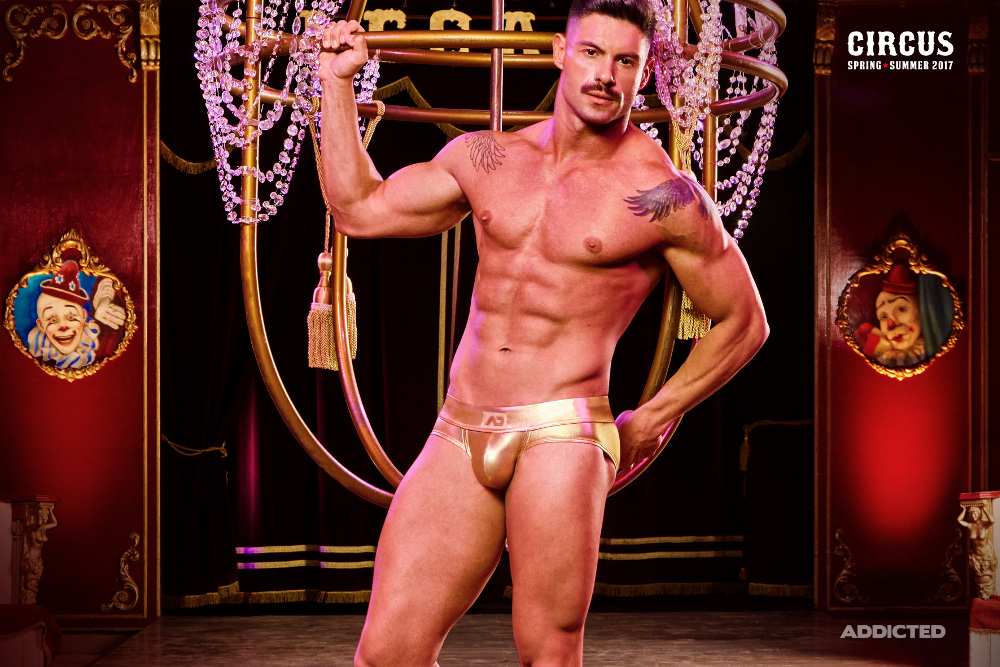 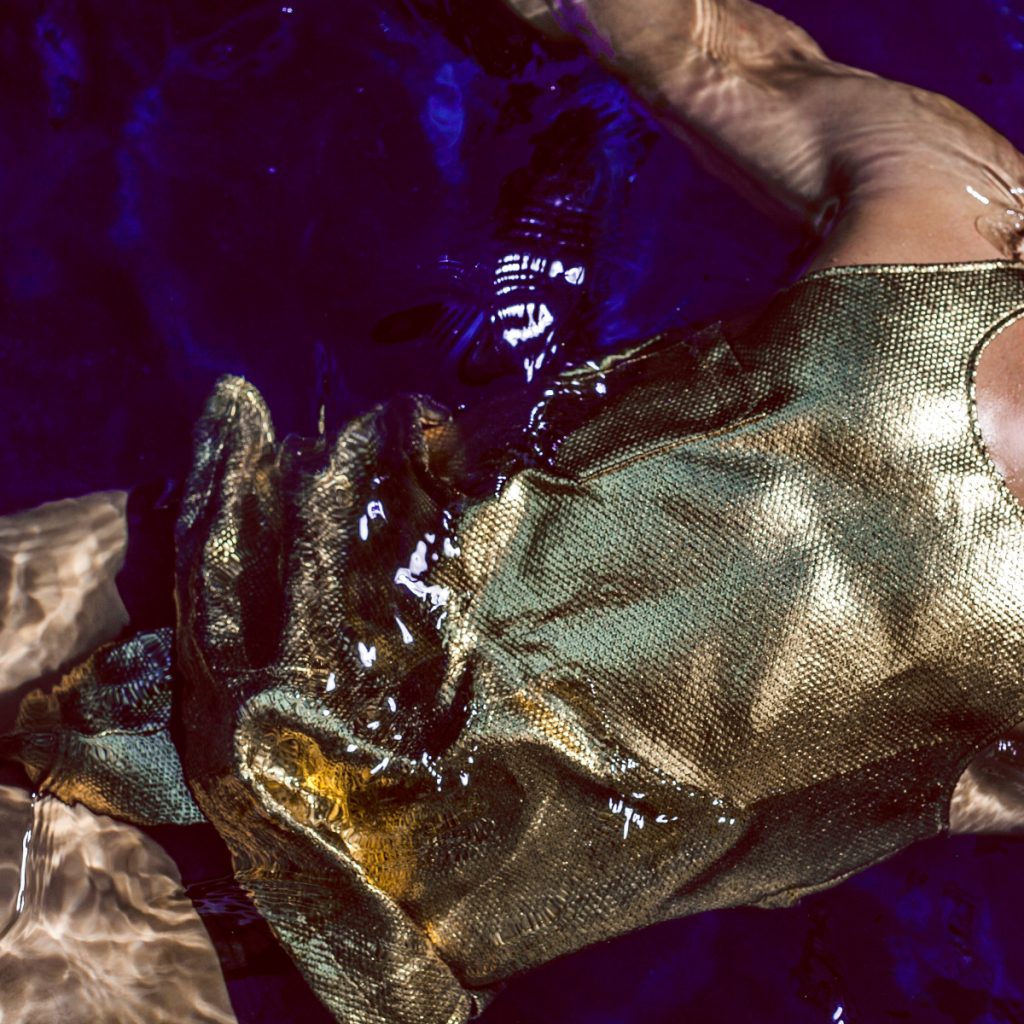 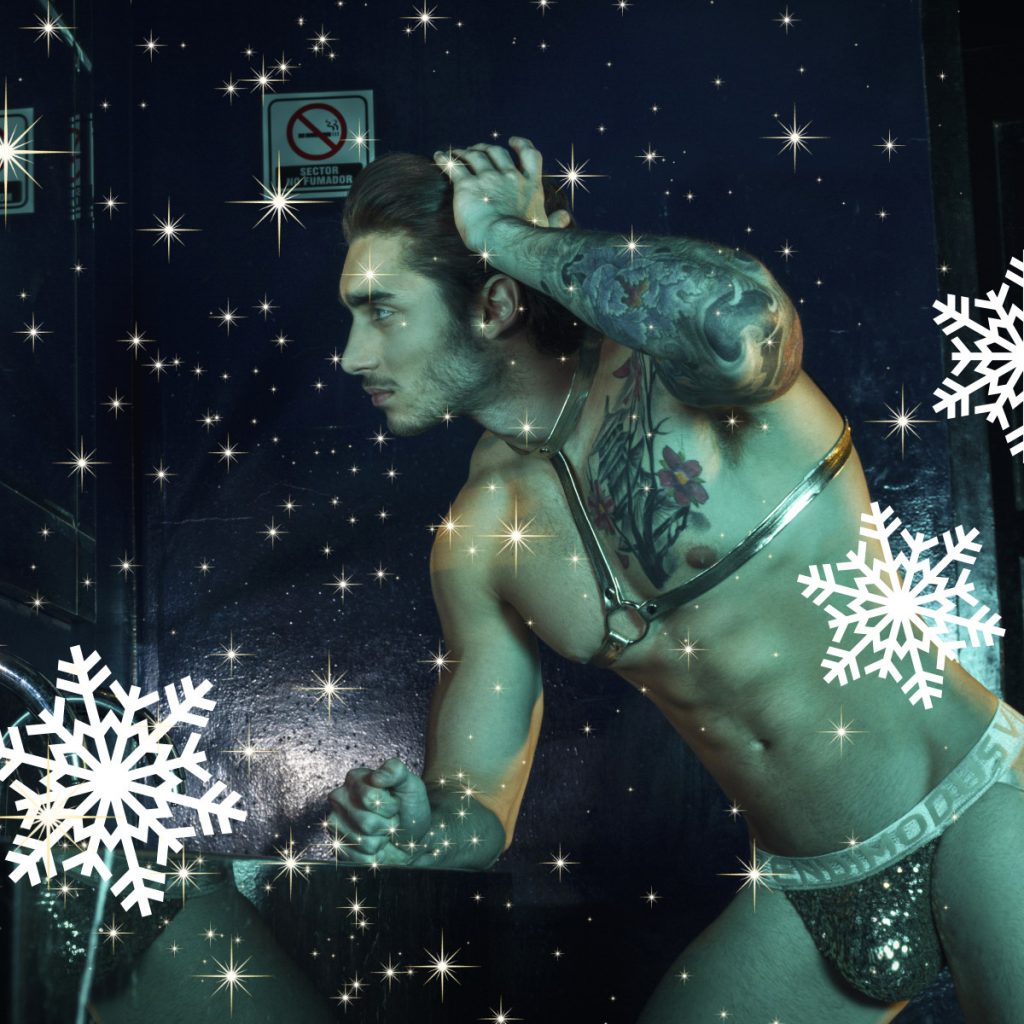 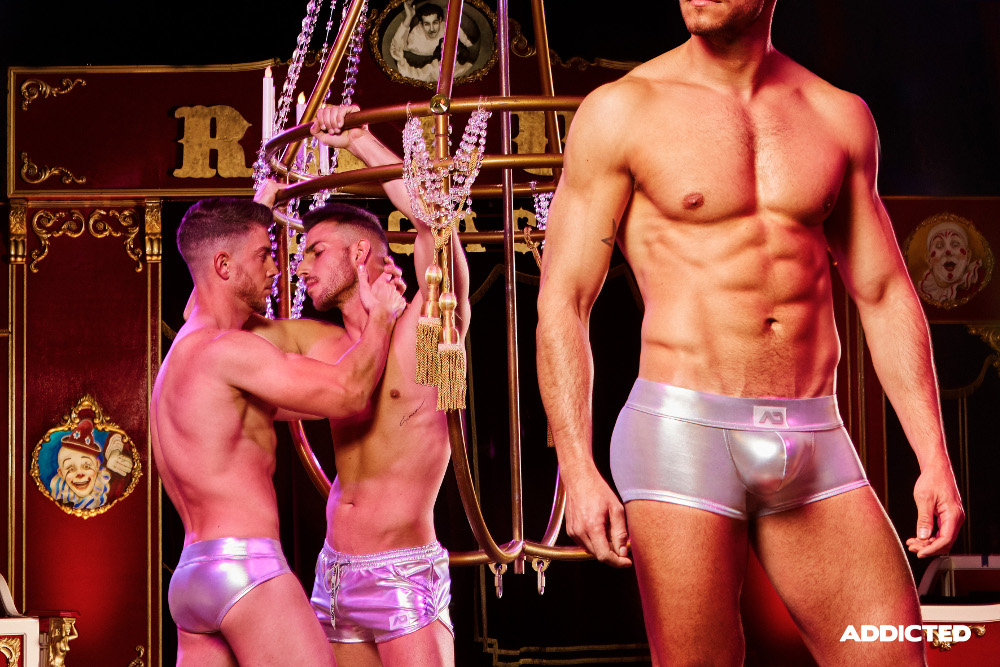 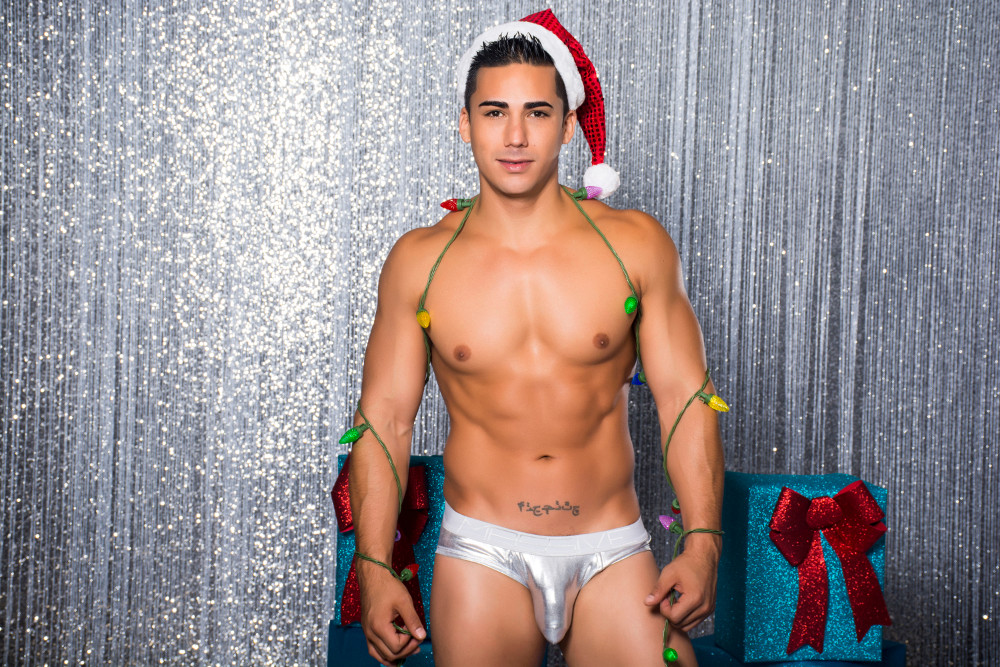 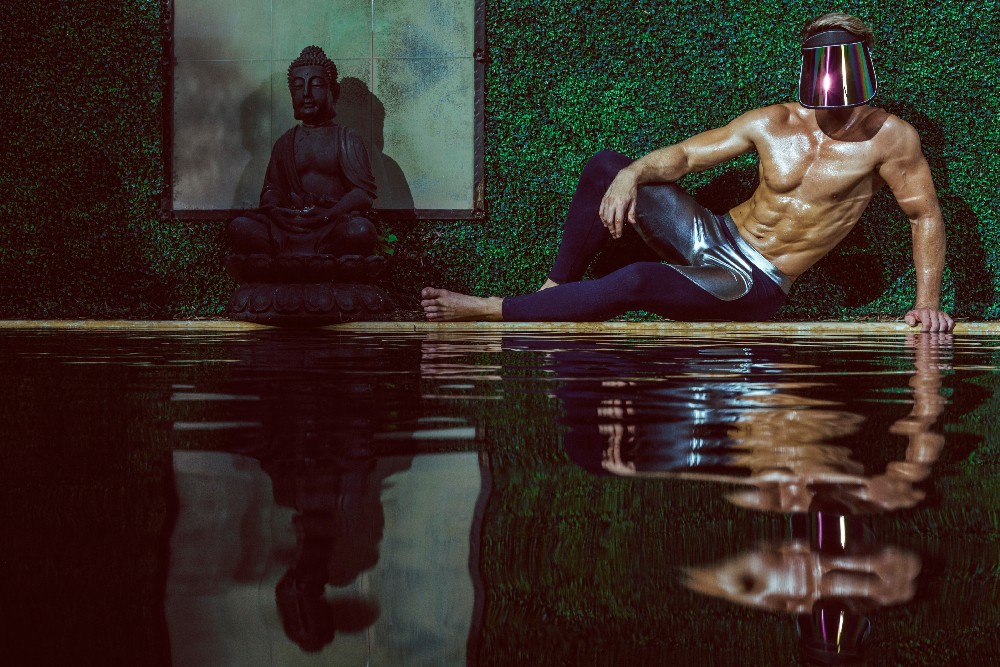 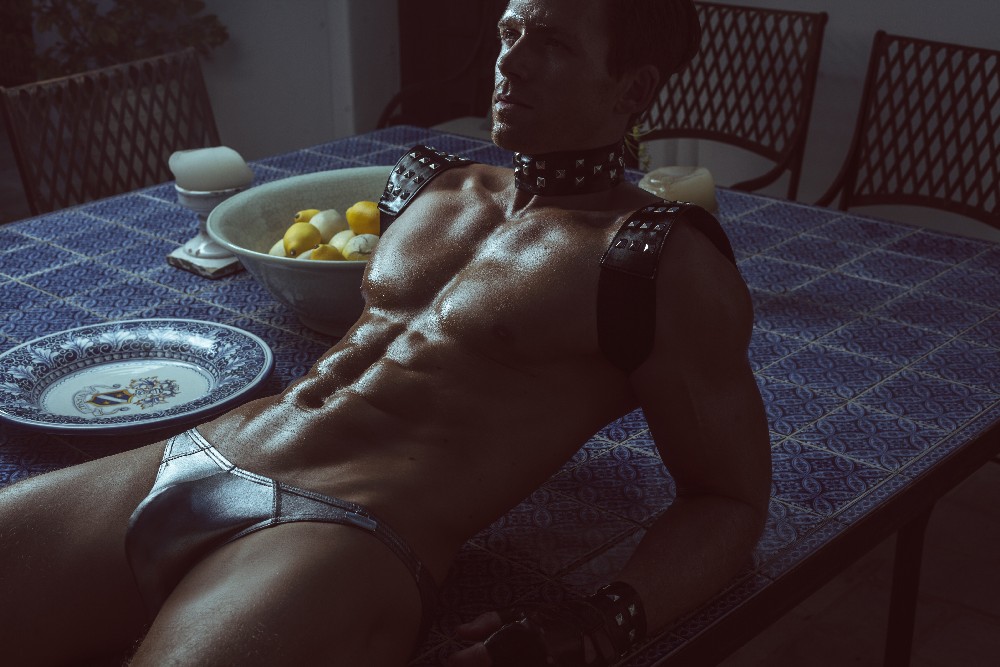