Calendar 2018 Les Pompiers (The firemen) by photographer Fred Goudon is out. Get it here.

Comedian Dara O’Briain finds the underwear lines’ names of Calvin Klein underwear, bizzare. We read it in The Sun

Time to have fun! Take your underwear off and put on emojis! Check out the Emoji contest at 4 Hunks here

Have a look at the new collection, Glitz, by Andrew Christian

Ergowear celebrates 15 years in the men’s underwear industry and releases the XV collection. We will have more on this collection soon but until then have a look at it here. 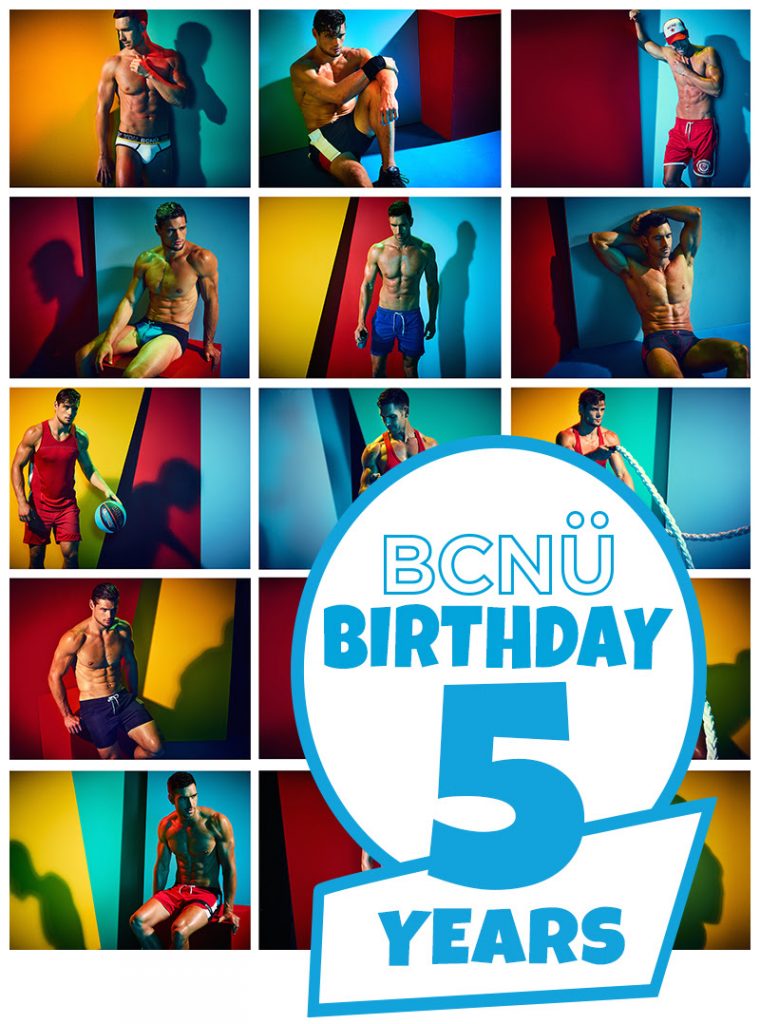