In only a short amount of time, Raf Simons, the new Chief Creative Officer at Calvin Klein, has revamped the company and taken it to a new trajectory. After launching By Appointment, a made to measure service, now comes the 205W39NYC, the re-branded name of the former Calvin Klein Collection, complete with a global campaign. Shot by noted photographer Willy Vanderperre, the images represent a slice of American that celebrates the rich diversity of the people, styles, and dress codes. There is no one era, trend, or look. They all come together in this campaign.

This latest reinvention is another noted and sexy notch in the Calvin Klein brand, which gained notoriety in every decade for pushing the boundaries. That extends to their underwear collections, which now features the new moniker, Calvin Klein 205W39NYC, displayed proudly front and centre of waistbands with the band logo removed for all prosperity. Available now in stores, the brand has now re-positioned itself at the forefront of the underwear industry. 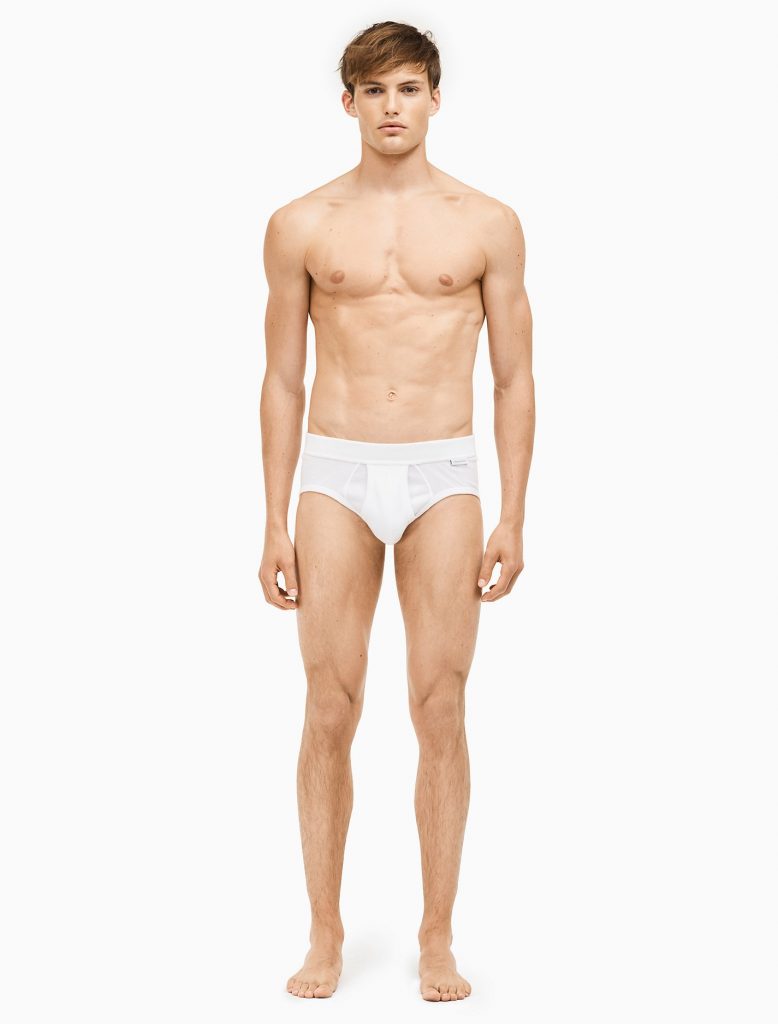 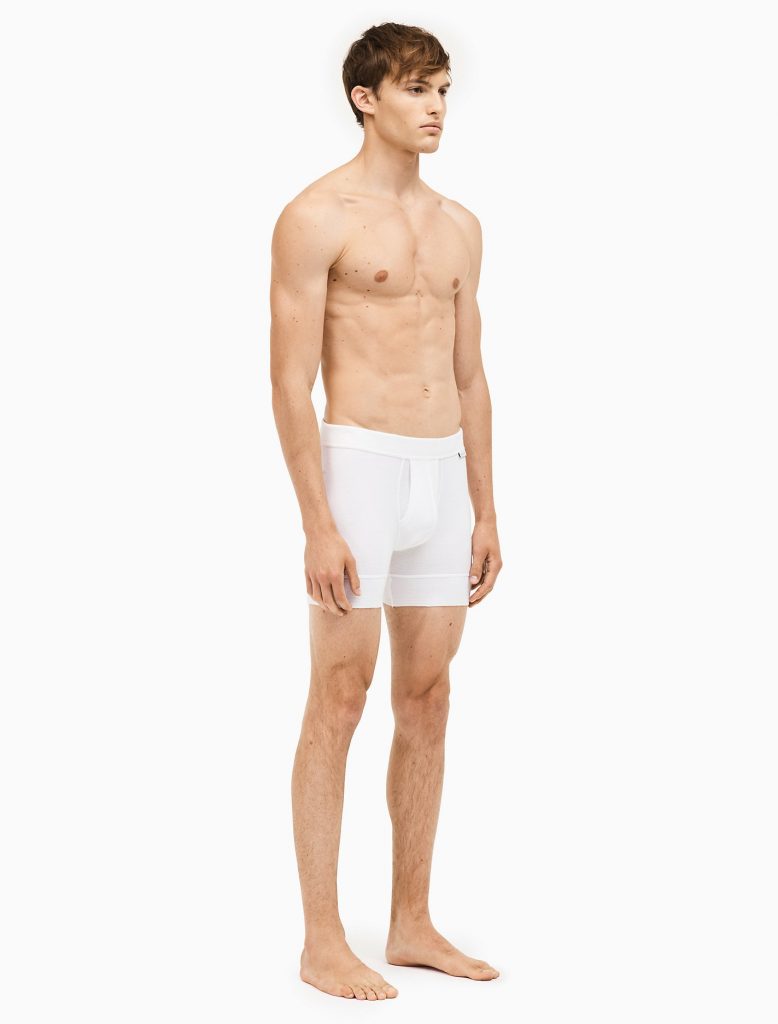 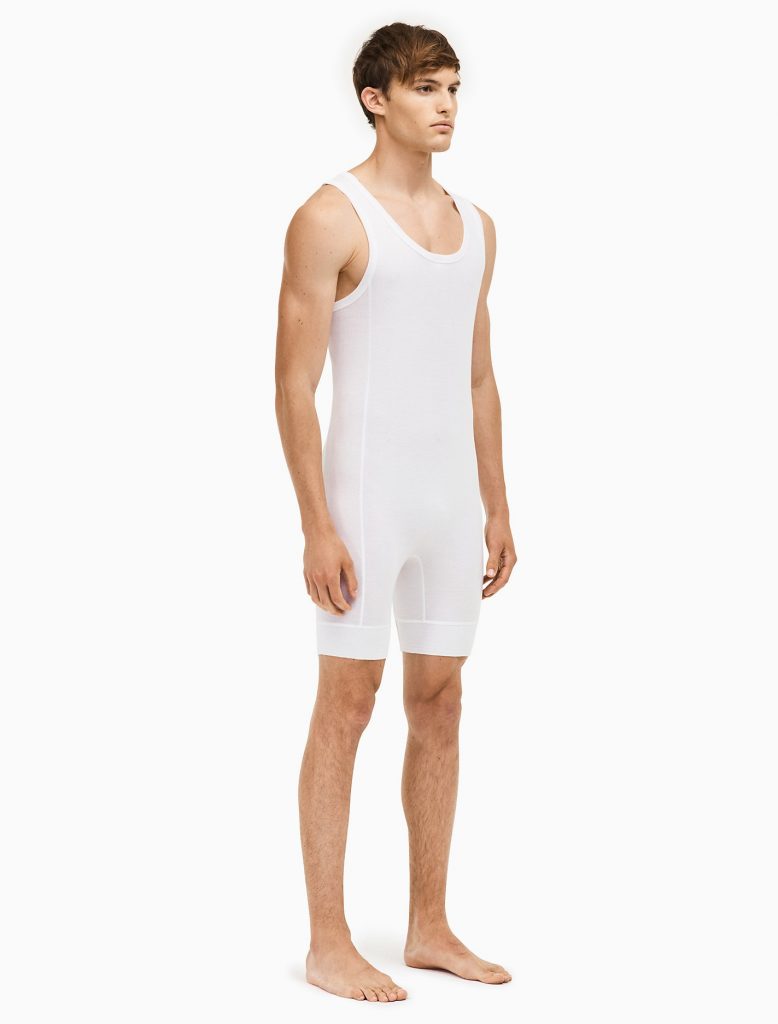