Adonis by Kyhry is a young American brand launched in February 2016. Its owner, Kyhry Taylor, started Adonis Underwear in May 2015 as an e-commerce store which sold designer underwear for men. A few months after, in February 2016, he launched the first, Adonis by Kyhry, branded underwear collection which we presented in Men and Underwear with a “new brand alert” article soon after. You can see what their fist collection was all about here.

The brand has continued its successful journey into the industry and just a few days ago released its Fall 2017 collection. What we like most about Kyhry Taylor is that he started doing things his own way. This season’s collection is about sheer fabrics and snakeskin prints. By just imagining these two design elements next one another, you may think it is hard to put them in the same collection. This is where the “does things his own way” comes into. Taylor puts his own aesthetic into this line of underwear. He doesn’t follow the trends, he is trying to set new ones, which is always a bit risky, but thanks to him and others like him we get to see something unexpected each season.

This, new collection, is a love it or hate it one. Below you can see the campaign images released by the brand featuring hugely popular American actor, rapper and model Milan Christopher posing in the new jockstrap of the brand. There is also a behind the scenes video which is close to NSFW but you can watch it here. 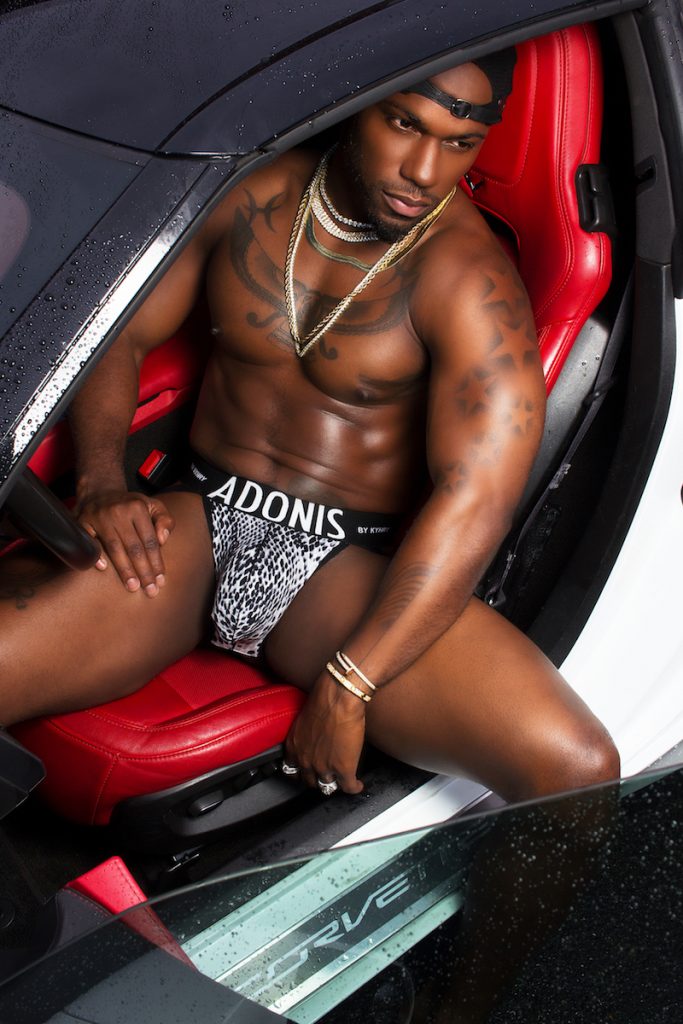 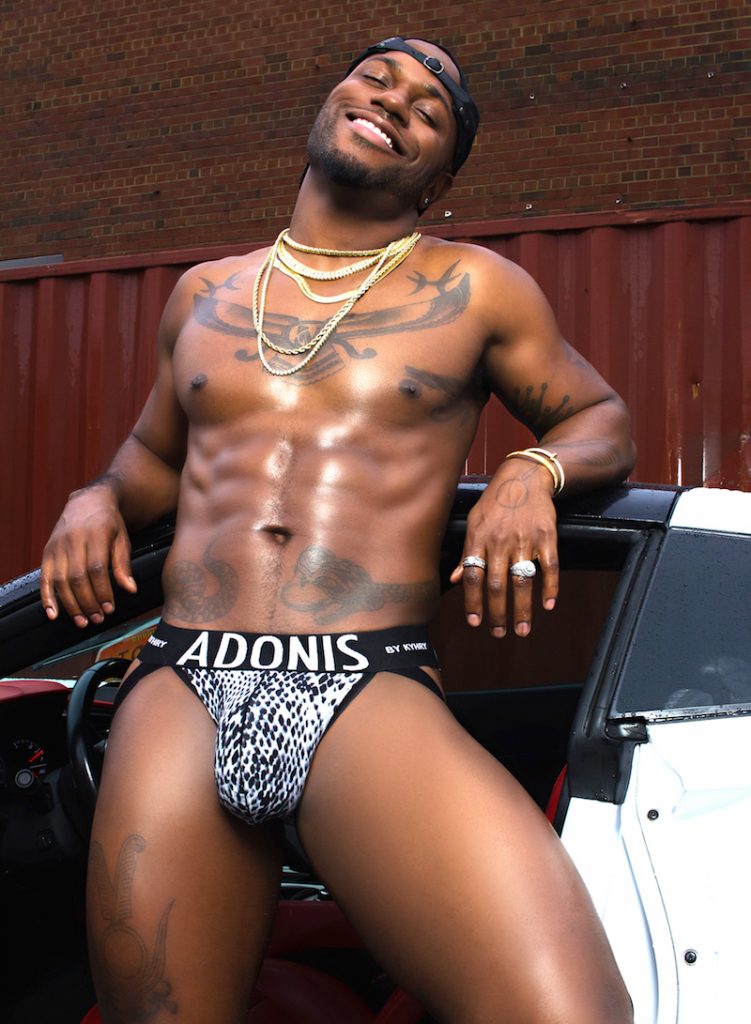 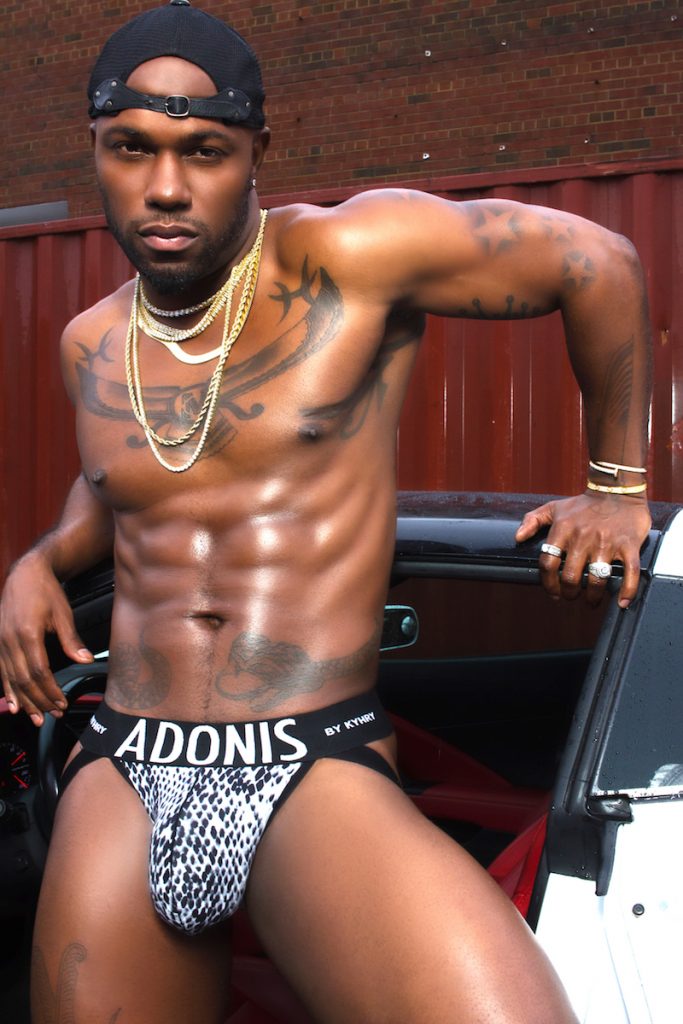