If you’ve been looking for new styles and new trends available in the men’s underwear industry, there’s a lot that’s there for you. For example, little did men know that camo would be one of the main trends, again, this year! And while throughout 2017 we will show you plenty of camo underwear (and swimwear), lets start by taking a look at Skiviez where you can already find a wide variety of options in this particular print from brands such as Cover Male, 2(x)ist, Joe Snyder and Vuthy.

Cover Male is probably the sole brand that offers such a wide variety of camo print products at Skiviez. Fashionably available for all the varied personalities, whether you are someone who loves camo or someone who likes to show off their masculinity with high cuts and sexy pouches. Some of the products available at the store are: 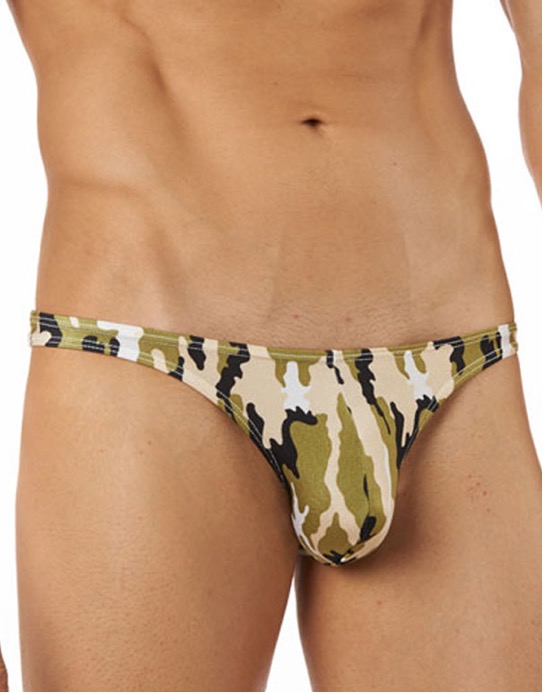 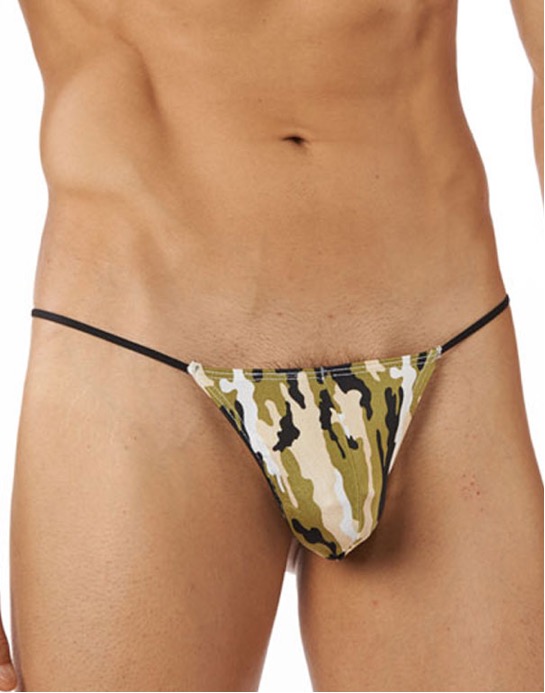 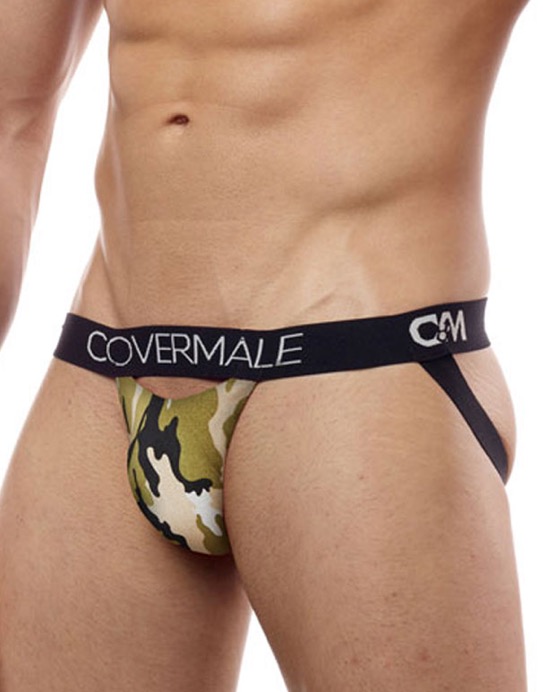 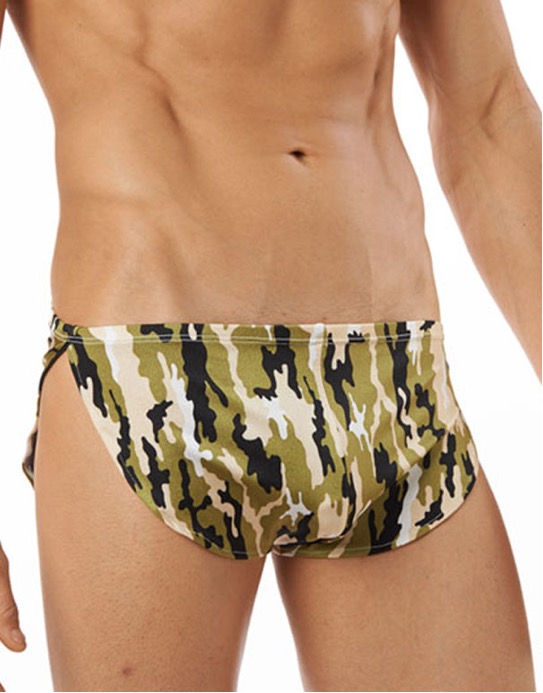 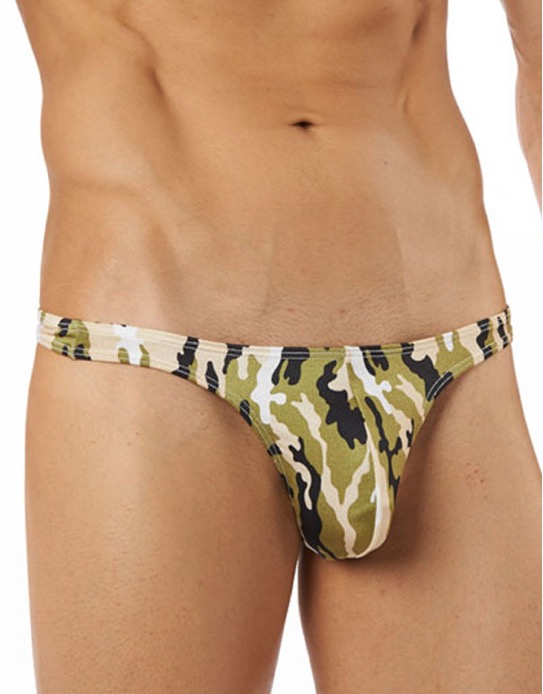 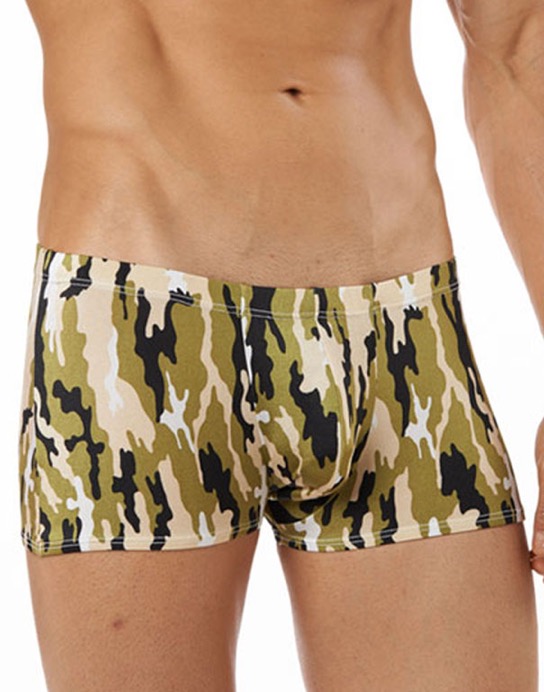 A pioneer name in the industry for the colours it introduced in the underneath apparels styles. The label’s camo collection is sexy, functional and very appealing. Have a look at some examples below: 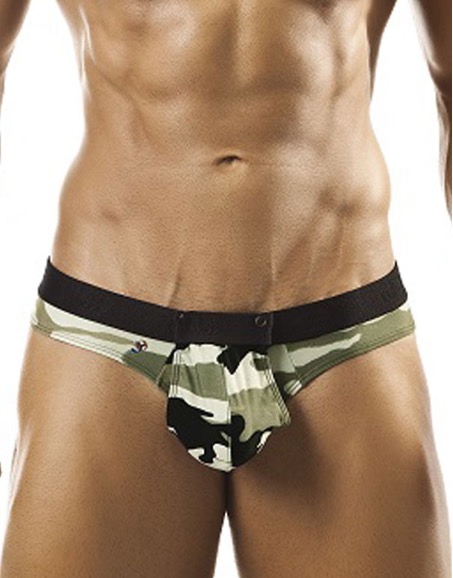 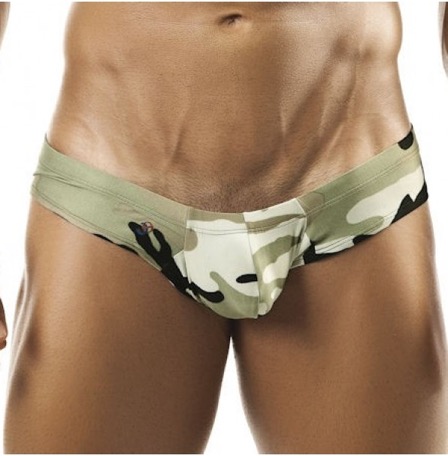 2(x)ist is a popular brand for the luxurious appeal and functional undergarments it offers. Talking specifically about camo, the store has a product that can be worn as leisure wear as well as sportswear. 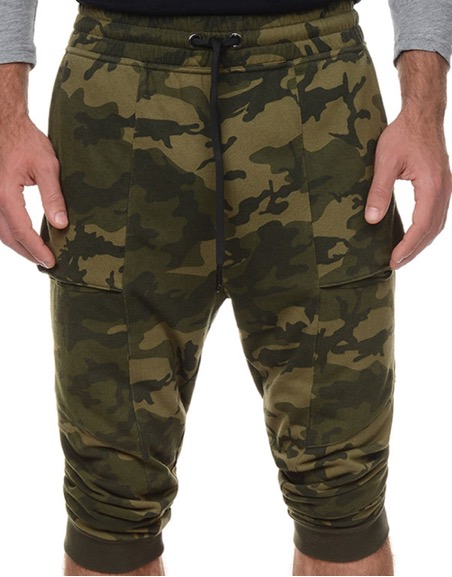 Very well known for its men’s swimwear and sexy wear, Vuthy, is a brand that works on the sex appeal of the underwear fashion to bring out the best of you. Featuring not only underwear styles, the label has a lot more to offer. 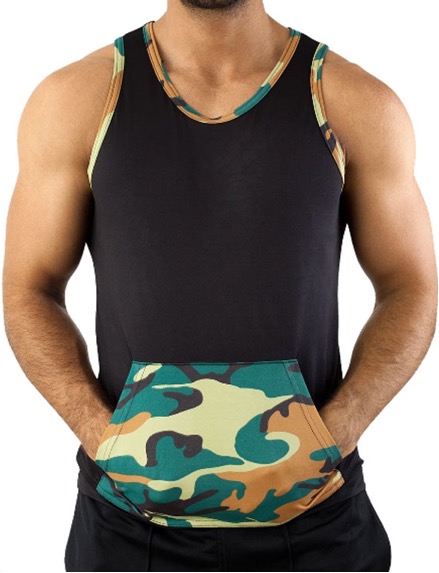