He is Europe’s most followed mens’ photographer with approximately 1.5 million followers on his social media. Paul De Dona, the Australian born and based in London, UK photographer released his first ever calendar BARCELONA 2017 featuring models from across Europe. The photos in the calendar were shot in Barcelona  and showcase his unique style of intimate men’s photography.

Since 2008 Paul’s style has developed to focus on men’s underwear and fitness photography. He has been working in various locations all around the world building an impressive portfolio based on a blend of high quality niche products represented by fitness models and athletes from all backgrounds. De Dona’s recognisable work captures men in an intimate light, highlighting their vulnerability and masculinity.

Here is what Paul said about the release of his first ever calendar:

“I’m delighted to be able to release my debut calendar, and to have shot it in one of my favourite cities. I am regularly asked where people can buy my images and I hope this calendar is the perfect way to deliver that.
To be able to feature stunning models like Chema Malavia as my cover model, is not only a treat but a privilege.”

Apart from Chema Malavia, the other models featured are: Milutin Djekovic, Michael Smart, Aaron Prieto, Adri Tansi, and Kadu Giacomini.
The, perfect for Christmas present, BARCELONA 2017 calendar is currently available at pauldedona.com and Amazon.co.uk. at £19.95 and can be shipped Internationally.

Below, the cover and back of the calendar and some extra photos of the models featured as a treat for our readers! 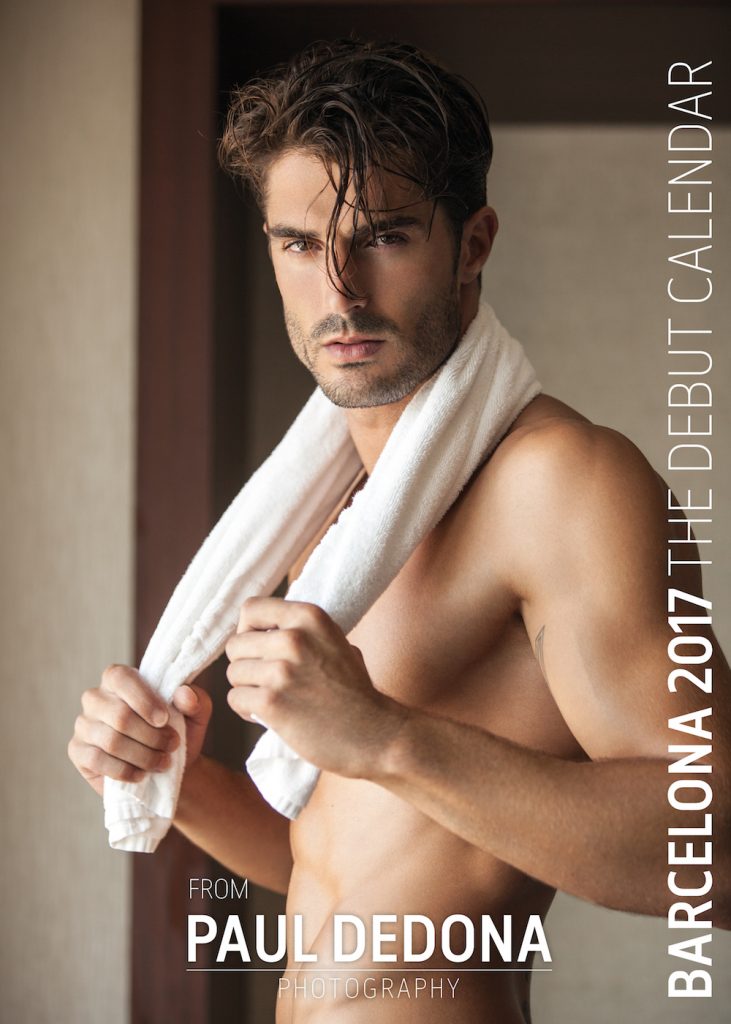 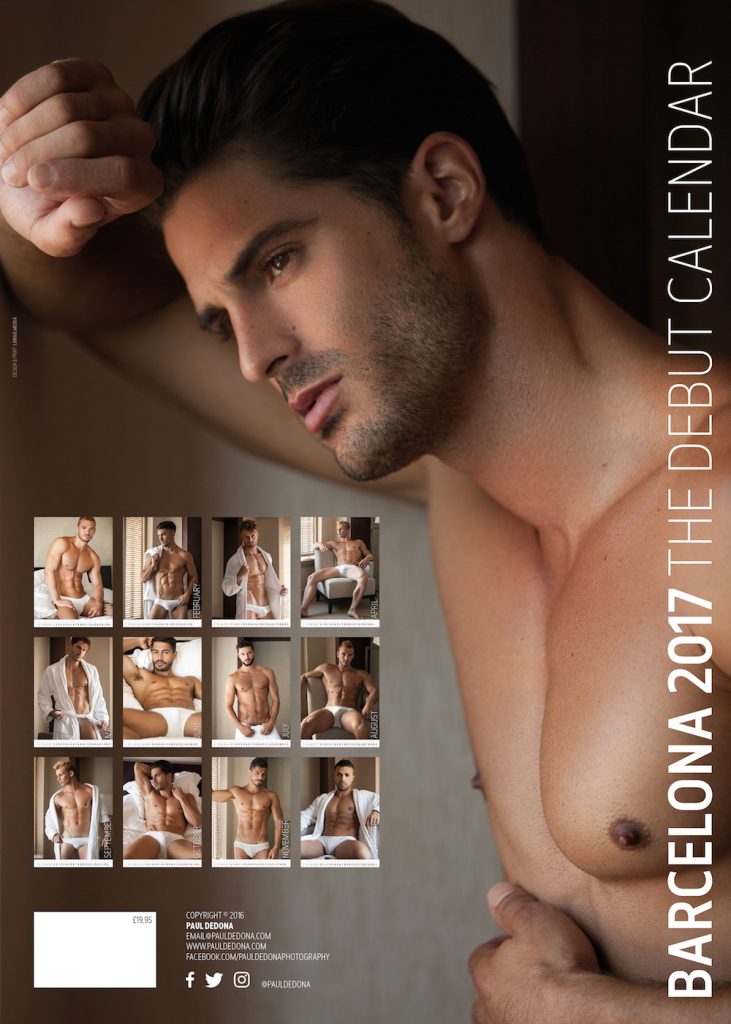 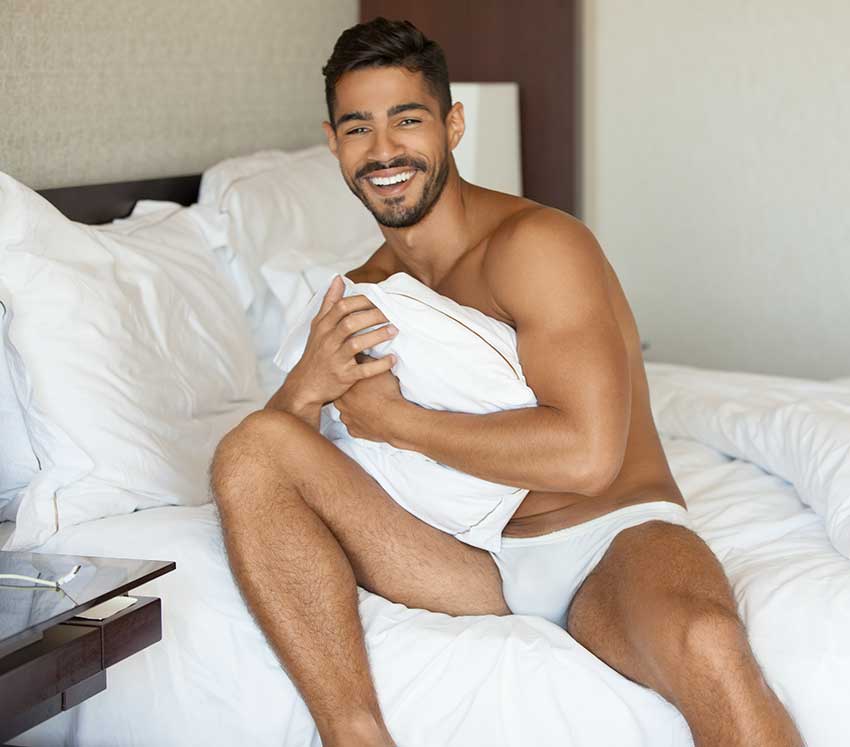 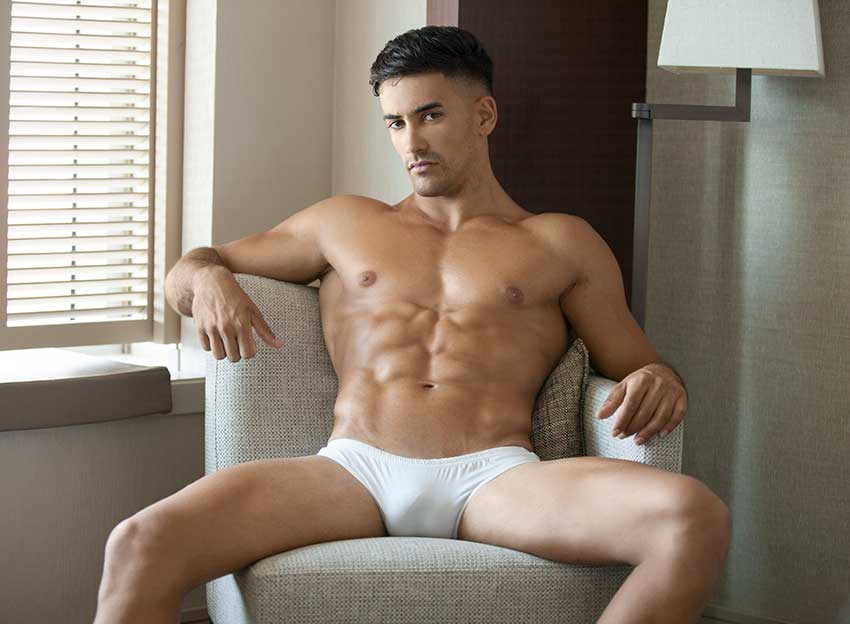 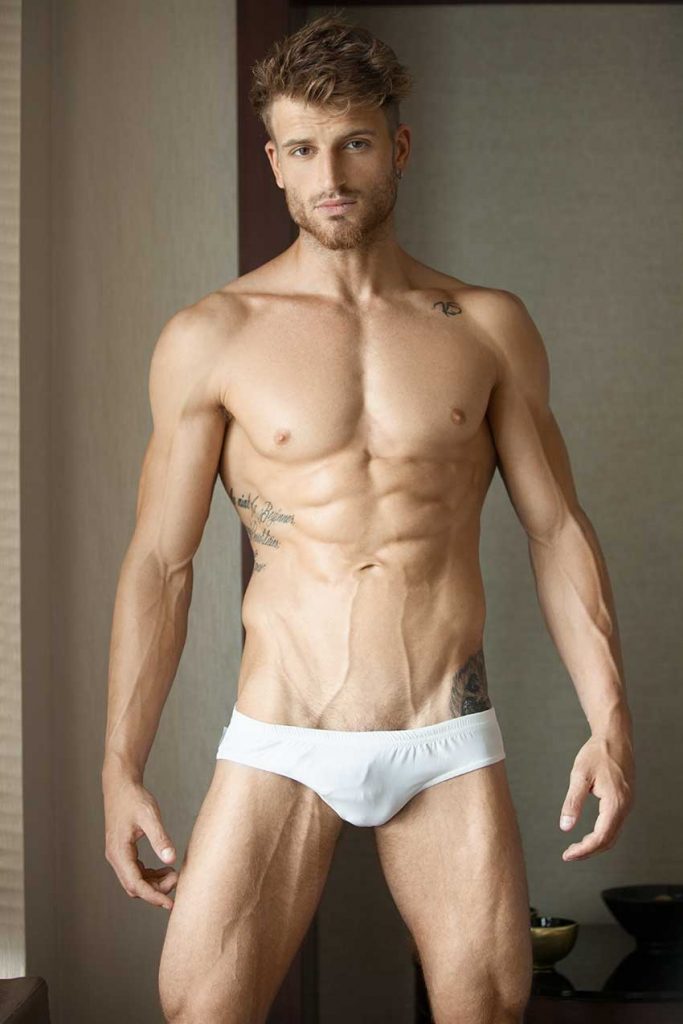 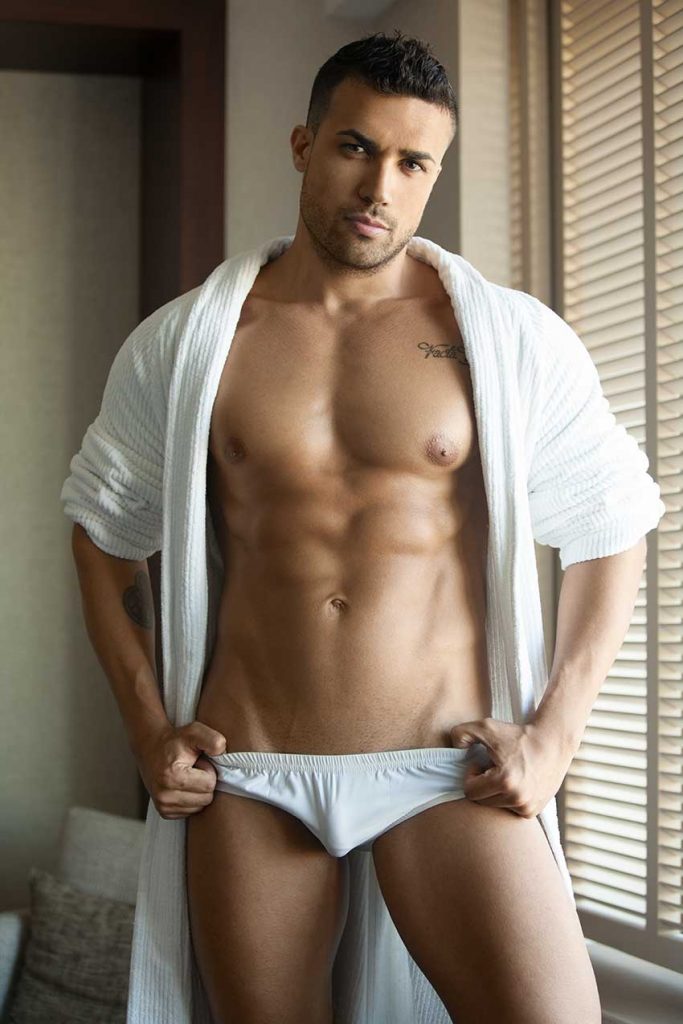