The Greek men’s underwear, swimwear, loungewear and athleisure brand Modus Vivendi never stops to amaze us with its new designs. Their new line is called Velvet/Satin and it comprises some of the most stylish underwear and loungewear we have seen this season so far. The line screams luxury and is the first of Modus Vivendi’s Fall-Winter 2016-17 collection.

The new line includes underwear in three styles: backless briefs, briefs and boxers, all of them made from superb quality black velvet, with satin-look details. The look is high-class, emphatic, moody. In addition to the new underwear, Modus Vivendi has created loungewear for men in the same style and materials, black velvet with satin-look cuffs and detailing. There are two types of long pants in the Velvet-Satin Line this autumn, and three styles of robes. The look is rich, masculine, dominant.

The conceptual campaign for the Modus Vivendi Velvet/Satin line was photographed by Panos Misailidis, with Greek models Efthimis Chatziapostolou and Giorgos Chatzisavvas demonstrating the new line, resting darkly on the steel structures designed for the shoot. 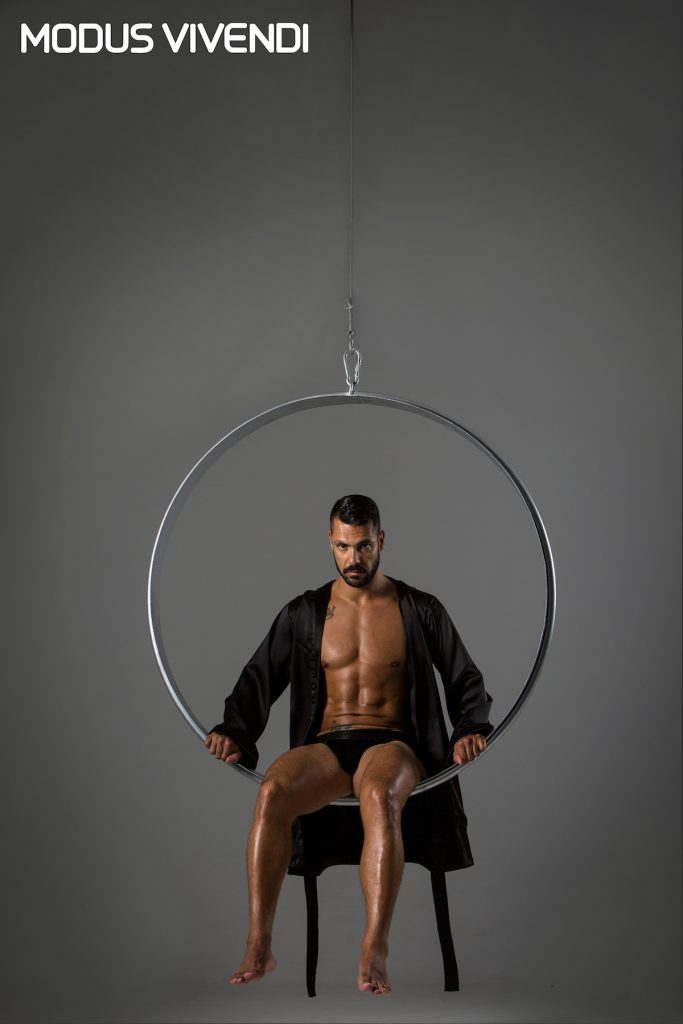 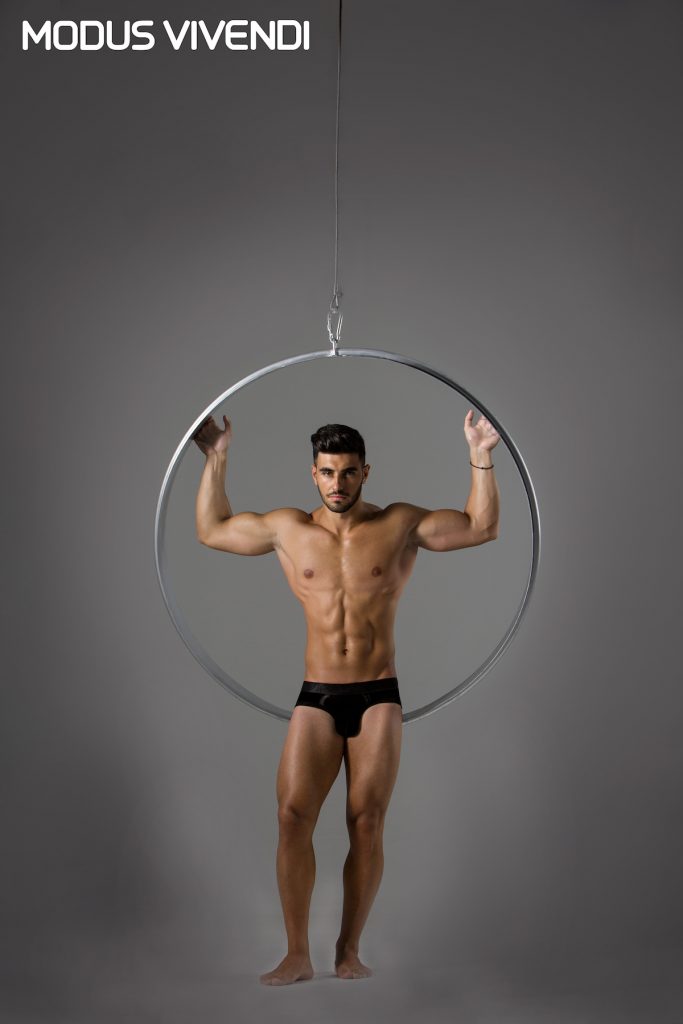 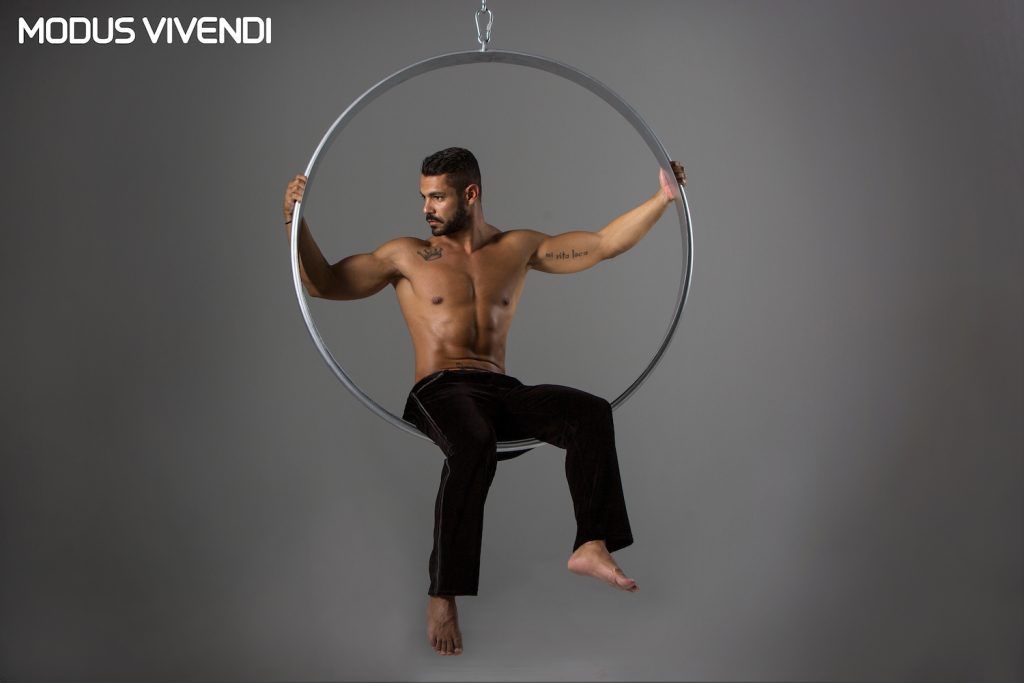 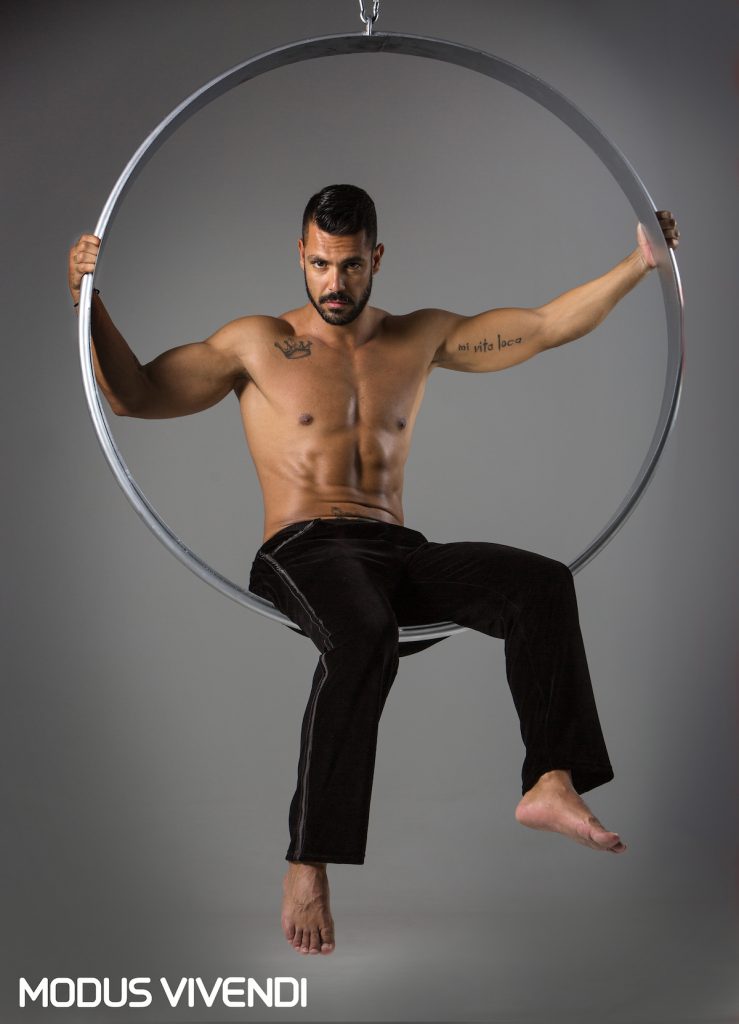 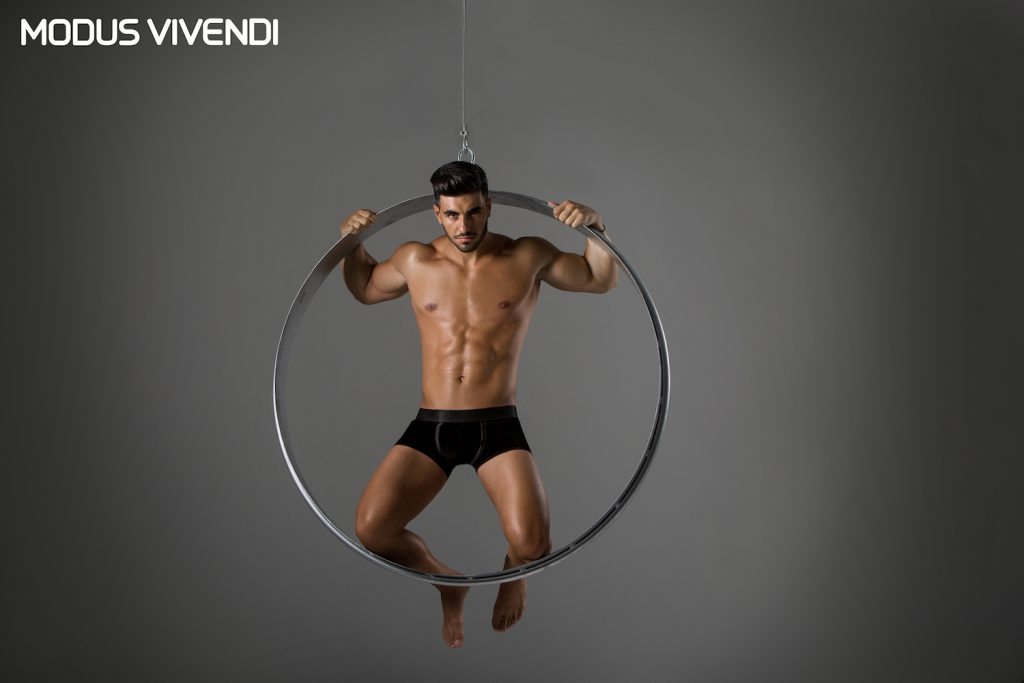 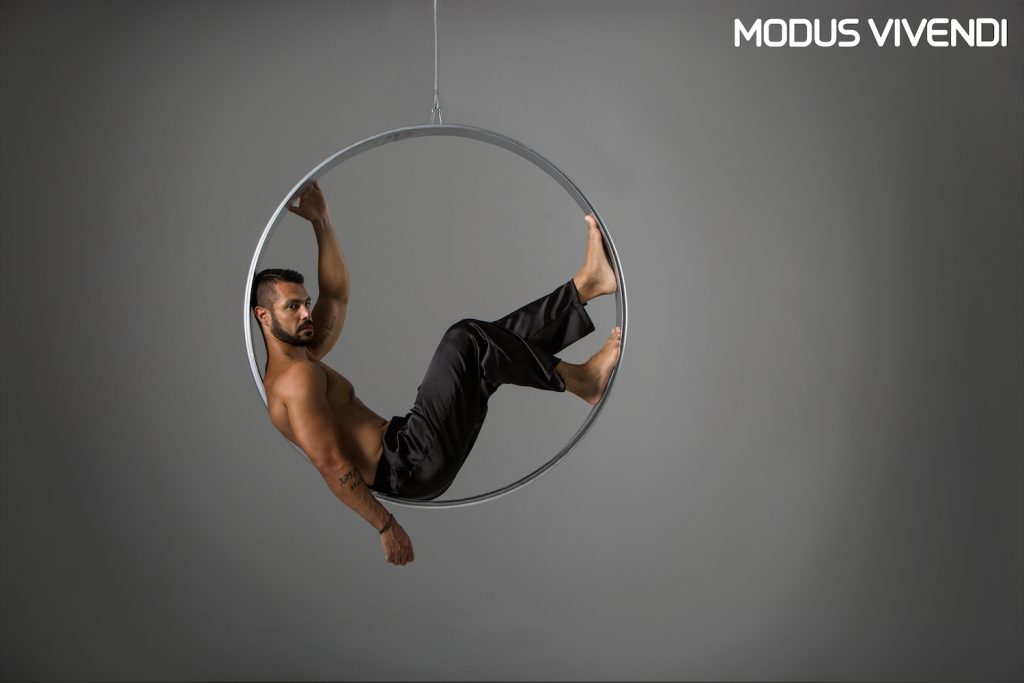 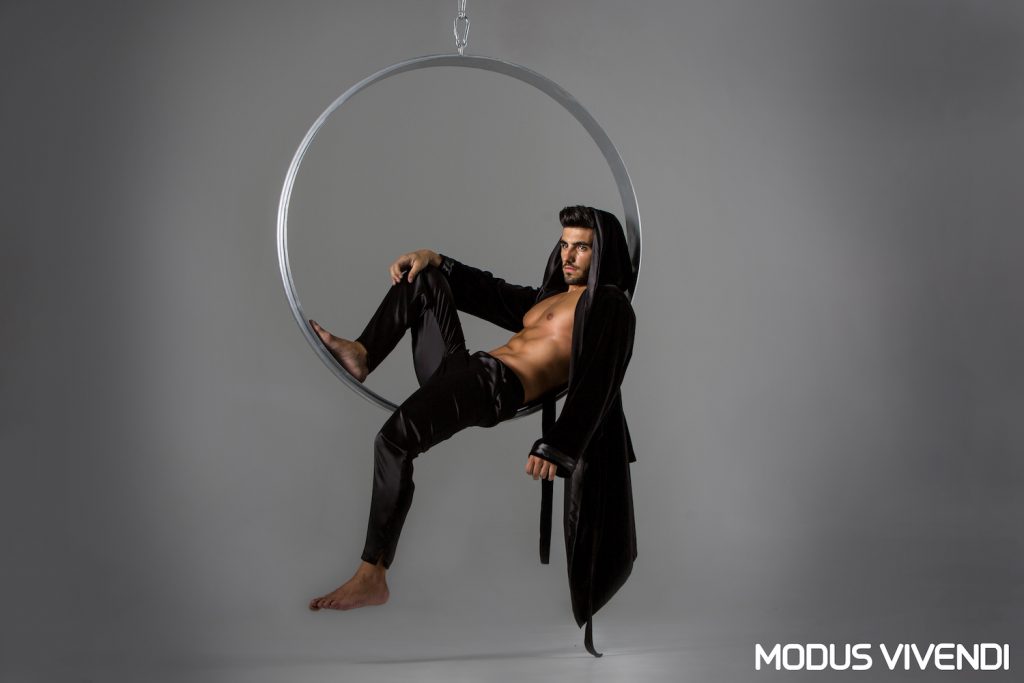 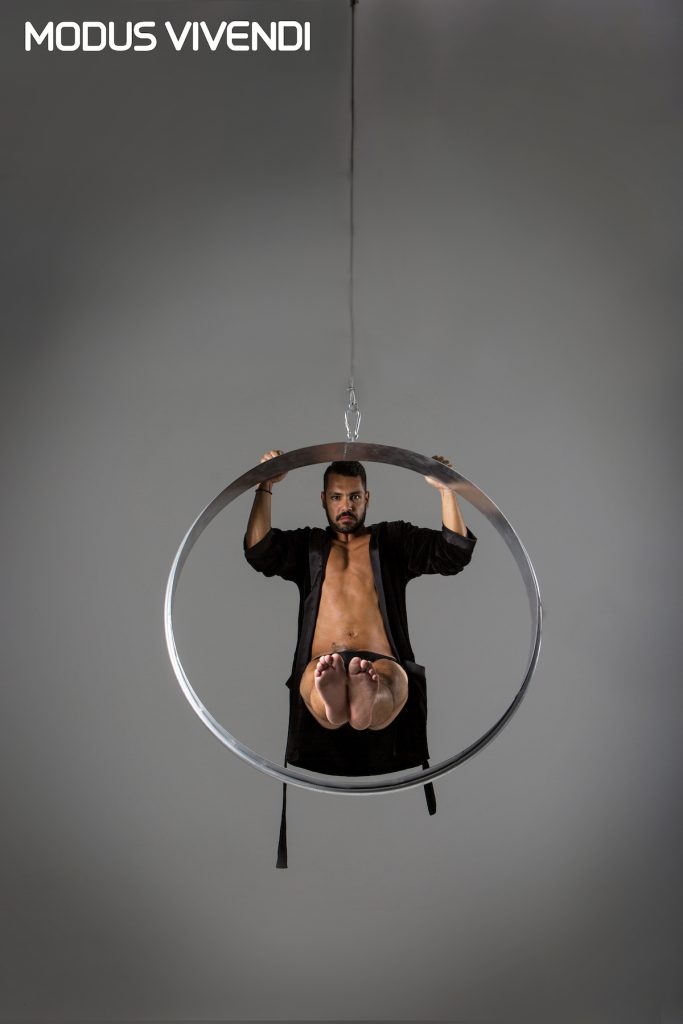 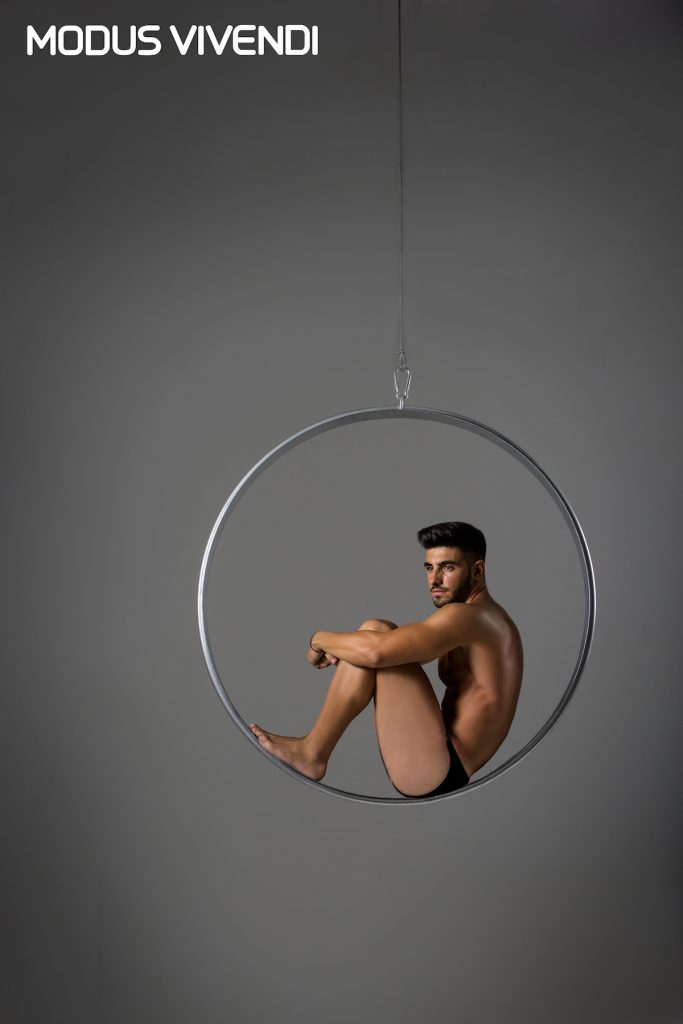 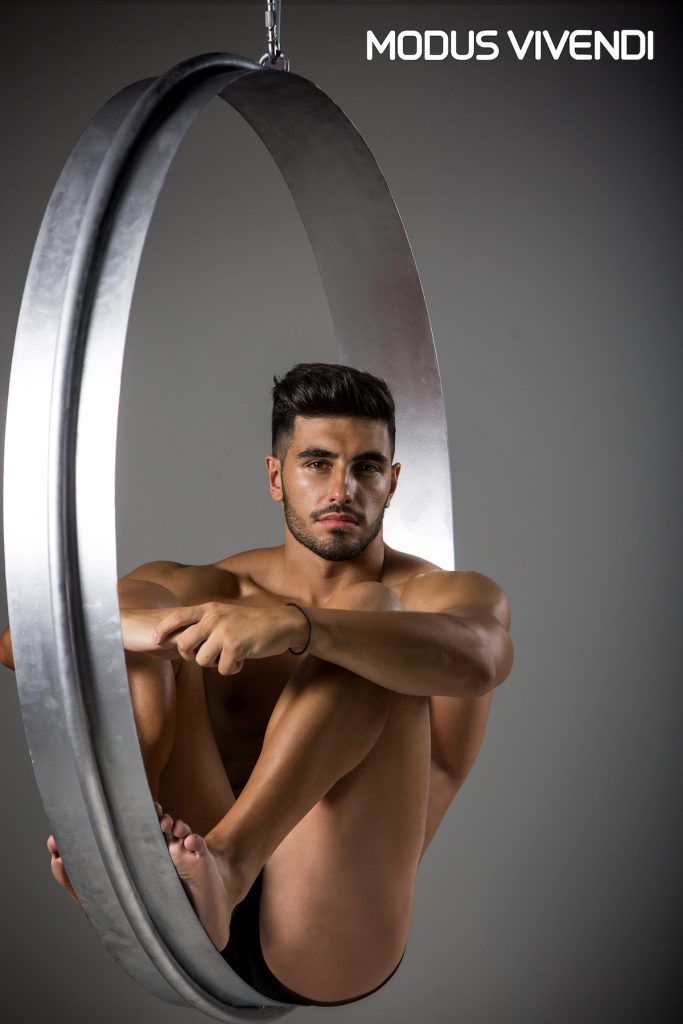