Apart from creating stunning underwear and swimwear for men, Marco Marco is one of LA’s hottest designers and a major force in the world of fashion. He specialises in creating famously outlandish costumes for such pop icons as Katy Perry, Shakira, Britney Spears, Fergie, Selena Gomez and Nicki Minaj, as well as the drag queen stars of RuPaul’s Drag Race. Marco Marco has brought to life quite recently a new men’s underwear and swimwear collection, which has been accurately described as “haute couture for men” and is designed and manufactured in glamorous Hollywood, California. It features bright colours, geometric shapes, and contouring fabrics that hug the male body in all the right places.

If you’re bored with your clothing and want to mix it up and have fun with your look, visit International Jock and check out the provocative new Marco Marco men’s underwear and swimwear collection! Enjoy some of the brand’s designs below in a nice mix of photos released by the underwear store. 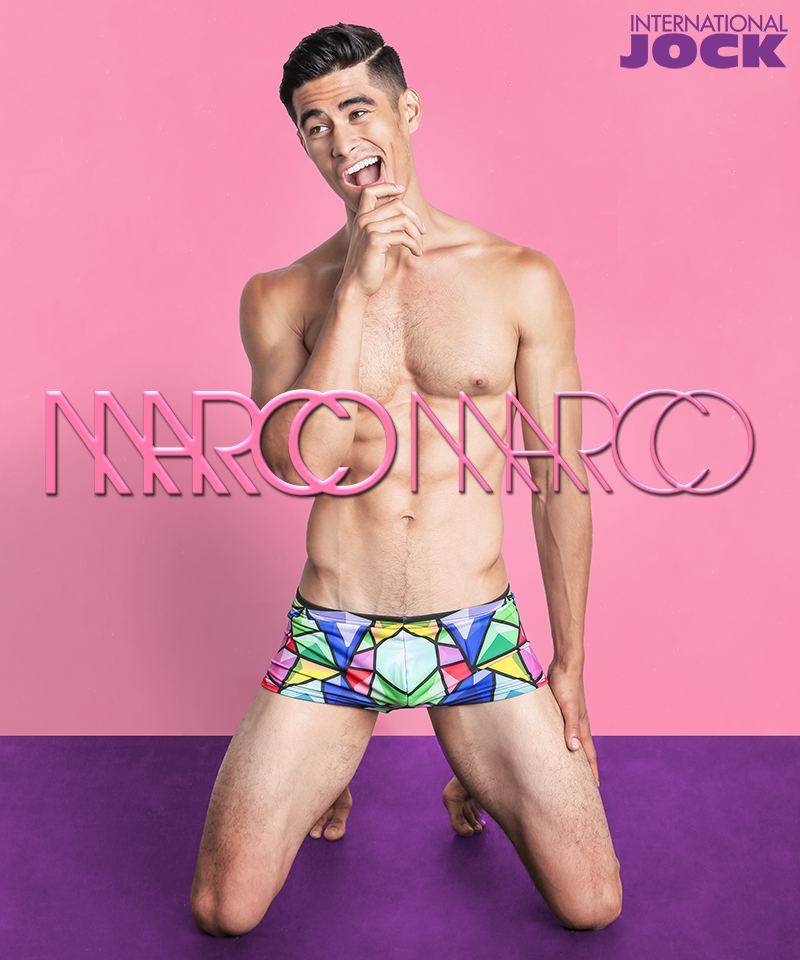 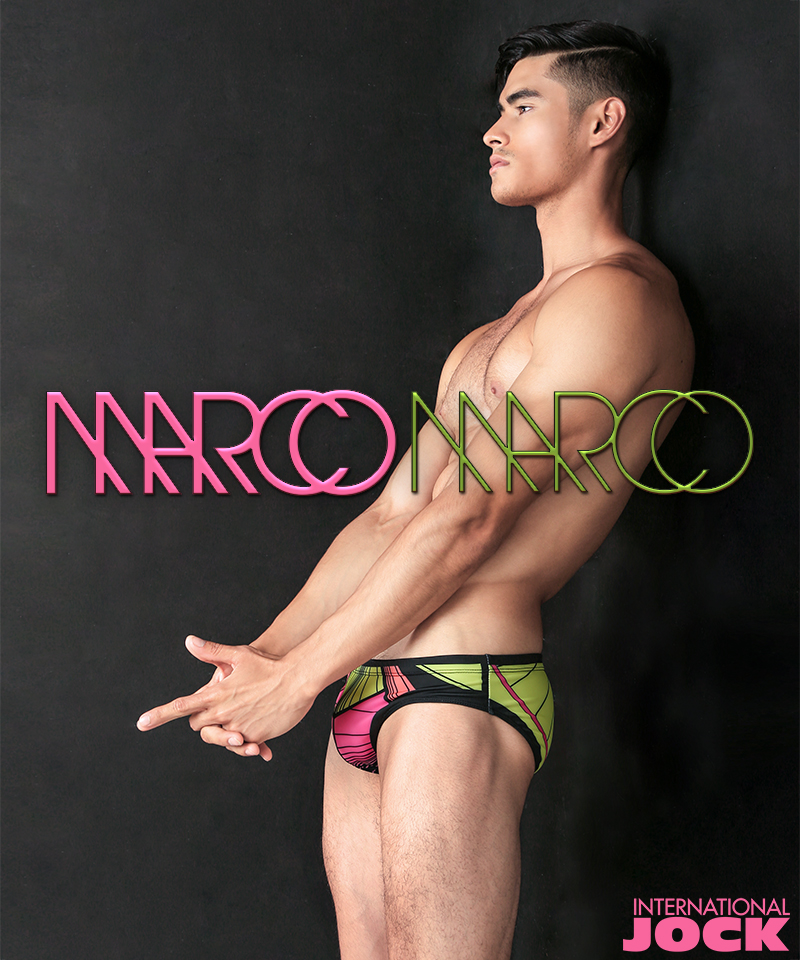 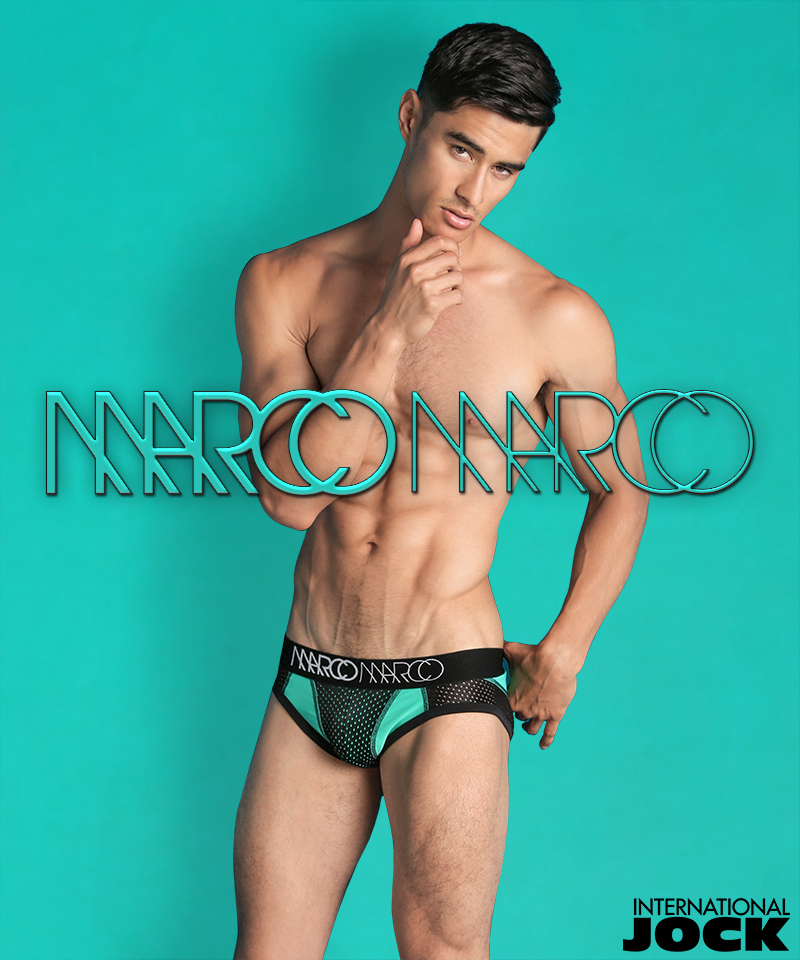 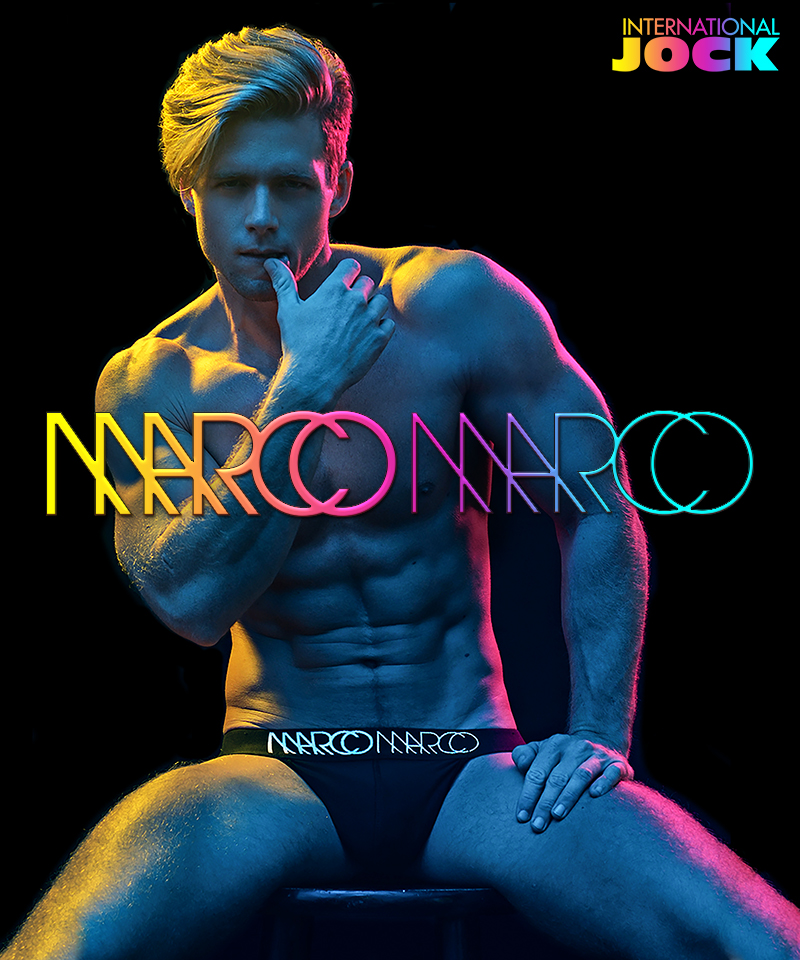 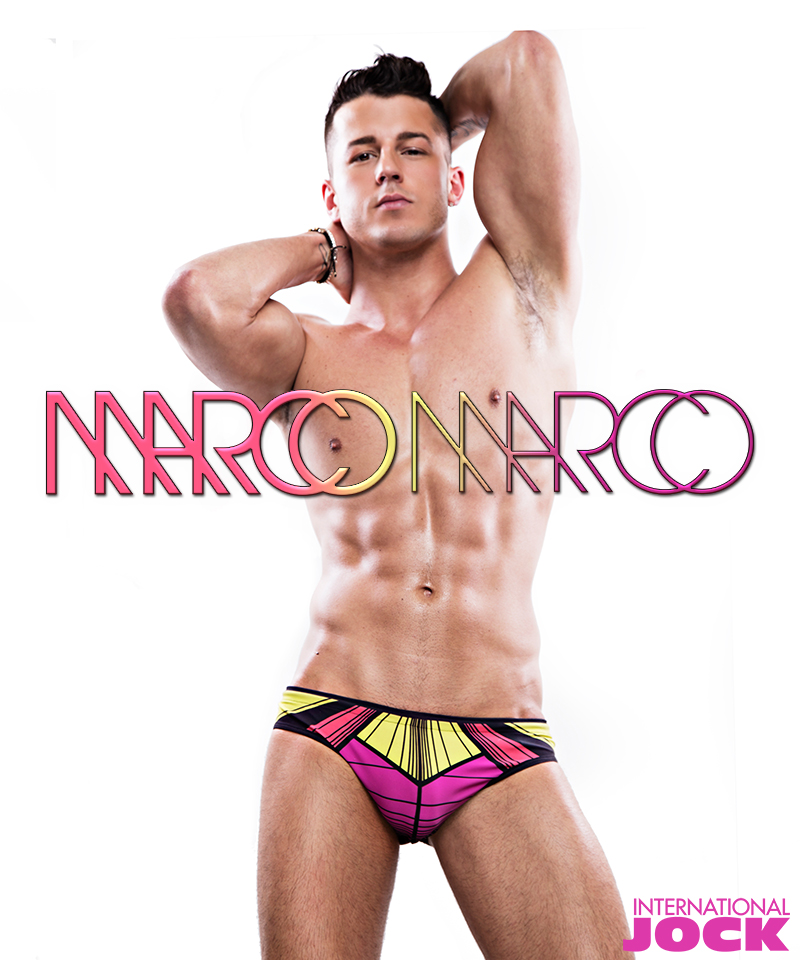 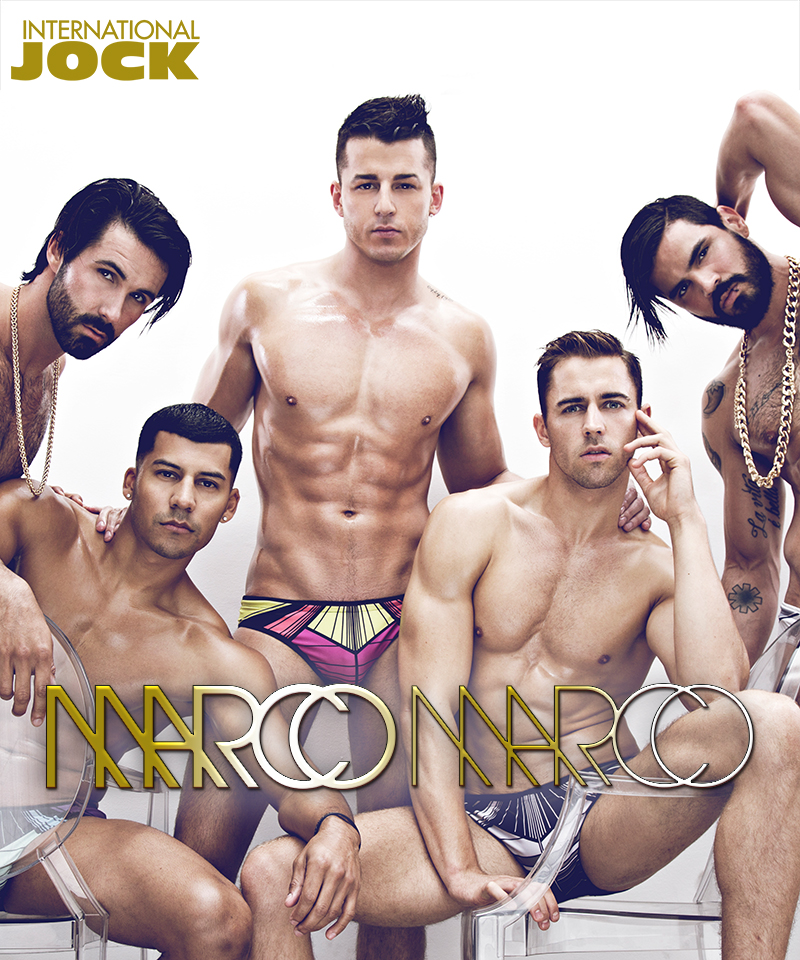