The new Modus Vivendi Perforated line we showed you a few days ago is now available at UK’s VOCLA. Along with this the guys also added some new underwear by Addicted from their Spring Summer 2016 collection. Which one would you go for? 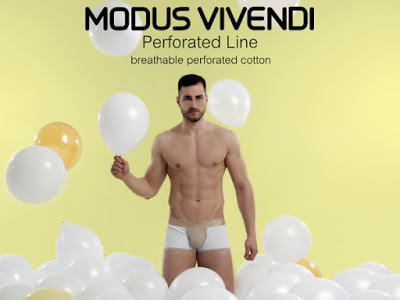 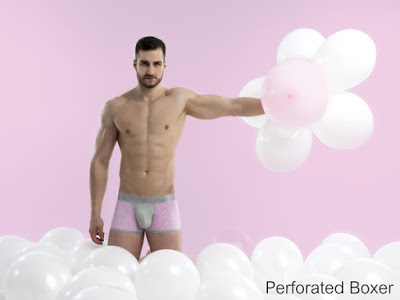 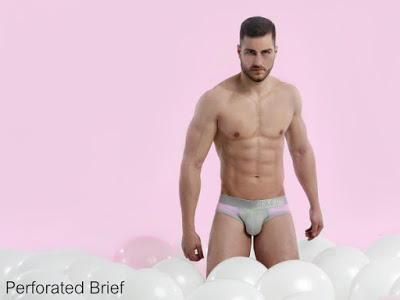 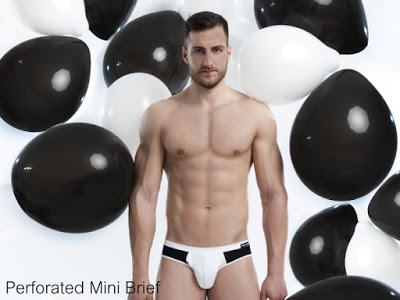 The guys at VOCLA have started to release the new underwear range of ADDICTED which includes new colourways on current favourites, a padded jockstrap and some sports mesh styles! 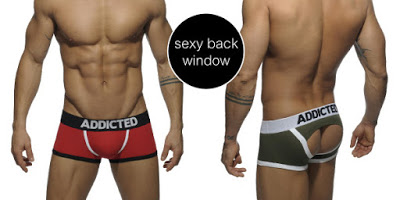 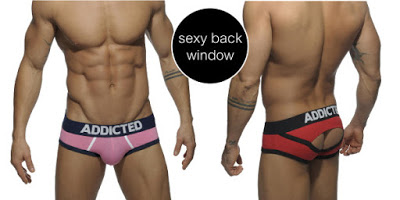 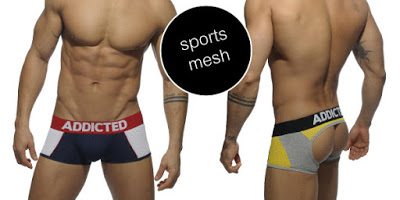 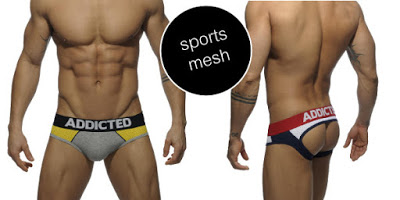 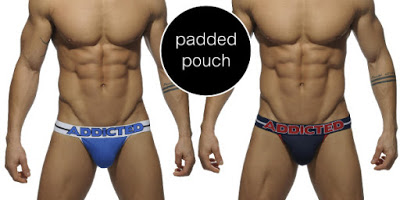 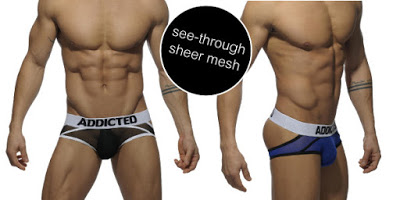 All the styles you see above are now available from VOCLA. The store is based in the UK but ships worldwide.