Spanish giant of the men’s underwear industry ES Collection has just released the first photos of their Spring Summer underwear campaign called REAL. This campaign has also references and is a celebration to the brand’s 10th anniversary just like we have seen in their very recent swimwear 2016 campaign called DEU (meaning ten in Catalan). The photography is by Fernando Goméz and the model is Javier Fernandez. As for the collection itself, apart from the three styles you see in the photos below there is a lot more to discover on the brand’s website!

Enjoy the campaign and the video below! 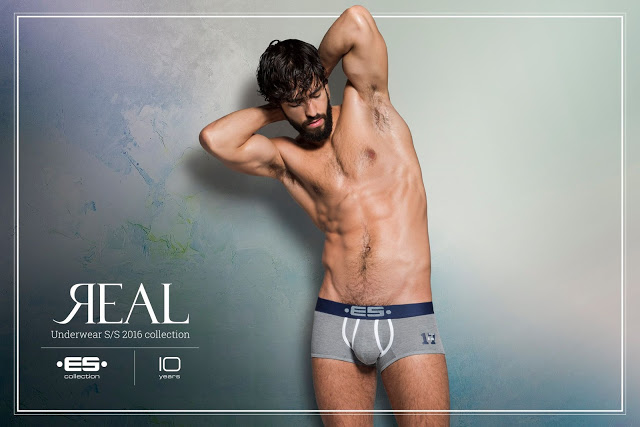 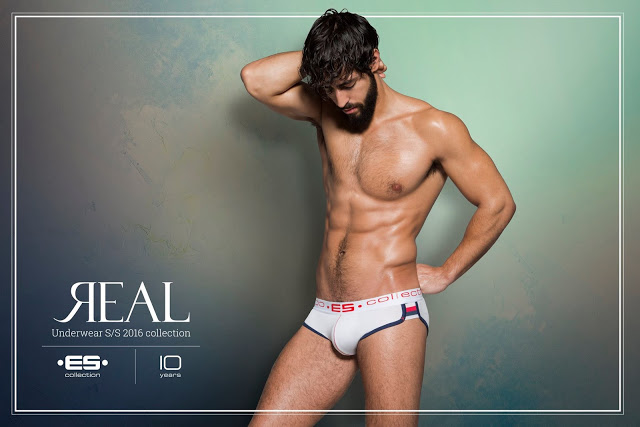 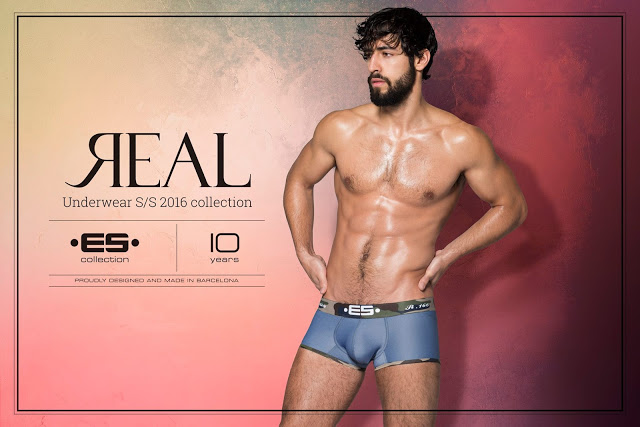