Cristiano Ronaldo celebrates the launch of his new CR7 Underwear collection for Autumn – Winter 2015-16 and releases a dynamic new campaign which is focused on body movement. This is the fourth collection of the brand which has taken by storm online and brick and mortar retailers the world over. The campaign photographed by Richard Ramos captures the renowned footballer in the new designs as he demonstrates some of his signature moves.

“The new campaign is all about body movement. The product features the lightest and most comfortable materials and has a great fit, no matter how your body moves, so we really wanted to bring this to life. The way the product looks is key, but how it fits is equally important.” 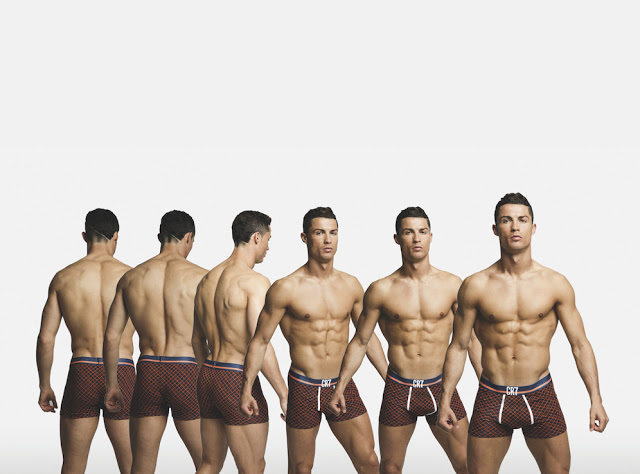 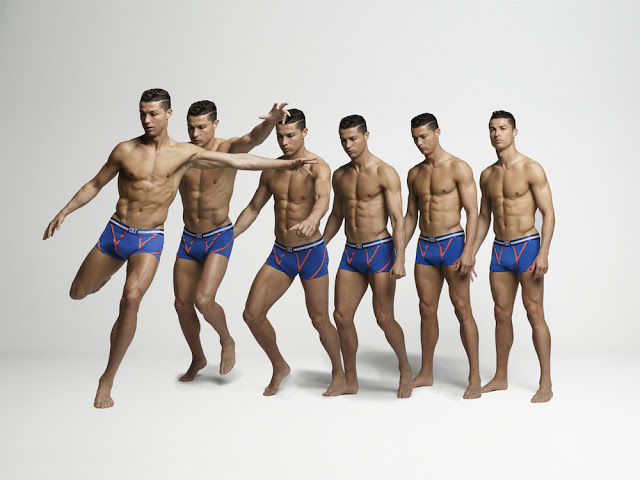 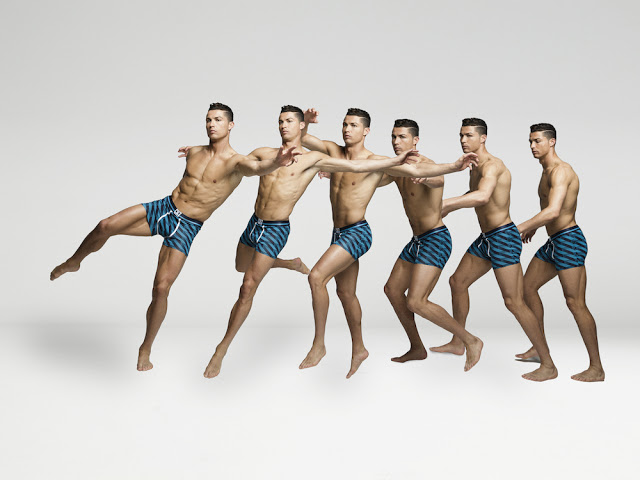 The collection draws inspiration from Ronaldo’s personal style preferences and features bold colours and directional patterns. For FW15, it’s all about stripes! The new collection features an extension of the staple CR7 Underwear basic and fashion ranges with updated prints, colourways and fabrics. The very popular bold and bright styles of the brand’s previous collections have been reworked for this season. Abstract graphic prints are offset against classic underwear cuts, whilst many designs feature timeless autumnal colours such as sleek black, burgundy and cobalt blue.

“Launching the fourth season of CR7 Underwear with Cristiano Ronaldo is a great pleasure. The underwear designs continue to be contemporary and fashionable, delivering something truly unique to the market.”

The FW15 collection of CR7 Underwear is available from www.CR7underwear.com and select retailers worldwide.

To our pleasure and with so many underwear campaigns coming under fire for being heavily retouched the brand released the raw photos from the shoot which we are very happy to show you below.
Enjoy! 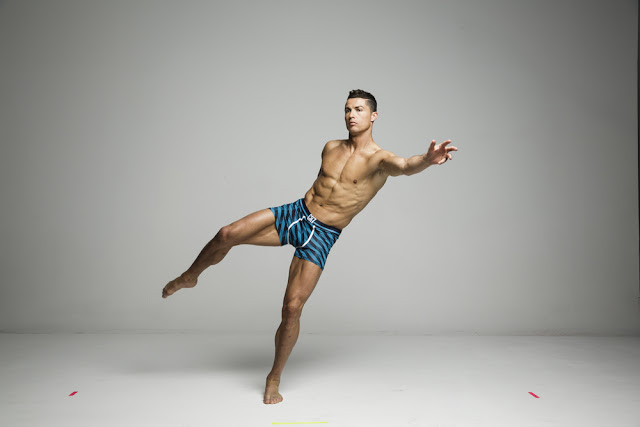 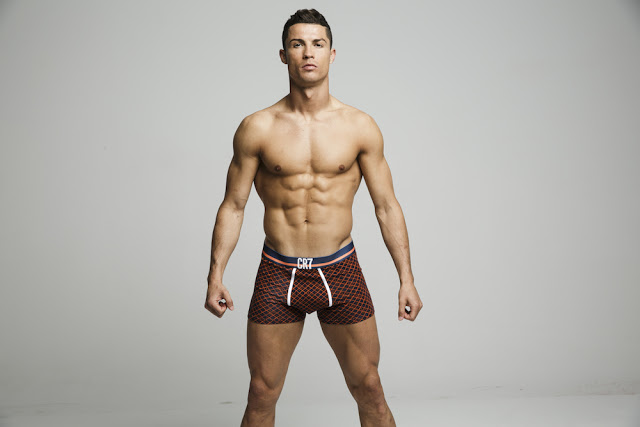 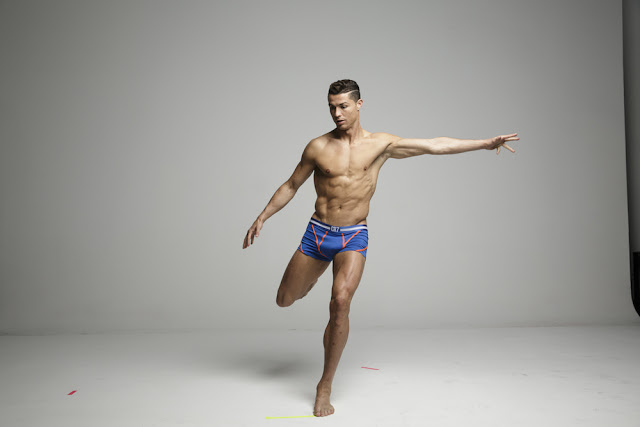