We have very recently discovered this new mens underwear brand from Italy called Retrobottega. The brand is only a few weeks old and was founded with an ambitious objective: to offer an individual range of designer mens underwear at an affordable price.
Retrobottega translates as the “back room”, “back store” and during the Renaissance it referred to a master’s work shop:

During the Renaissance all artists spent their youth as humble apprentices, learning their craft in their master’s workshop: the retrobottega. If they learned well, an artist might attempt a masterpiece. If it was recognized as such by their guild they would officially become a master artist. Then, they could open their own retrobottega and continue the tradition.

Retrobottega currently operates from its HQ / workshop in Santamonica, Italy and design in-house their products. They pride themselves of using the best materials from their most trusted sources to provide an individual style and partnering up with a leading manufacturer of men’s underwear. Why are they different? Read how they present the “Retrobottega way”:

Here at Retrobottega, we do things ourselves and really care about what we do. It’s the old way of the craftsman, who spends endless hours on a single piece, trying to perfect it because he wants to create something beautiful, authentic, with an intrinsic value. No silly claims like “we make the best men’s underwear in the world”, like many others out there. We just try harder.

Below you can see the first campaign released by the brand just days ago. Check out the brand’s website (link at the beginning of this post) to check out all their designs. We learned that their launch collection has almost sold out so you’d better hurry if you want to try their underwear. 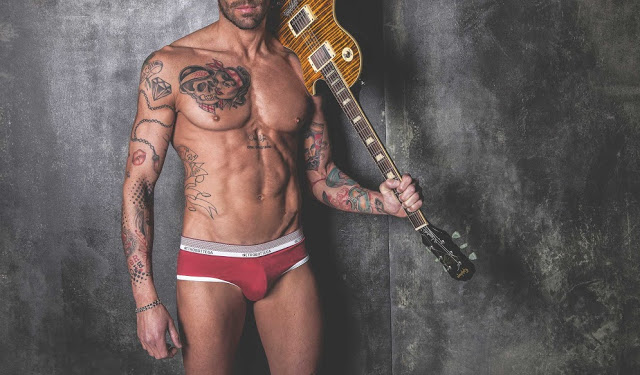 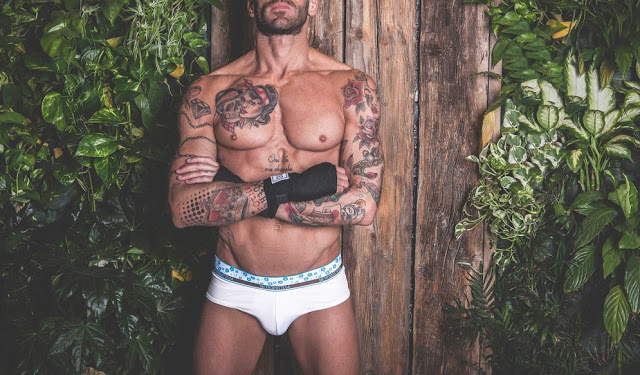 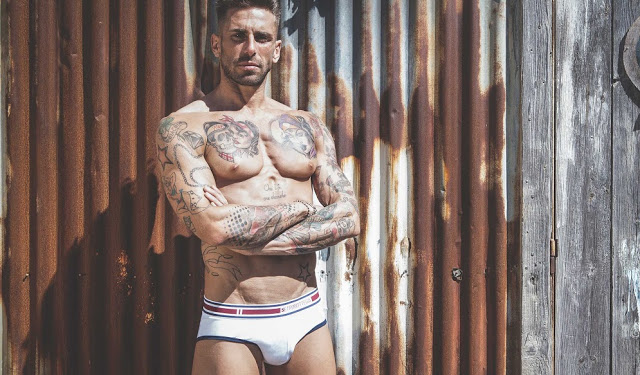 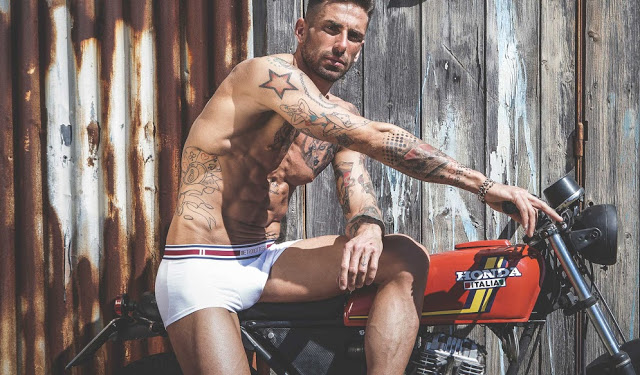 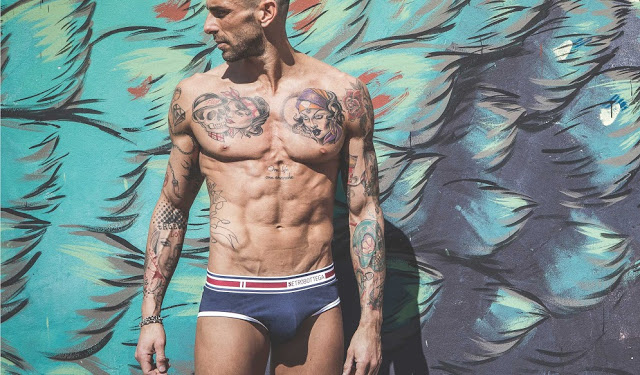 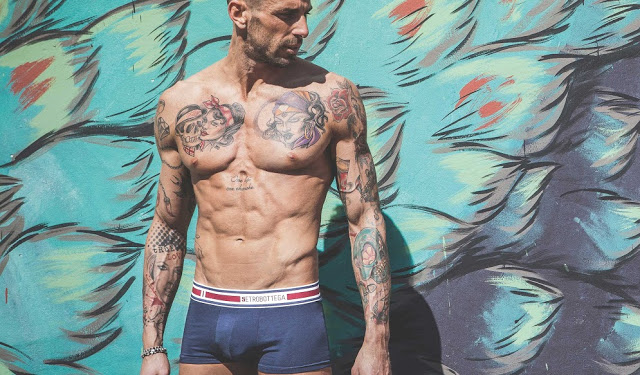 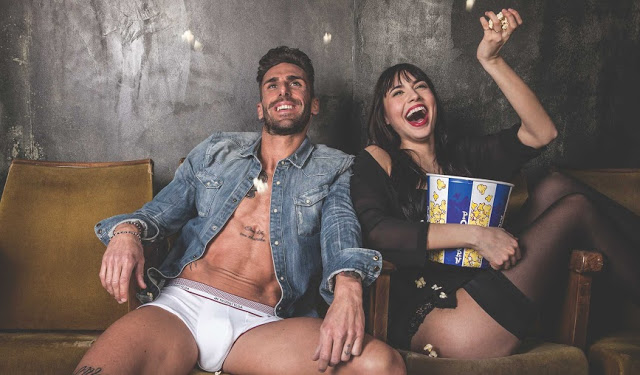 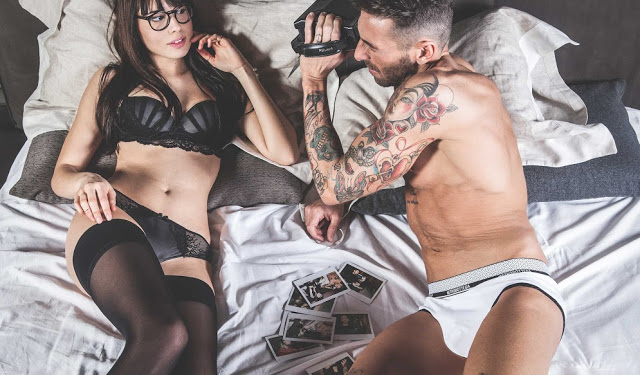 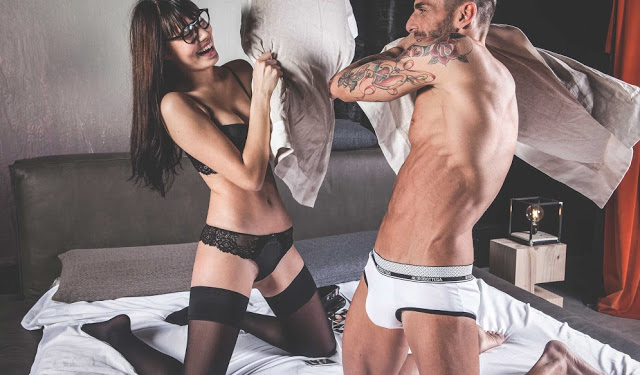