Search
Home
Editorials & Models
After a few weeks we’ve finally finished counting all the votes we received for our 1st Annual Men and Underwear Blog Awards. The wait is over! Congratulations to all! 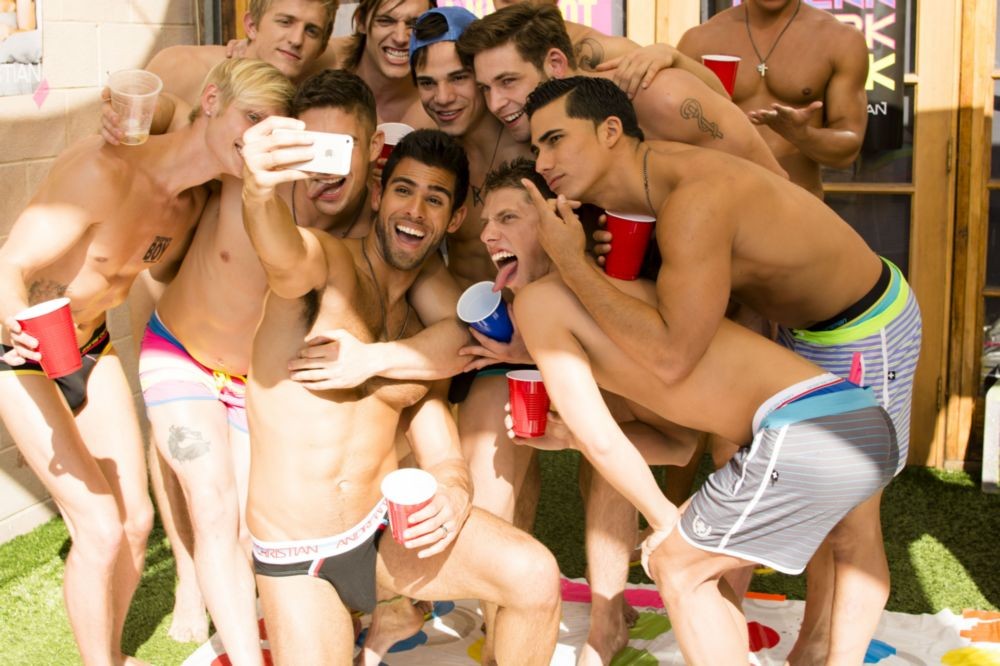 The readers of our blog have spoken! Andrew Christian was voted best brand this year, taking 21% of your votes. Offering constantly fresh designs, a huge range of products, almost any underwear style possible and a great range of colours, patterns and fabrics, the brand is becoming one of the world’s trend-setters in the male underwear industry.

Best Model for 2014 in our first annual awards is Philip Fusco, taking 24% of your votes. The Italian-American model has appeared in a wide range of publications and has worked with some of the best photographers in the world. 2014 was also the year when Fusco launched his own underwear brand, PhilCity. 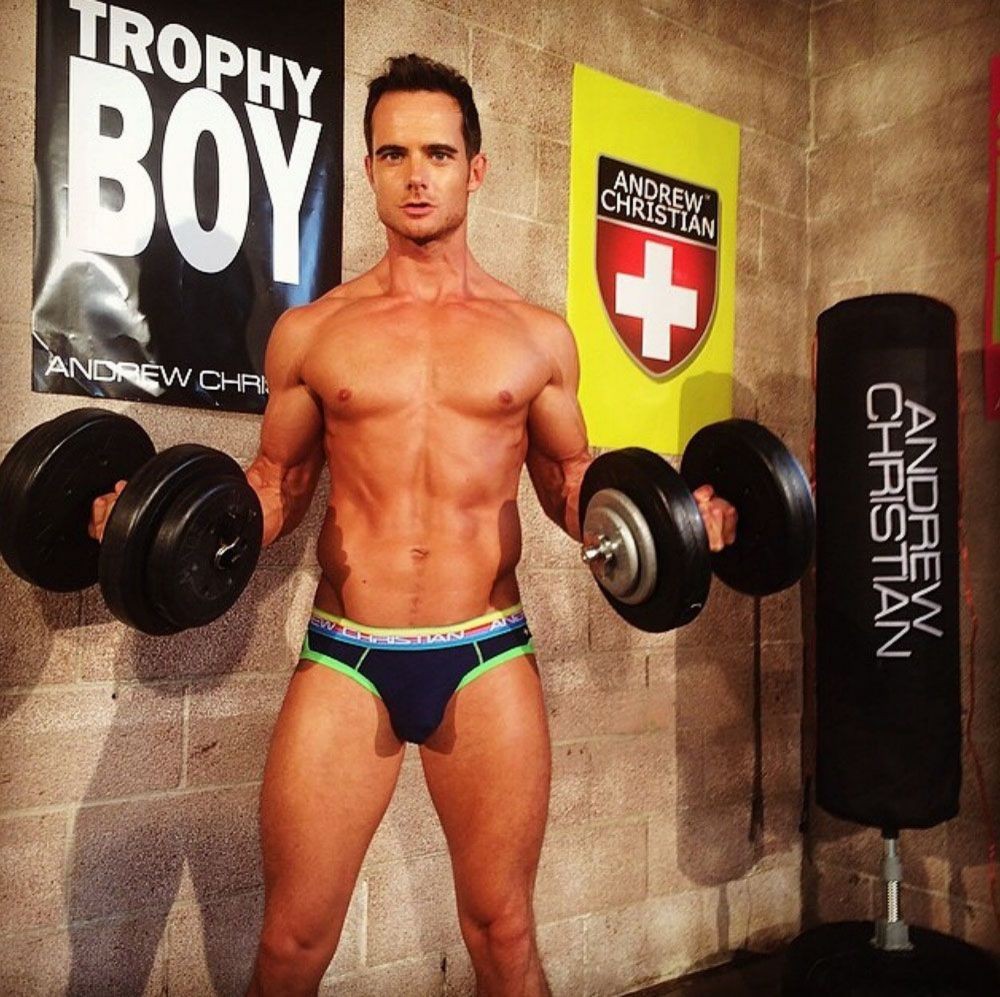 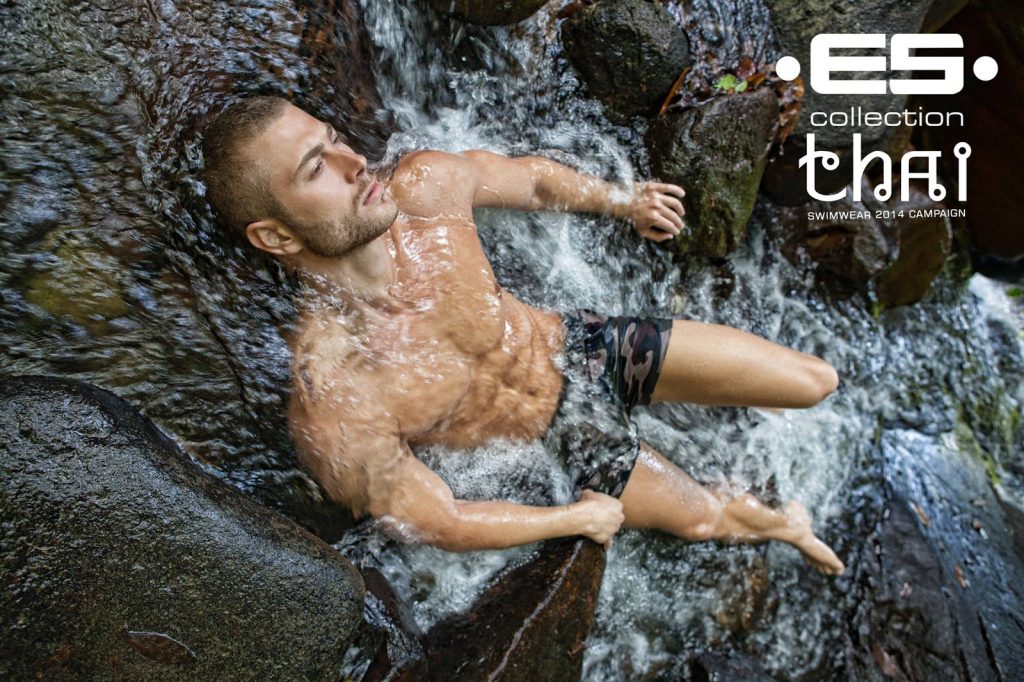 Best Underwear Campaign awards go to Andrew Christian and ES Collection, with both brands getting an even 22% of your votes. The American brand seems to connect very well with its fan base and has released a number of incredibly sexy videos (some NSFW) that were shared in almost every social media channel we know during the year. The Spanish brand created some outstanding campaigns last year, continuing a tradition of themed sets to match their new collections. 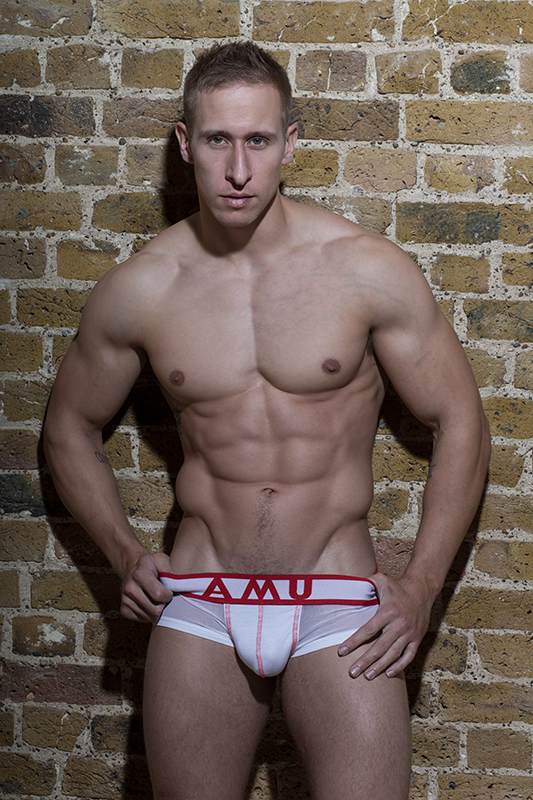 It took a single underwear campaign, that of AMU 2014 collection, to give Stefan Kauffman the award in this category, taking a staggering 32% of your votes. Stefan is based in the UK, currently in London, and we hope to see a lot more of him in 2015! 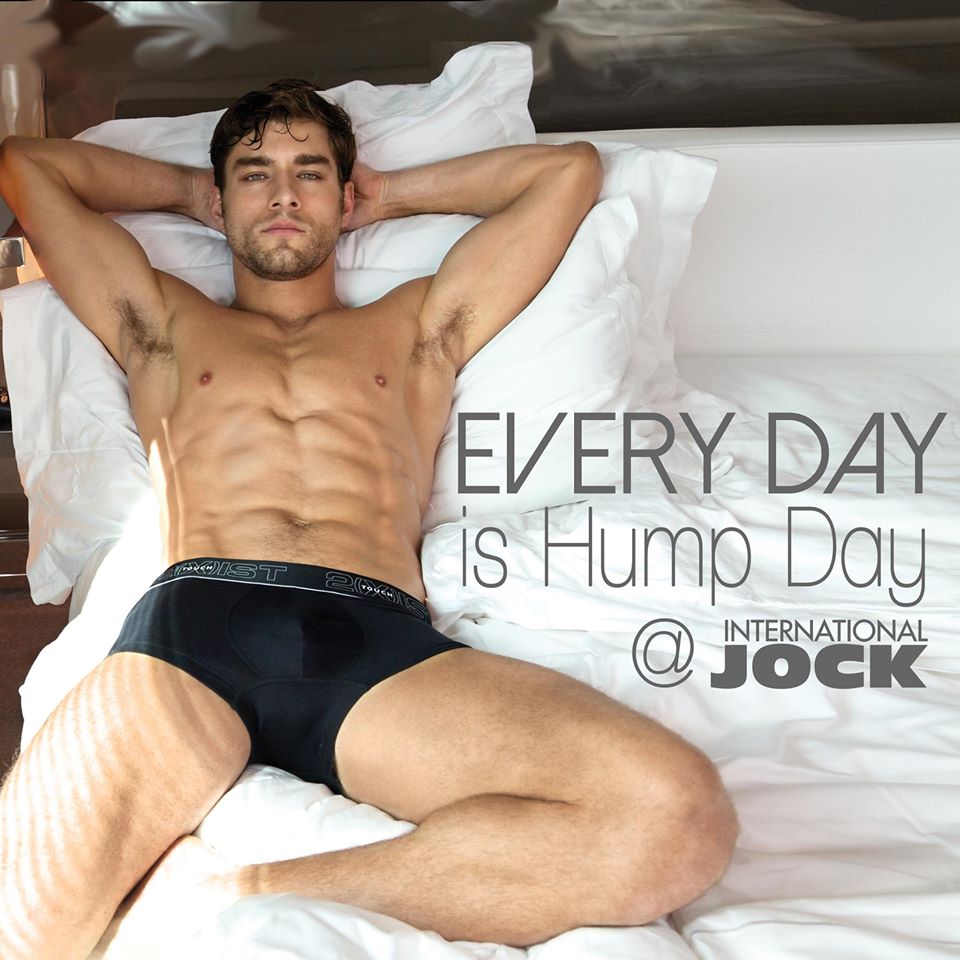 USA based International Jock was voted as the best underwear store for 2014 taking 24% of your votes. The store was established in 2000 and offers a huge range of brands and items to choose from. From sexy to classic, innovative to straight forward, you name it they have it!

Below are the full results in each category as voted by you. A huge thanks to all of our readers who took part and everyone who supported our 1st Annual Men and Underwear Awards. 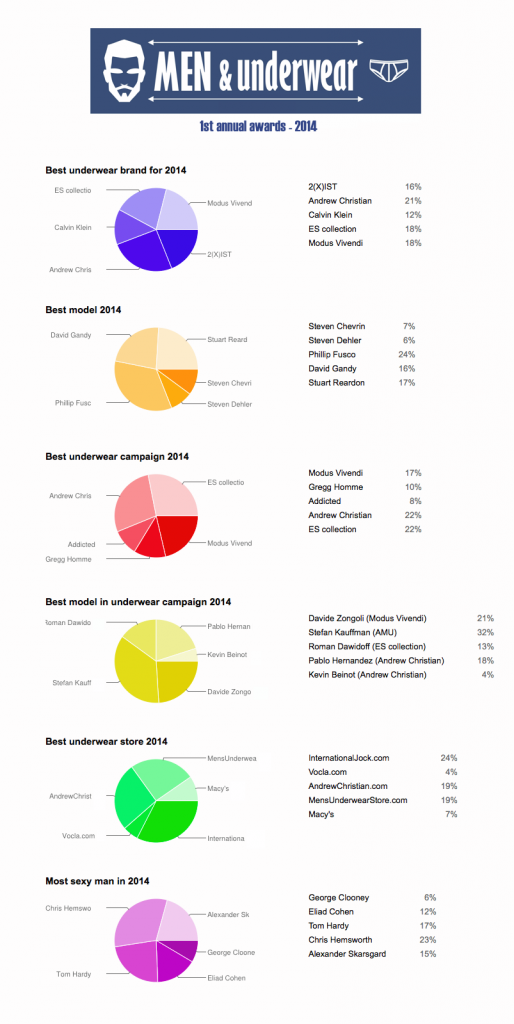