Our (almost) weekly, special weekend treat for you. If you are staying in or you have some time to spare find below things we saw, read and liked on the internet over the past two weeks from blogs, magazines and websites. Have a great weekend! Men and Underwear 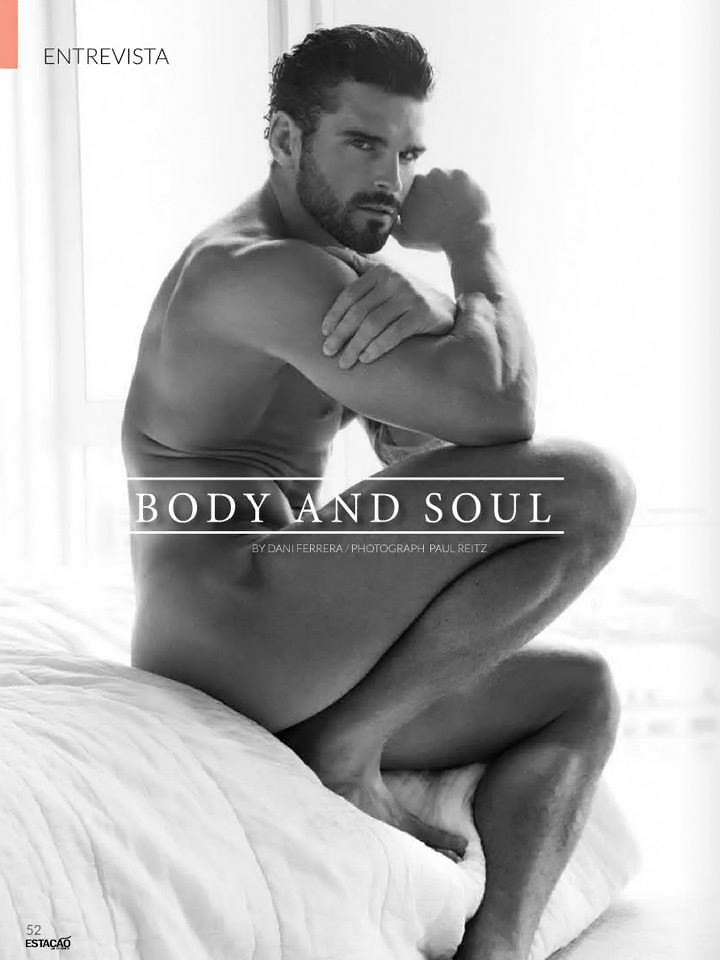 Erick Henrique Osorio by by Higor Bastos. Have a look.

This is what your underwear tells them about the economy. We read it on Esquire.

A bit more of David Gandy and the official launch of his underwear collection at M&S here.

The legacy of Brazil’s world cup continues at Aware Soho with their new briefs.

The latest in models launching their own labels, this is PhilCity (pic below) by Philip Fusco.

Equmen: the end of an era… The underwear brand which was adored by athletes is closing down. 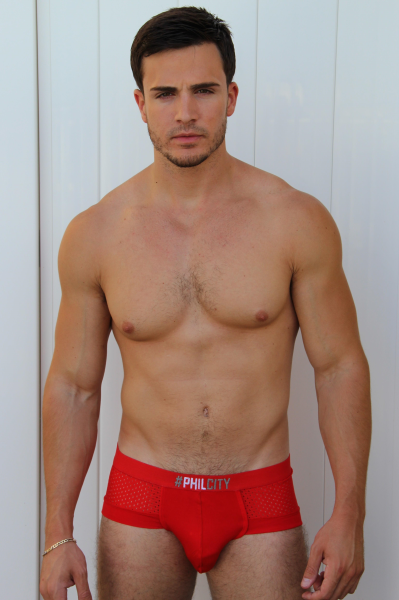