Search
Home
Editorials & Models
We have been asked recently to make a post with “real men” in underwear and here it is!
The women underwear industry has started, just a few years ago, to put “real women” on advertising campaigns of even some of the biggest lingerie brands. Is it time for the male industry to do the same? The first newspaper to make a story with this was (if we are not mistaken) The Sun, about a year ago, with this article entitled “What real men would look like in pants ads” accompanied by a picture of four readers posing in underwear we have seen on David Beckham or Christiano Ronaldo plus pictures of the same readers in similar poses to these athletes-turned underwear models.
About 6 months after The Huffington Post posted this article based on the original story and publishing the pictures to an even wider public. The article was praised by men all around the globe supporting more “real men” in adverts and the social media of the male underwear brands. Let us know if you agree and if you do, why not send to us some of your pictures in your favourite underwear to be posted here.We need to thank Garcon Model one of mens underwear brands that is not afraid to show real men in their underwear on their social media and who were very kind to supply us with images. All the pictures you see below are from their ongoing twitter competition were fans and customers of the brand send their pictures in underwear with the best winning free pairs of Garcon Model underwear. If you too want to take part, put your favourite Garcon Model underwear, take a selfie and twit it using the hashtag #garconmodel or tag the brand (@GarconModel). 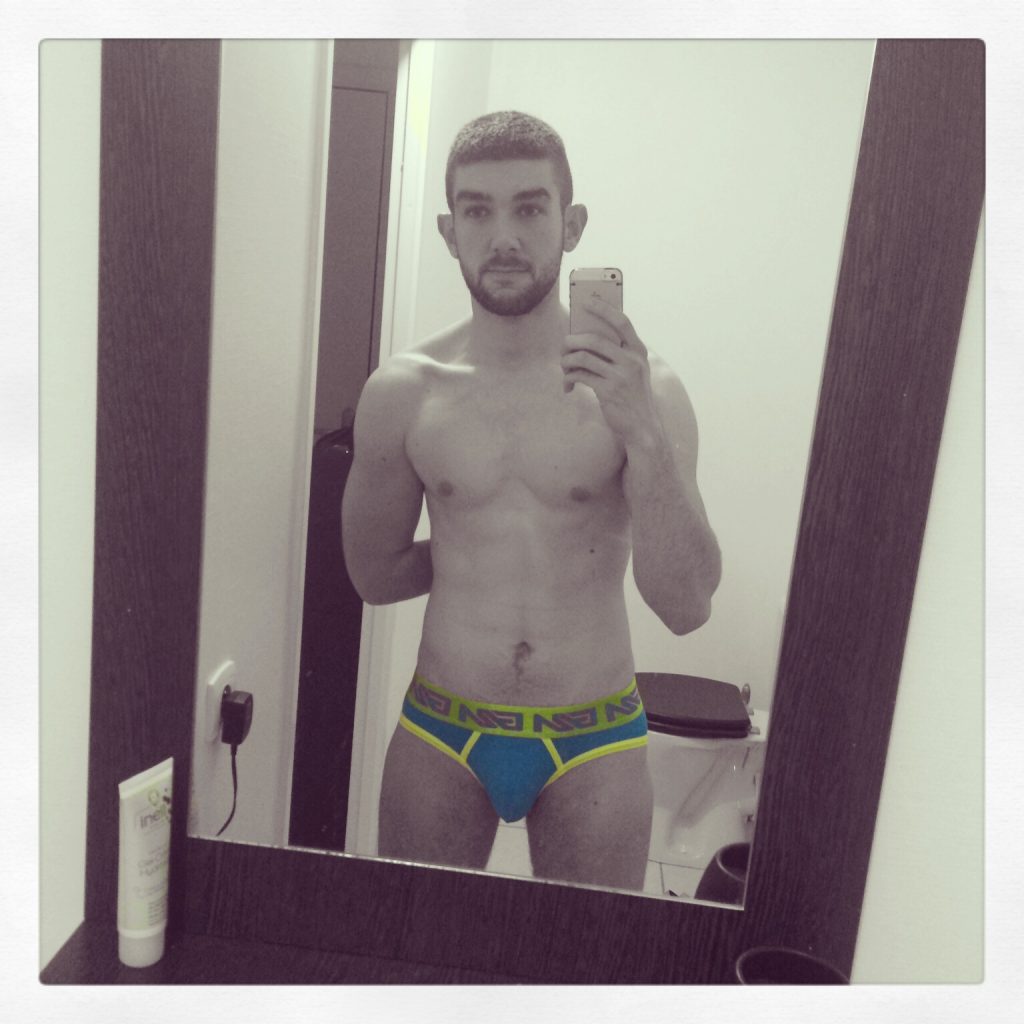 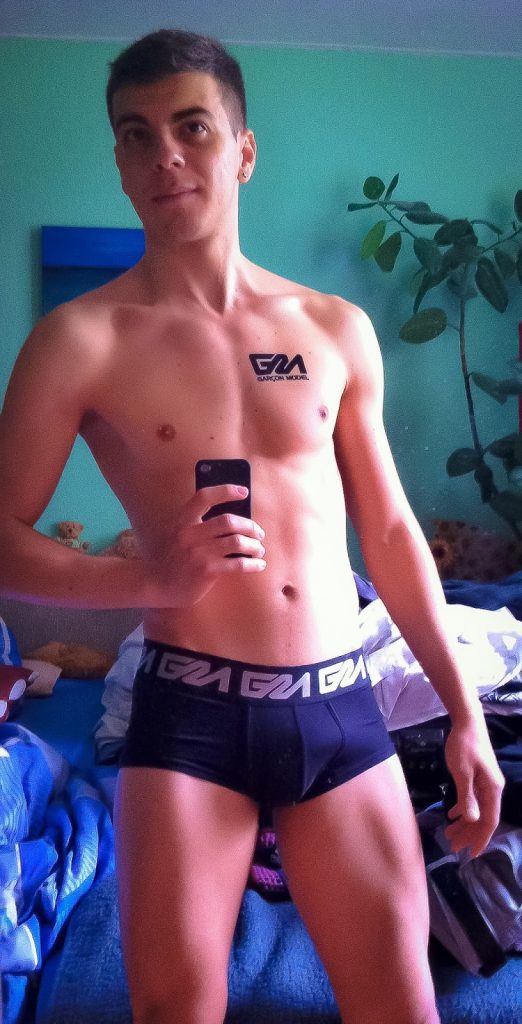 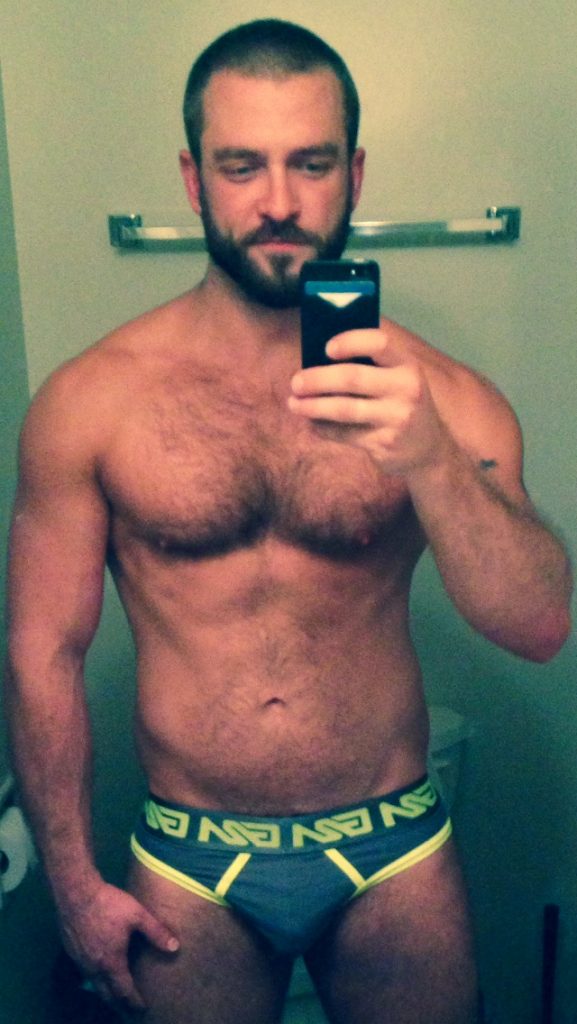 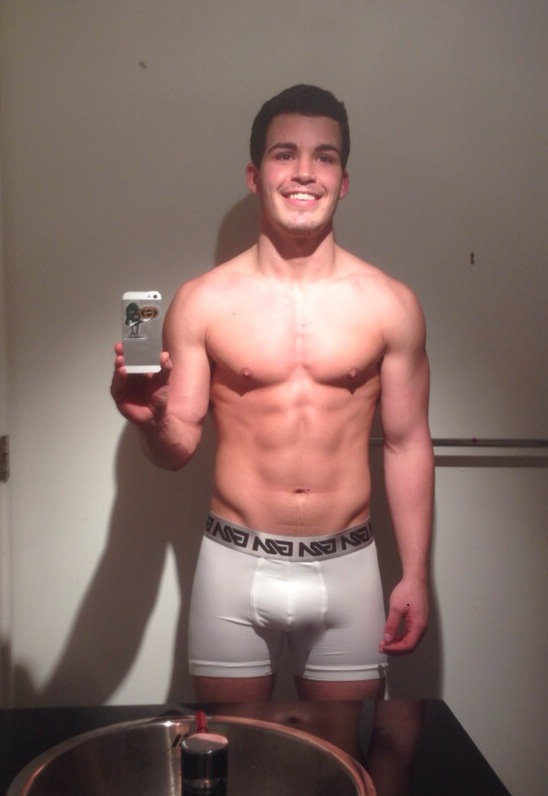 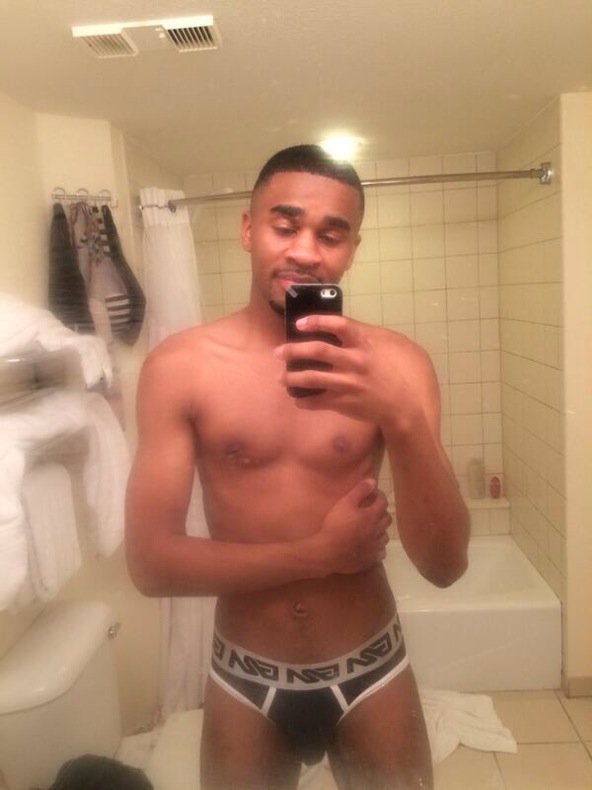 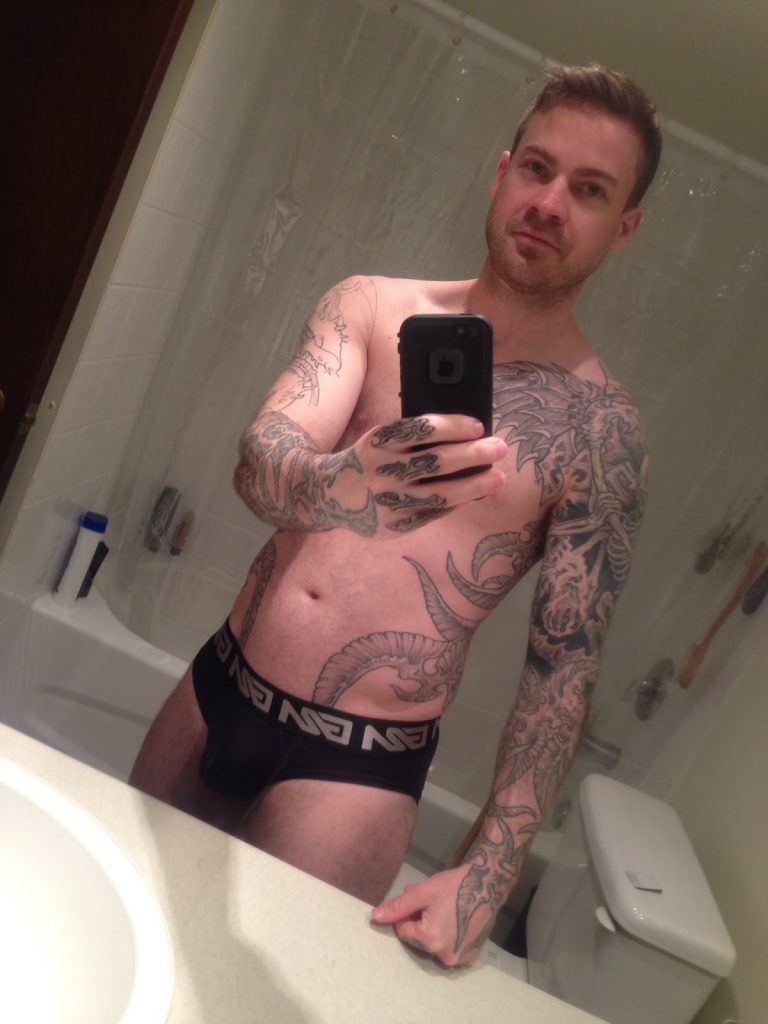 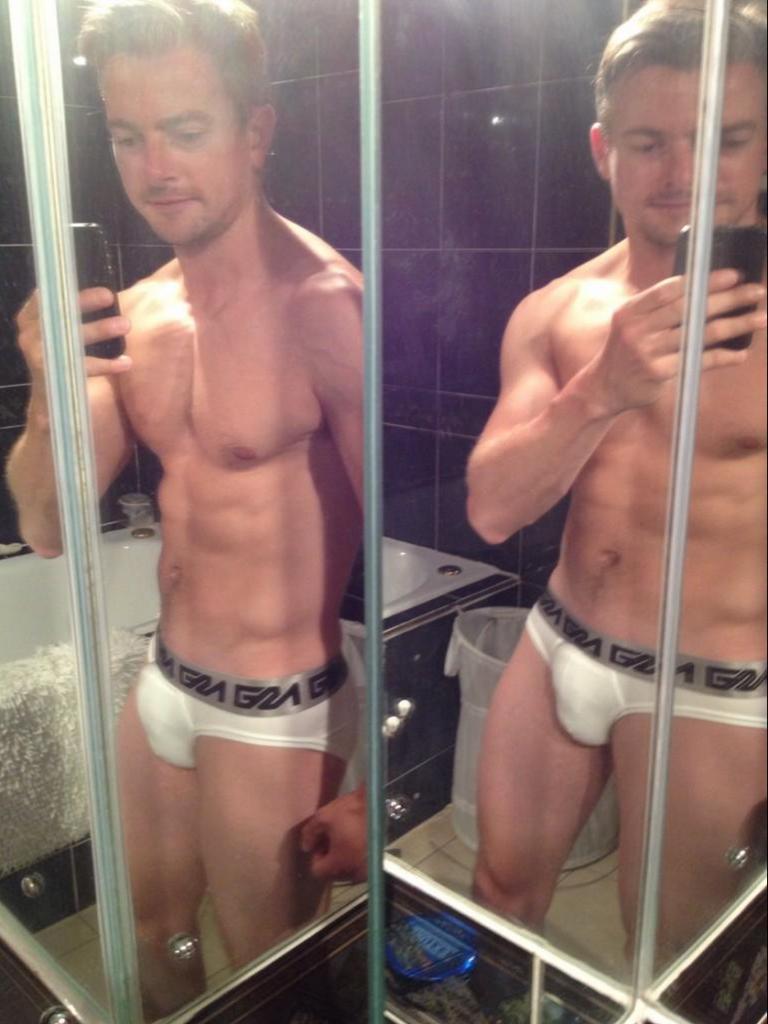 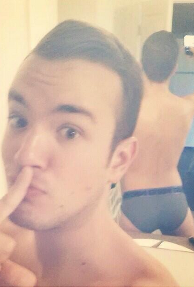 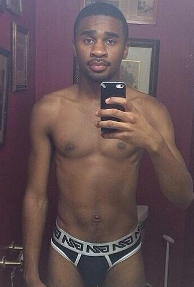 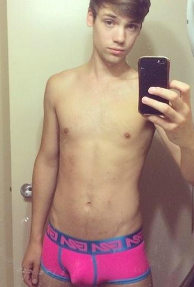 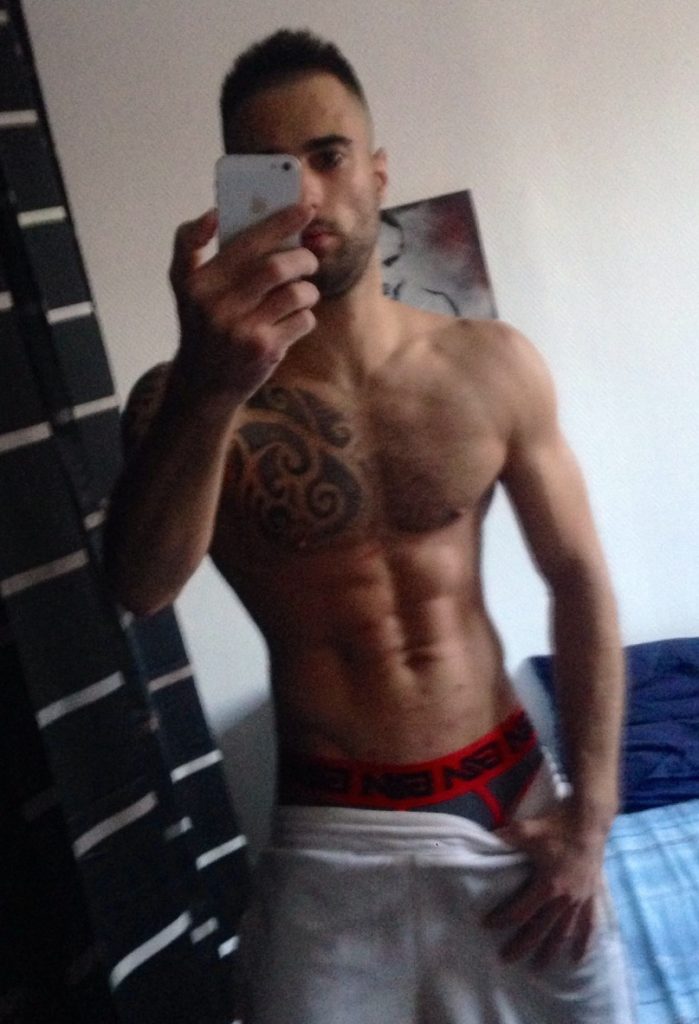