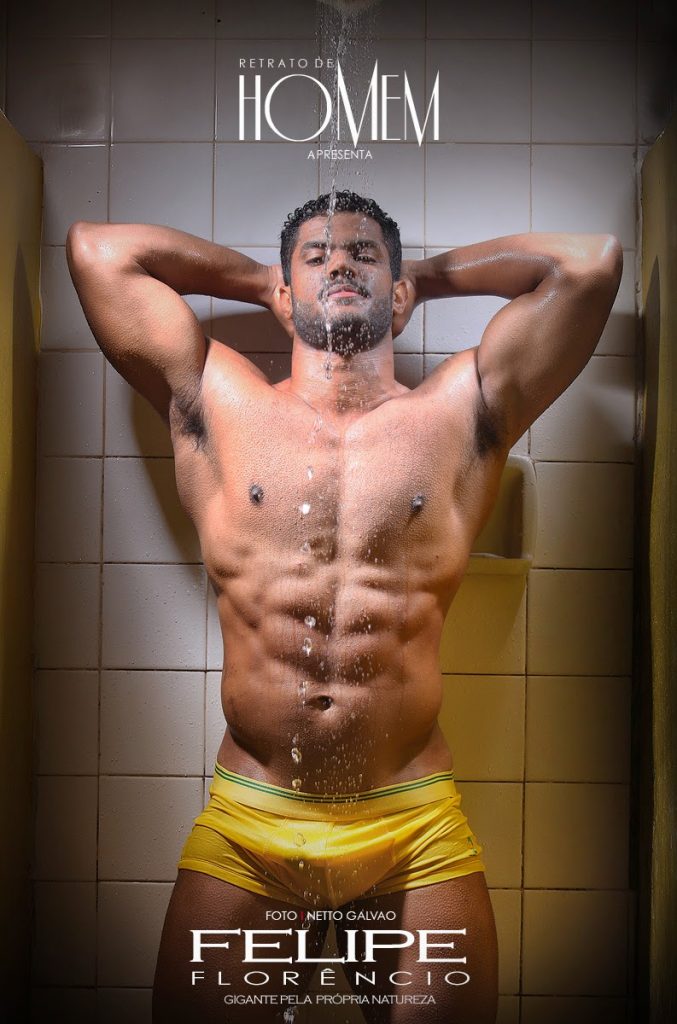 Our favourite Hunk du Jour this week was Chase Isaacs. See him here

Something we should all be concerned about promoted by Dale Howard. Embarrassed?

Underwear! (… and a bit of swimwear!)

Australian actor Daniel MacPherson in a quite revealing pair of swimmers here. What the article doesn’t say is that this swimwear is by Hardcoreswim

David Beckham shows off his new underwear and bodywear collection for H&M. Pictures

The selfie-mania has started to affect fashion (and underwear). See this

Edwin Bermoser by Paz Stummler for FU underwear. We saw it here 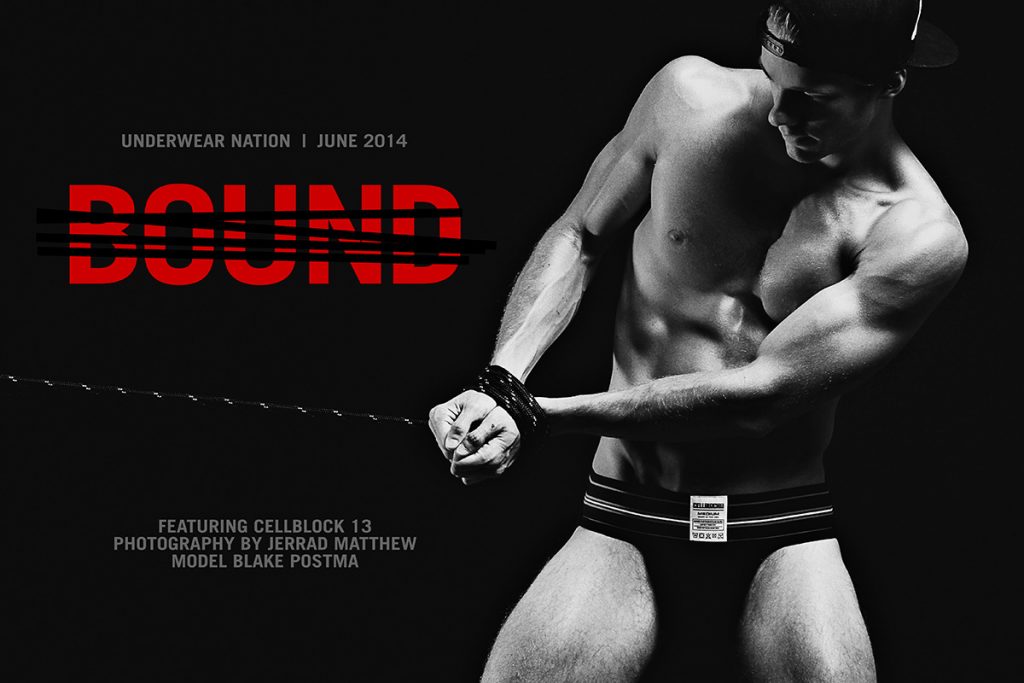