Search
Home
Men and Underwear
Urban Active underwear are a new start-up based in the North West of England.
They believe you can tell a lot about a person by their underwear (oh yes, we do agree on this!). With that firmly in mind they want to keep you fresh, cool and comfortable, and in quality fabrics (cotton, spandex, modal) at affordable prices. They want the best mens underwear.
Further to this, they are an ethical company, and adhere to FSC, ISO, UKAS and Oeko-Tex Standards. To this end, they support the aims of ‘War on Want‘.
They are working tirelessly to provide dedicated ranges for the British Armed Forces, as well as a celebratory range for the Rio 2016 Olympic Games.Their first collection consists of Pro Stretch men’s trunks. They have got three colours (probably will expand a bit more in the near future) white, black and grey. All items come in four sizes from small to extra large. The retail price is 7.99 English pounds plus shipping costs. 50 pence from each transaction will be donated to the Sport 4 Life charity.
We saw also on their website that there is an offer to buy two items and get the third one for free plus a goof offer at a bunch of five pairs where you get two more pairs for free.

The following images were taken during a photo shoot in Liverpool City Centre on 1st September, 2012. Images were taken by local photographers, Louise Lowe and Brian Roberts. 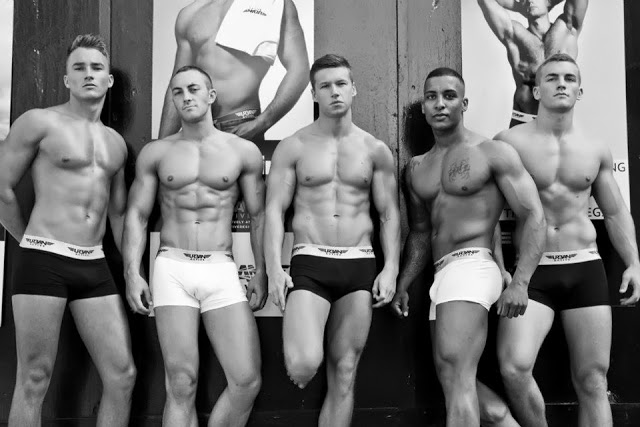 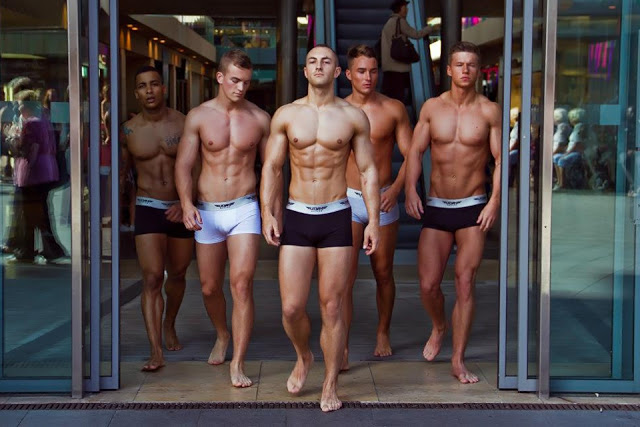 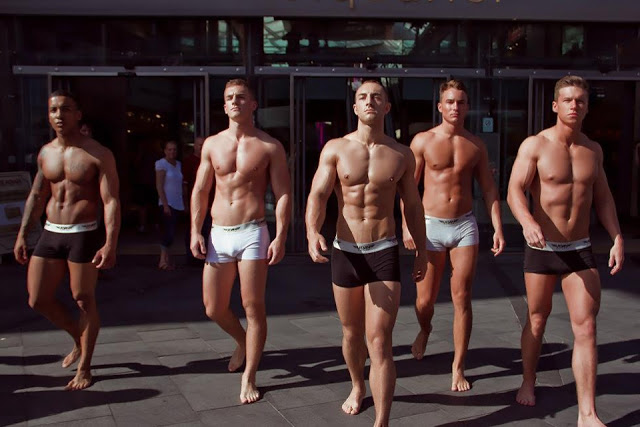 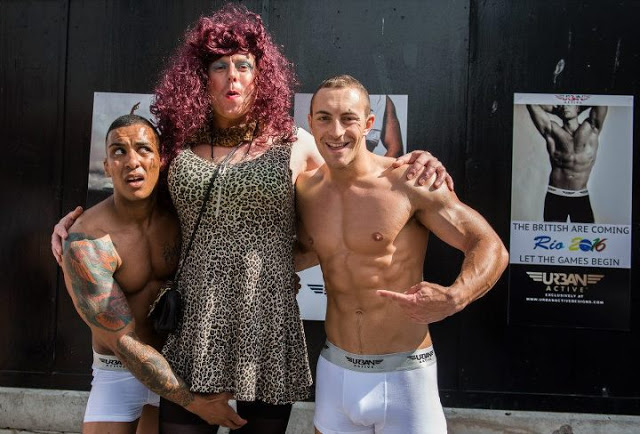 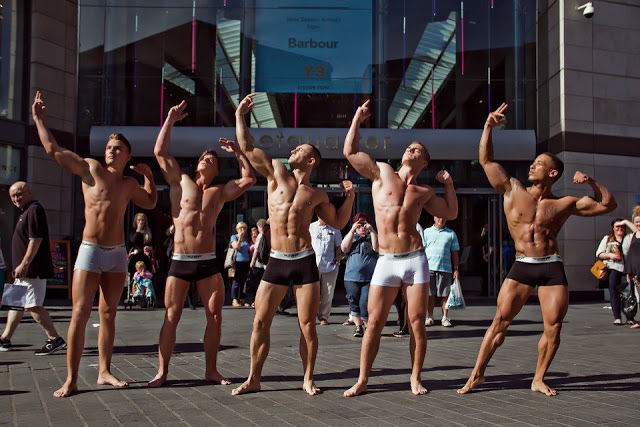 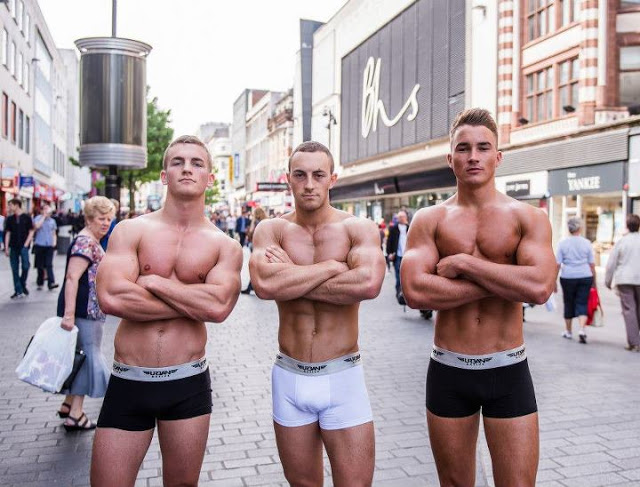 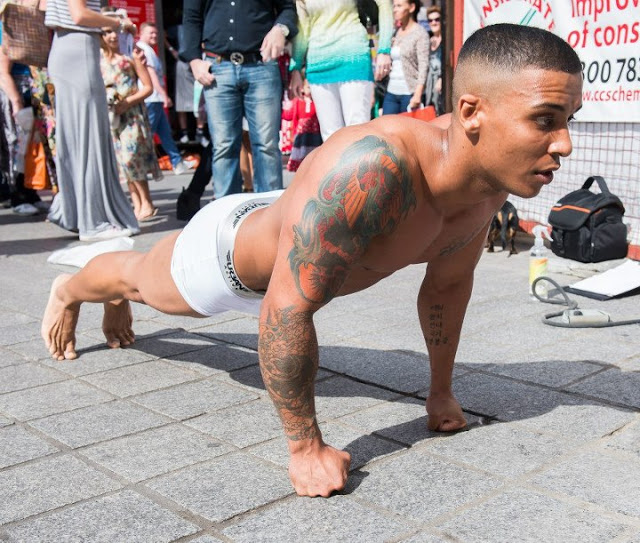 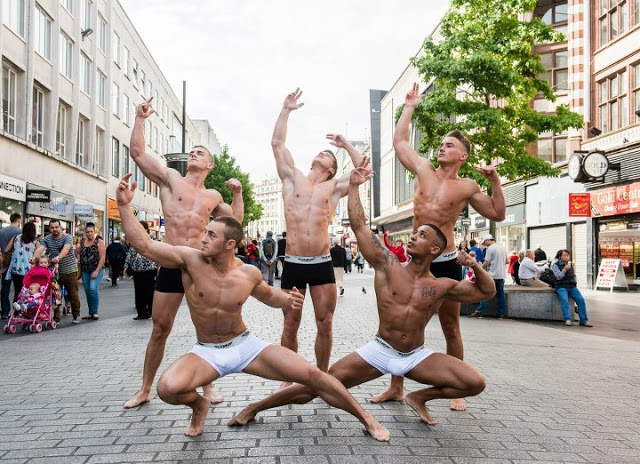