Search
Home
Editorials & Models
Mr Gay UK is a British annual beauty contest for gay men, with regional heats held in gay nightclubs with a grand final usually at a gay venue. The contests is owned and promoted by gay entrepreneur Terry George. It began in 1982 as “Mr Hardware” (named after a fragrance) designed to promote a gay mail order company. The event, held in the Heaven nightclub, was filmed by the BBC as part of a documentary entitled Something For the Ladies.
In 1984, the competition name was changed to Mr Gay UK. Since then, the event has been recorded for video release (1993), featured on a Channel 4 series, Passengers (1994) and the event itself was broadcast on Five in 1998 and 1999.
Recent Grand Final’s have taken place at The Flamingo Club, Blackpool and The Ritz, Manchester.
Many star names have also been associated with the contest: Lily Savage, Jason Donovan, Phil Olivier, Graham Norton, Sonya, Jane McDonald, Tim Vincent, Rhona Cameron, the late Paula Yates and Michelle Heaton are just some of the names who have hosted the final. Sir Ian McKellen, Richard Wilson, Jean Paul Gaultier, Denise Van Outen, Antony Cotton, Danny La Rue, Justin Fashanu, Anita Dobson, Sue Pollard and a host of TV and soap stars are just a few of the fabulous people who have acted as celebrity judges.
The first step is taking part in a heat, held at clubs and pubs all around the UK throughout September. Many of the heats have their own prizes for first, second and third places, but the prize on everyones mind is getting through to the Grand Final.
The winner this year is Sam Kneen, who is a hairdresser from Cardiff.
Enjoy his first personal photo shoot at Carr Hall Castle in Leeds. 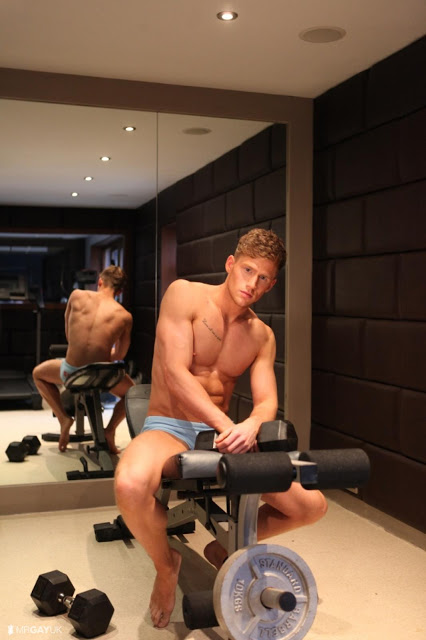 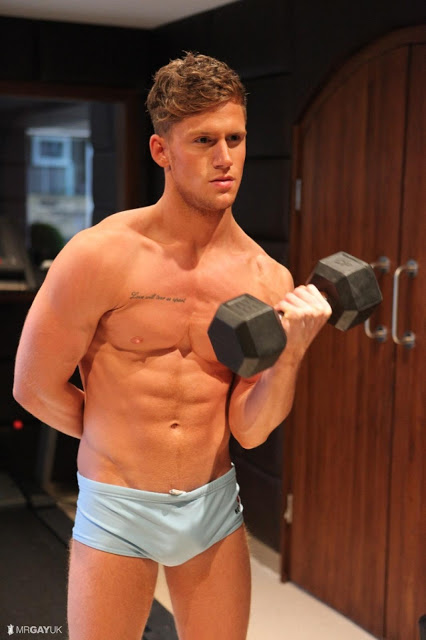 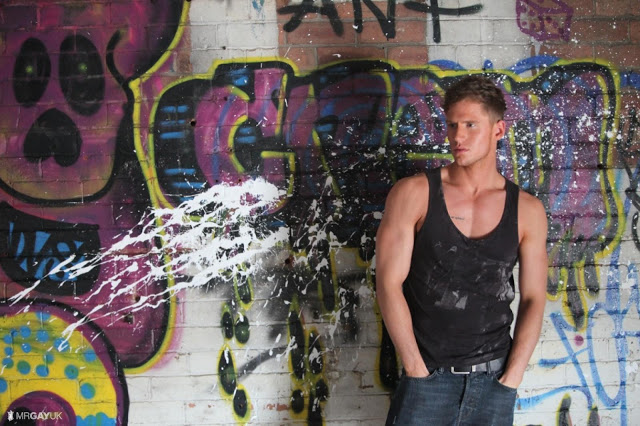 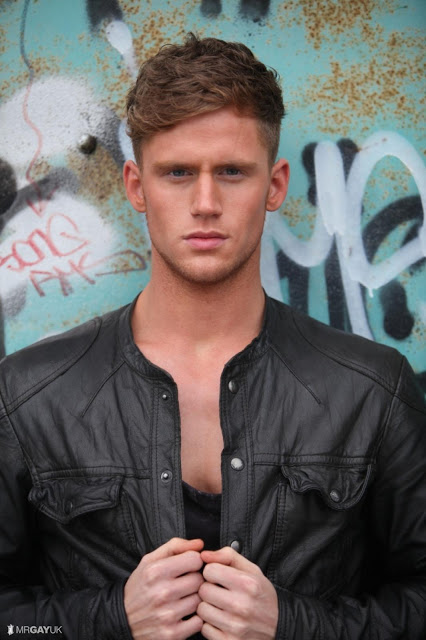 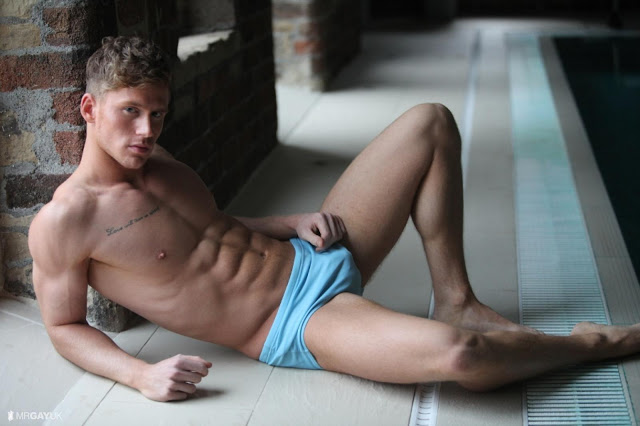 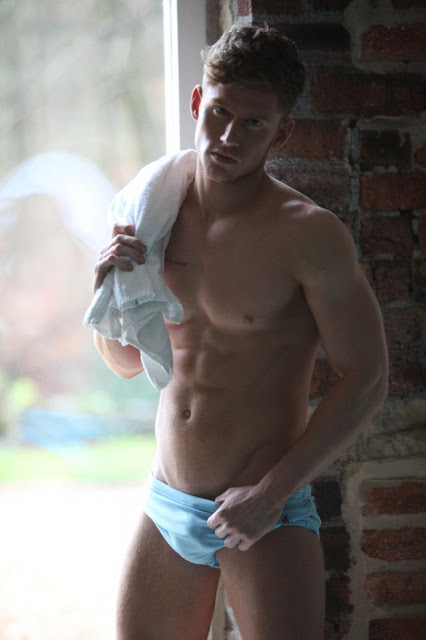 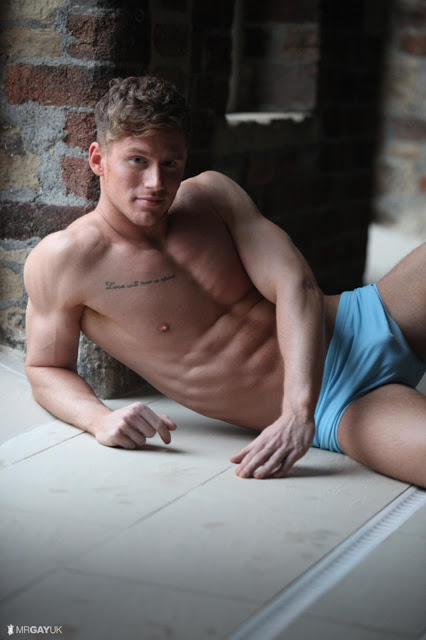 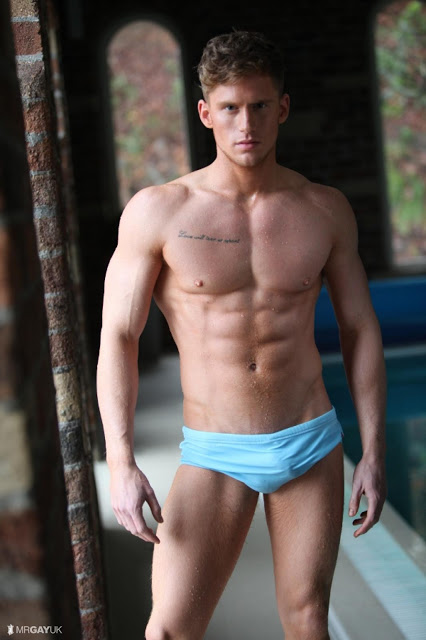 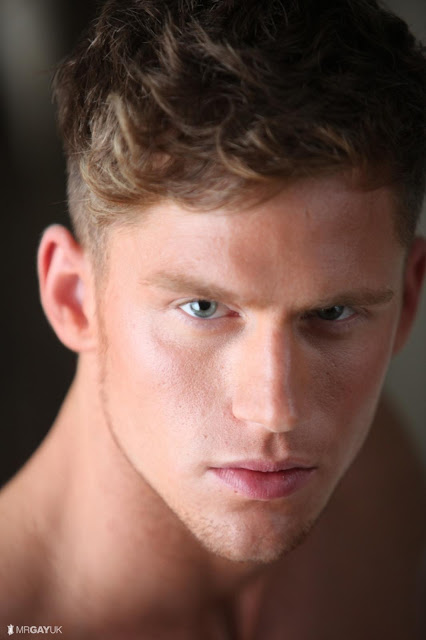 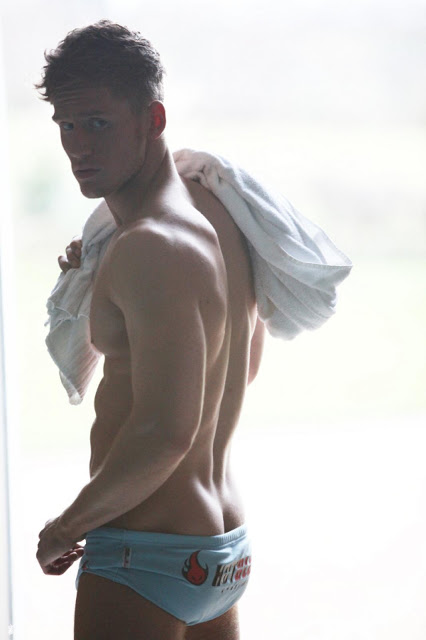